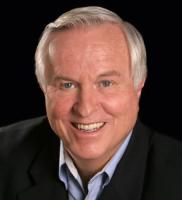 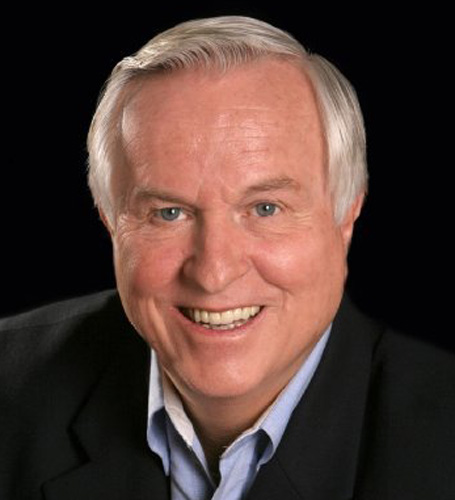 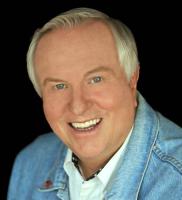 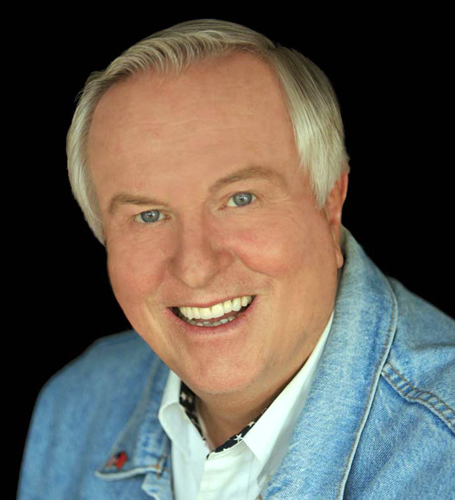 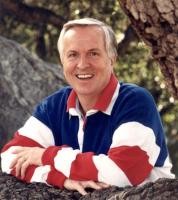 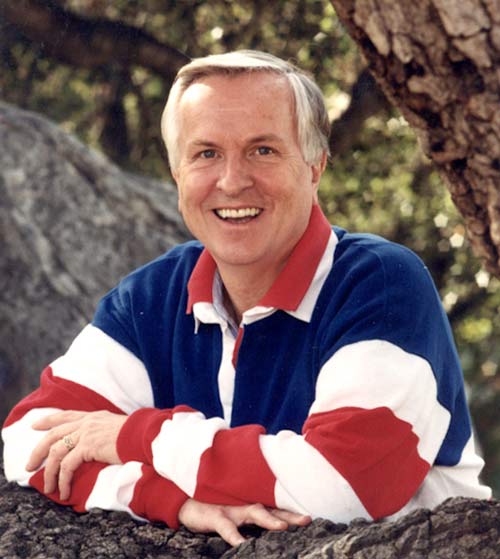 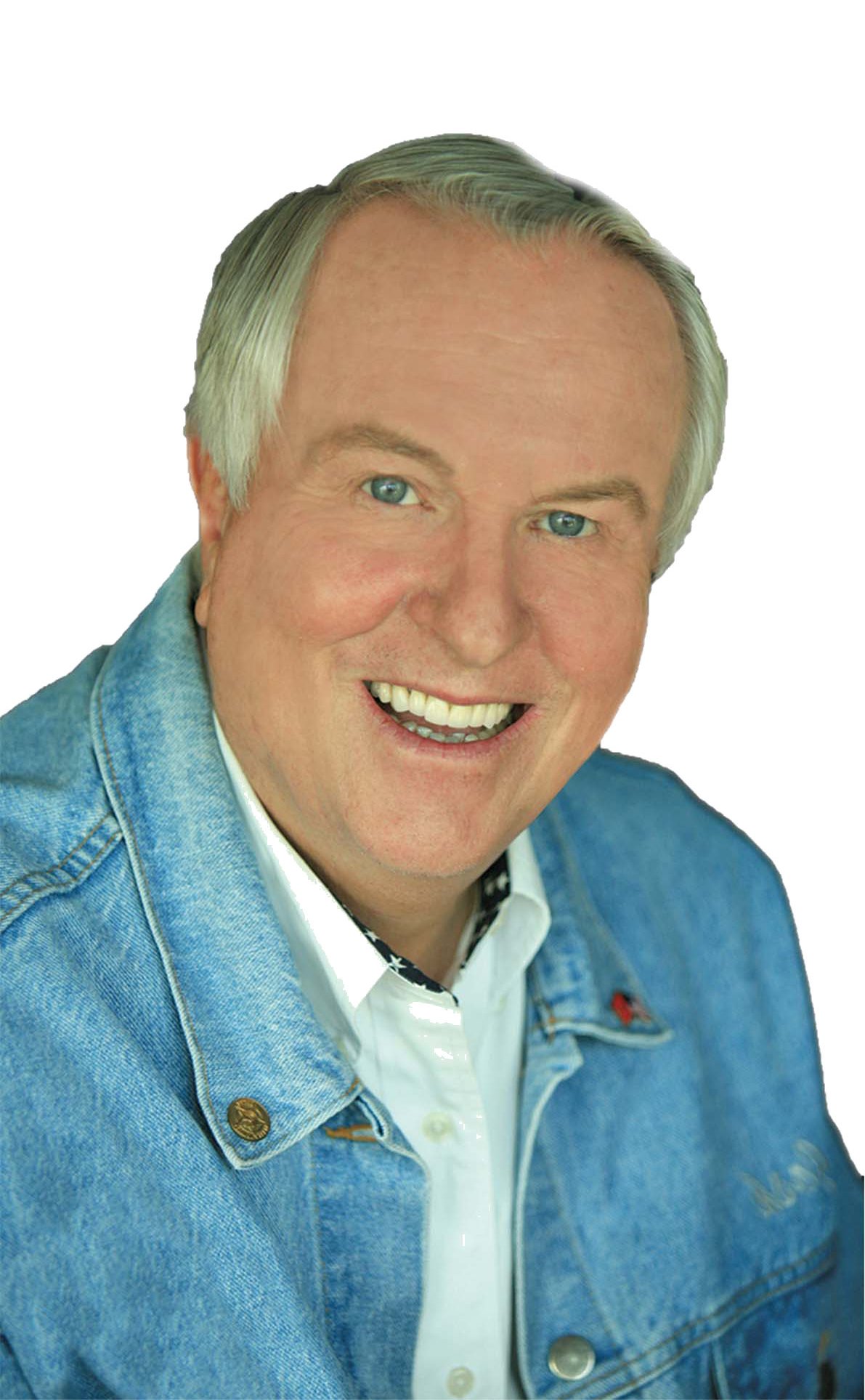 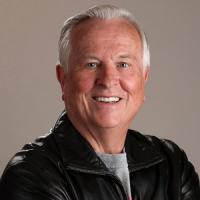 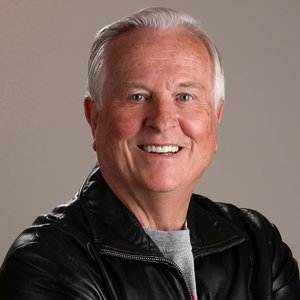 The downfall of the church will not come from a lack of apologetic teaching; it will come from disintegration of the families in the church.

The New Testament witnesses were fully aware of the background against which the resurrection took place.

Where I once believed people were there to be used, I started thinking of other people first.

As a reward for their efforts, however, those early Christians were beaten, stoned to death, thrown to the lions, tortured and crucified. Every conceivable method was used to stop them from talking.

If they had connived a scheme, and Christ had not been raised from the dead, where would have been the hardest place on the face of the earth to convince anyone? In Jerusalem.

Jesus claimed He had the power to raise himself from the dead and His followers would be raised from the dead. That's a unique claim in the literature of religion.

Paul the apostle recounted that Jesus appeared to more than 500 of His followers at one time, the majority of whom were still alive and who could confirm what Paul wrote.

When I was a crusade director in British Columbia, all of our meetings were at 9:03. Somebody said 'That's ridiculous. Why did you do that?' It's because you remember it. You've never been to another 9:03 meeting.

After I set out to refute Christianity intellectually and couldn't, I came to the conclusion the Bible was true and Jesus Christ was God's Son.

Prayer is talking with God. God knows your heart and is not so concerned with your words as He is with the attitude of your heart.

On that Sunday morning the first thing that impressed the people who approached the tomb was the unusual position of the one and a half to two ton stone that had been lodged in front of the doorway.

I would say 90 percent of Christians do not have a worldview, in other words a view of the world, based on the Scripture and a relationship with God.

The first thing that stuck in the minds of the disciples was not the empty tomb, but rather the empty grave clothes - undisturbed in form and position.

No matter how devastating our struggles, disappointments, and troubles are, they are only temporary.

Why don't the names of Buddha, Mohammed, Confucius offend people? The reason is that these others didn't claim to be God, but Jesus did.

While the resurrection promises us a new and perfect life in the future, God loves us too much to leave us alone to contend with the pain, guilt and loneliness of our present life.

If there were more than one path to salvation then it would totally negate Jesus' sacrifice on the cross, his life, his teachings.

If Jesus Christ was who He claimed to be, and He did die on a cross at a point of time in history, then, for all history past and all history future it is relevant because that is the very focal point for forgiveness and redemption.