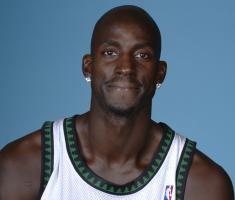 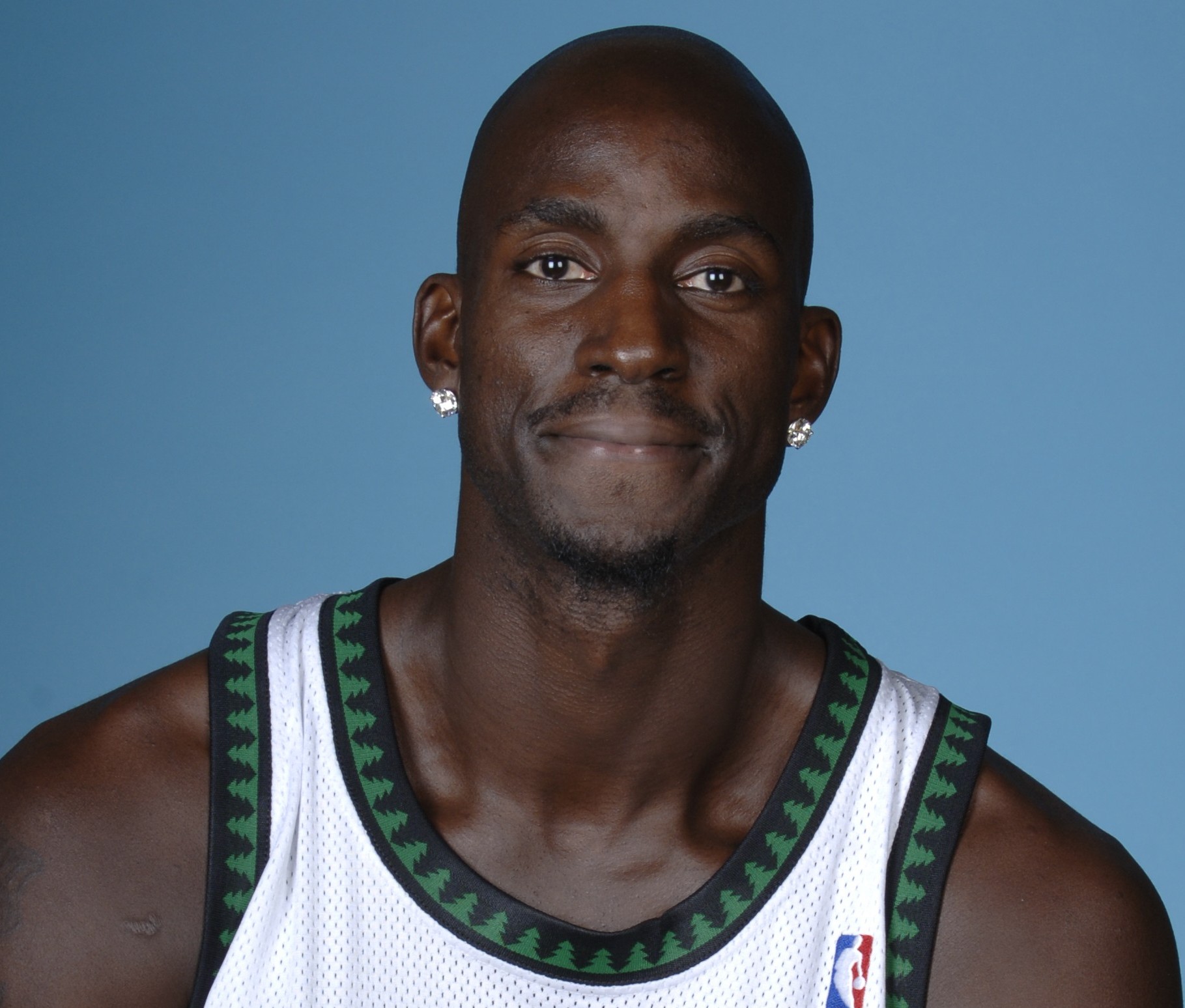 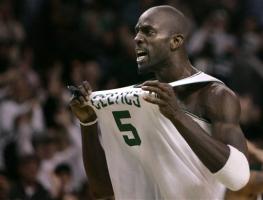 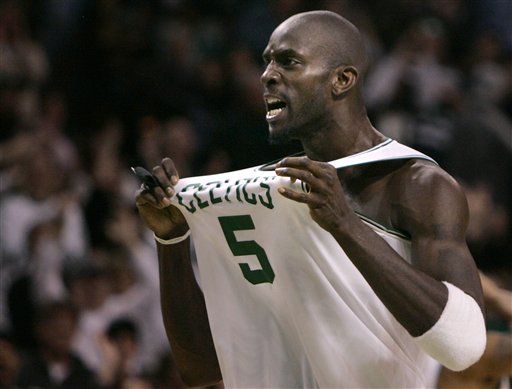 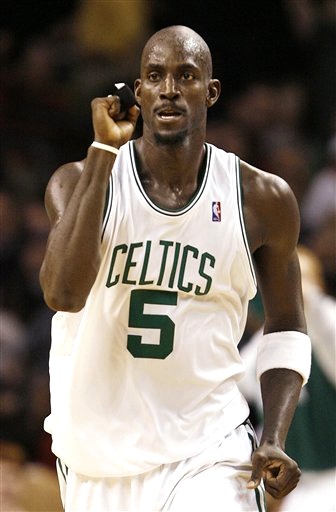 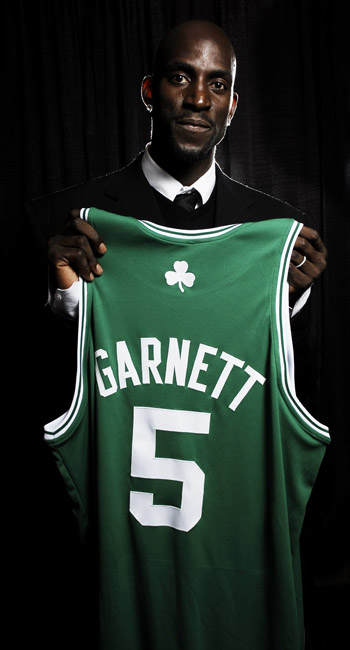 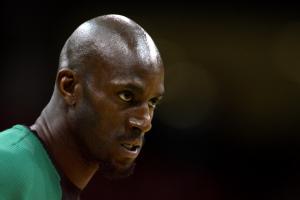 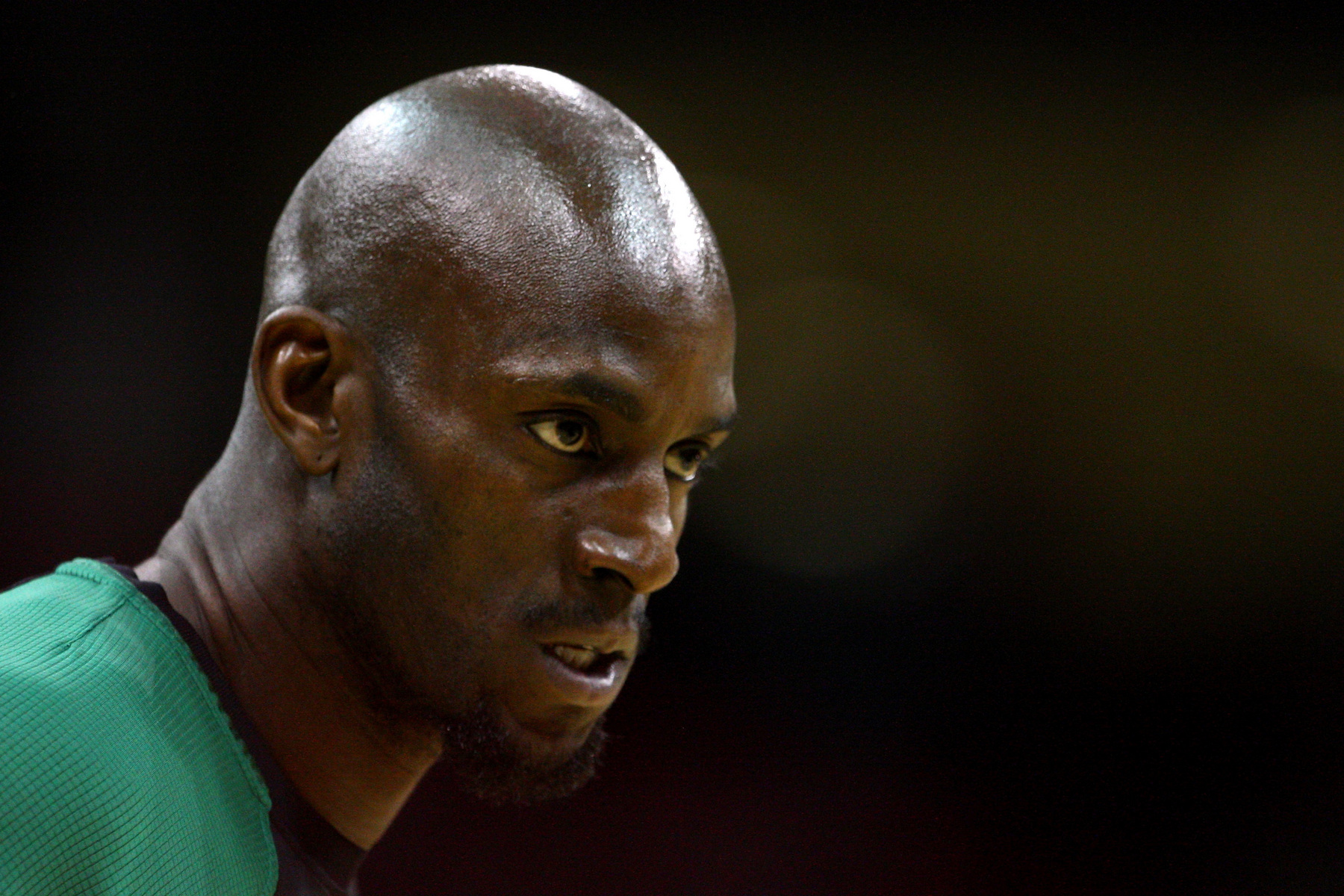 We have to do the impossible, but it is possible.

I'm from the bottom, I understand what it's like to have and to not have. My perception on giving is to put yourself in those people's shoes and go from there. So that's what I did.

We know that in order for us to turn this around, it doesn't matter how many coaches they bring in here, assistants, weight trainers, whoever, we're the ones that are going to have turn it around. And I think just took that responsibility on ourselves.

Too much coffee. Too much coffee and Gatorade. It's a hell of a mix. If you're ever tired in the morning, just try that mix, and tell me what you think.

The last couple of practices, all we've been doing is a lot of defensive things. We've been going over some drills that make all of us have to communicate.

Kev has these old Boston drills, where you all have to talk to each other, and interact, and it's helped us.

Going from Flip to Kev, obviously you don't want to see someone ever lose their job. For me it's probably a little more difficult, because other than Bill Blair, Flip is all I knew.

It's scary when one day the city is there and the next day it's gone. To see the water actual kill people, I couldn't believe it. I never fathomed it could bury a city.

So we take a lot of pride in that. It's really on us to turn this thing around. I think this last month we've done just that. We've pointed ourself in the direction that we want to be, and I think we're starting to head towards that. Right now we're in a nice rhythm.