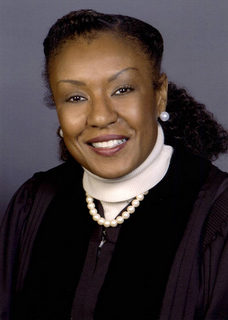 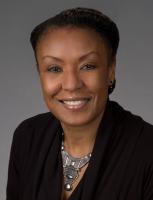 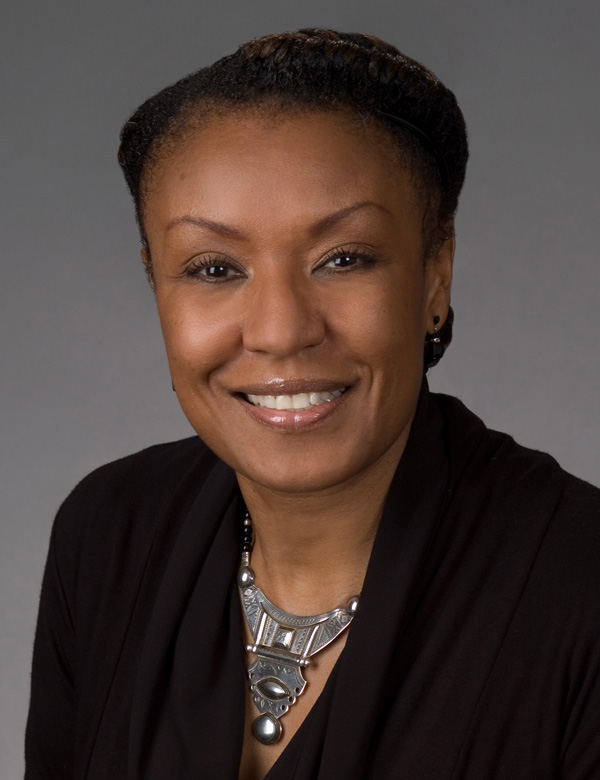 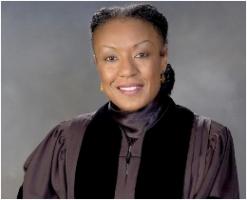 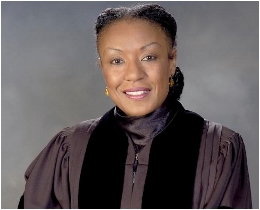 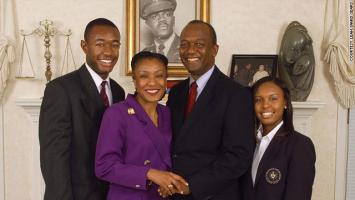 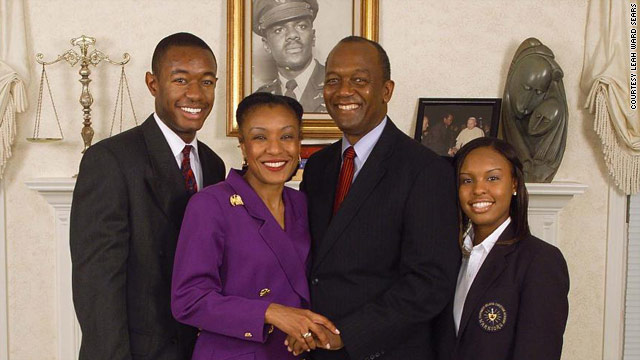 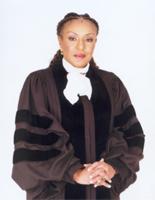 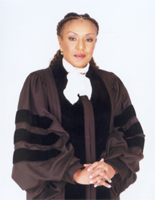 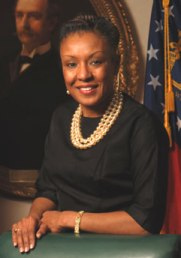 I had very supportive parents that made the way for me, even at a time when there were very few women - no women, really; maybe two or three women - and very few, fewer than that, African-American women heading in this direction, so there were very few people to look up to. You just had to have faith.

I'd like to see marriage count again among African-Americans and not just in the society in general.

I don't think there is such a definition of a perfect family, but I do think that our marriages are in crisis. Our families are in crisis. And I think the African-American family is at one of the worst stages it's been at in a very long time in this country. Fatherlessness is rampant.

I think people need to commit to one another before they commit to bringing children into the world because that's the optimum arrangement for children, not to take anything at all away from women who have to rear their children by themselves.

I've always been very interested in the struggle for human rights, not just here but abroad, and I wanted to be an inside player in that struggle. I wanted to make the laws reflect our ideals and ideas in this democracy that is America.

We need to in this country begin again to raise civil discourse to another level. I mean, we shout and scream and yell and get very little accomplished, but you can disagree very much with the next guy and still be friends and acquaintances.

When I was growing up, so many of the important changes for African-Americans were being made in the United States Supreme Court and were being made by lawyers. I followed the court very intensely and wanted to do that for my life.