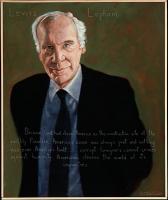 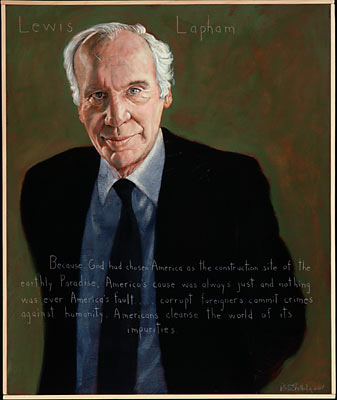 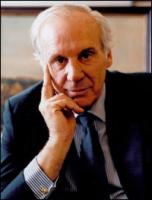 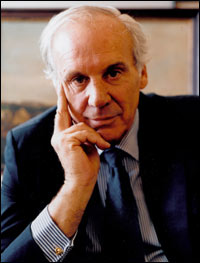 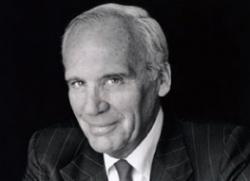 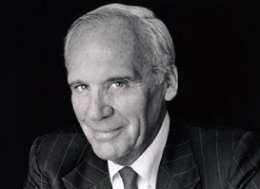 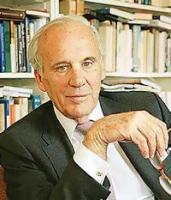 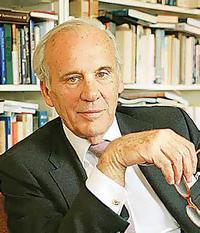 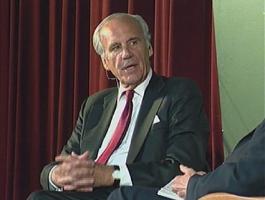 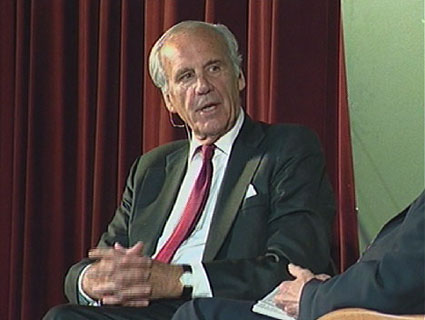 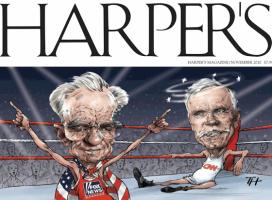 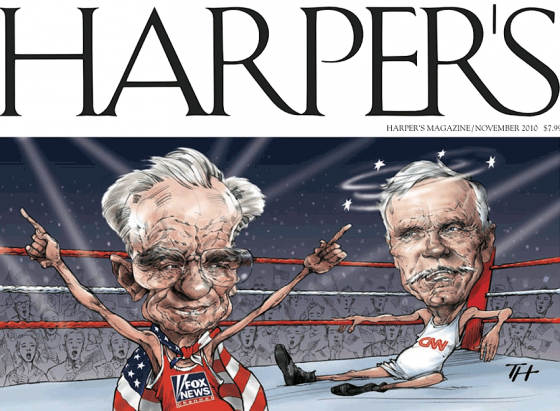 Leadership consists not in degrees of technique but in traits of character; it requires moral rather than athletic or intellectual effort, and it imposes on both leader and follower alike the burdens of self-restraint.

Of what does politics consist except the making of imperfect decisions, many of them unjust and quite a few of them deadly?

The supply of government exceeds demand.

Unlike any other business in the United States, sports must preserve an illusion of perfect innocence.

I never can pass by the Metropolitan Museum of Art in New York without thinking of it not as a gallery of living portraits but as a cemetery of tax-deductible wealth.