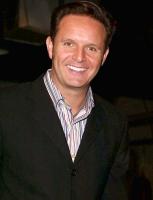 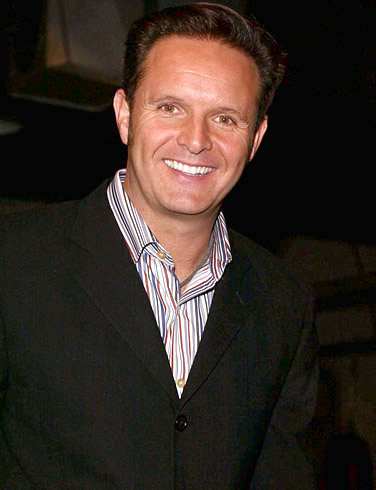 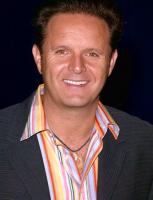 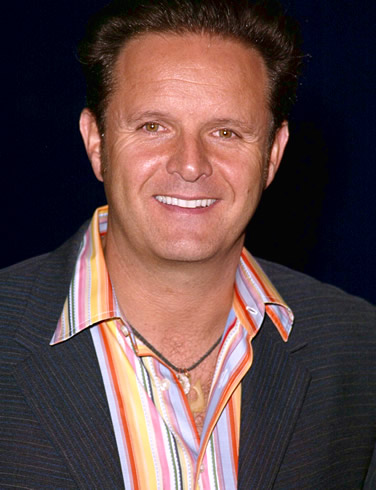 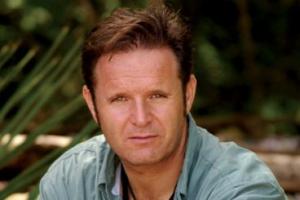 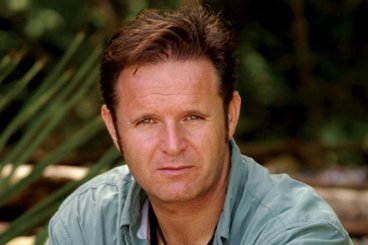 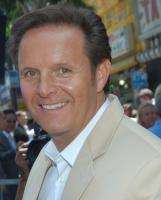 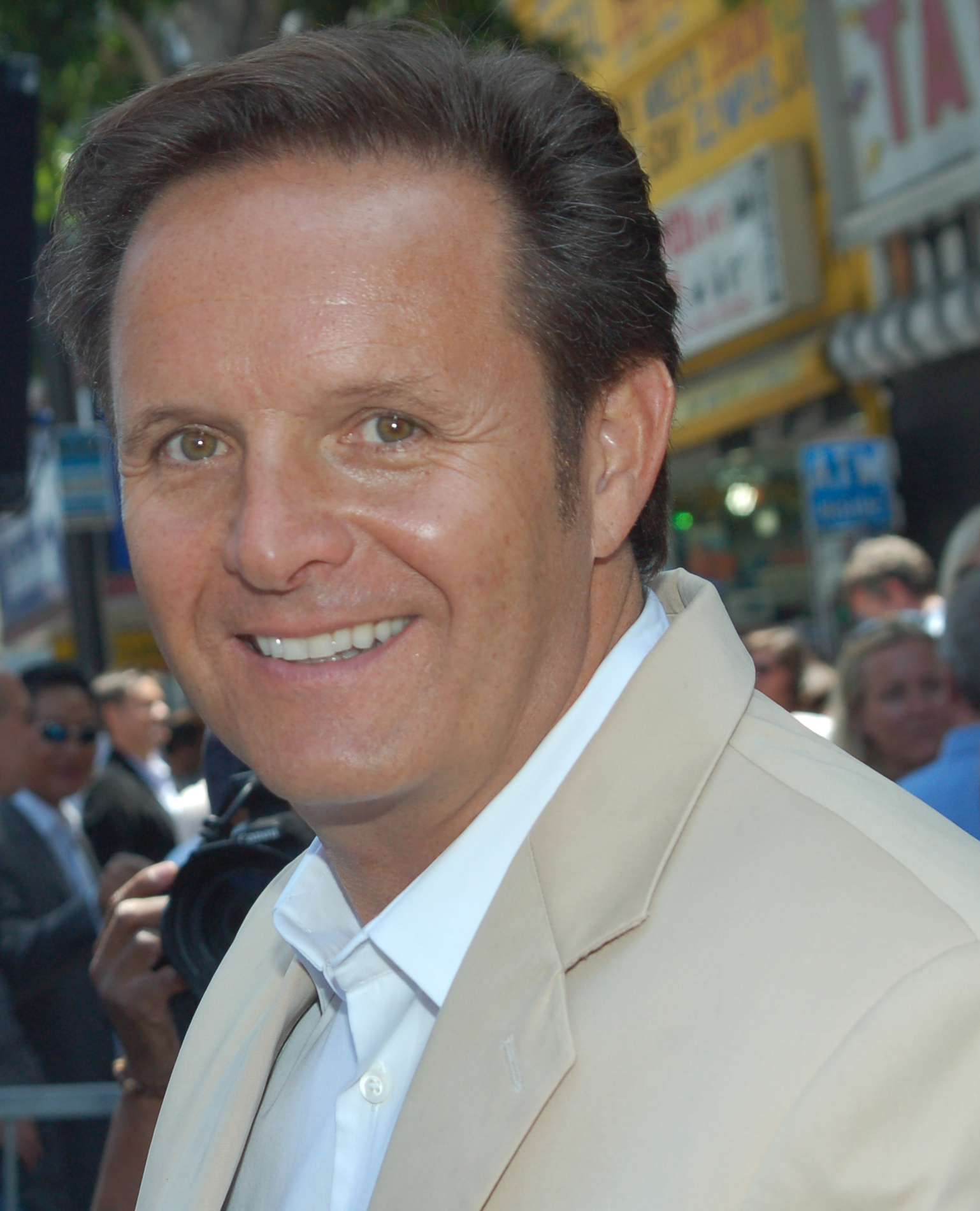 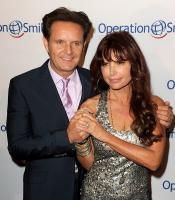 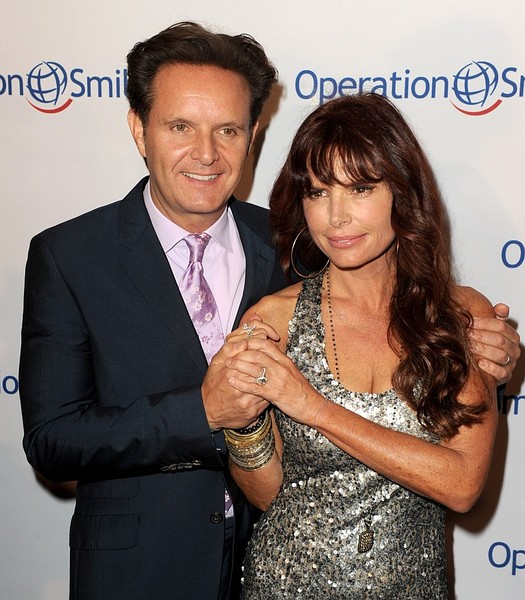 In Europe and Australia, there is something called the Tall Poppy Syndrome: People like to cut the tall poppies. They don't want you to succeed, and they cut you down - especially people from your own social class.

In my teens, I joined the Parachute Regiment. I jumped out of lots of airplanes, as much as the Government budget would allow us to. I did two active tours of duty: Northern Ireland, and then the Falklands war.

Singing shows are fun. Every viewer has their own opinion. We all know whether we think a voice sounds good or not. There's a play-along element. All these shows can be supported.

So many people wanted an adventure. It was really more about finding the cast that I wanted for 'Expedition Impossible,' so it had good diversity, and people could really say, 'Oh, there's the firefighters, there's the team of cops, there's the grandpa' - so that you can really relate with them.

'Survivor' wouldn't have happened had I not gone out there and helped CBS to sell sponsors to finance the first one. Part of my thinking on 'Survivor' was that it should have rewards that are corporate brands. A Big Mac, one thimble-full of Coca-Cola.

The way I see it, more people are wired with broadband from 9 to 5 during the day than watch TV at night. So therefore isn't the real prime time 9 to 5? Playing games at your desk - that's the new prime time, isn't it?

Whether it is the cavemen in the caves thousands of years ago, Shakespeare plays, television, movies and books, stories and characters take us on a journey. All I do is tell those stories without scripts and without actors.

The best person to get something done is a busy person.

I learned firsthand that there would simply be no wars if people engaged in real conversation.

I heard my name associated with the Peter Pan syndrome more than once. But really, what's so wrong with Peter Pan? Peter Pan flies. He is a metaphor for dreams and faith.

You've heard the saying, 'Analysis creates paralysis.' You can't be 100 percent sure of anything.

I found a nanny/child care position in Beverly Hills taking care of a 3-year-old and a 17-year-old. They had a large, wealthy house. I learned that I liked the way rich people lived. I learned that they were not smarter than me.

When I see someone in a military uniform I make it a point to approach them, shake their hand and say five words... 'thank you for your service.' 'Stars Earn Stripes' is a high energy, fun, action show, but at its heart it is all about those five words.

America is the most giving nation on Earth. One of the best ways to feel better is by doing something for somebody else.

'Content is King,' and with more screens needing entertaining content now than at any time in history, that statement is truer than ever.

I needed to be in the bush. There I find solitude and beauty and purity and focus. That's where my heart lies.

I'm not at all overextended... I'm very, very hands-on.