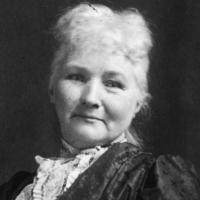 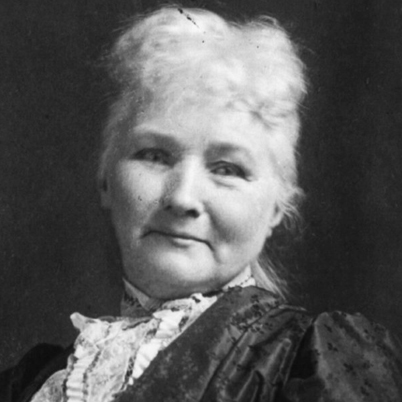 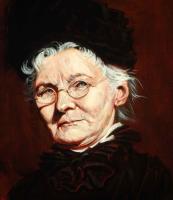 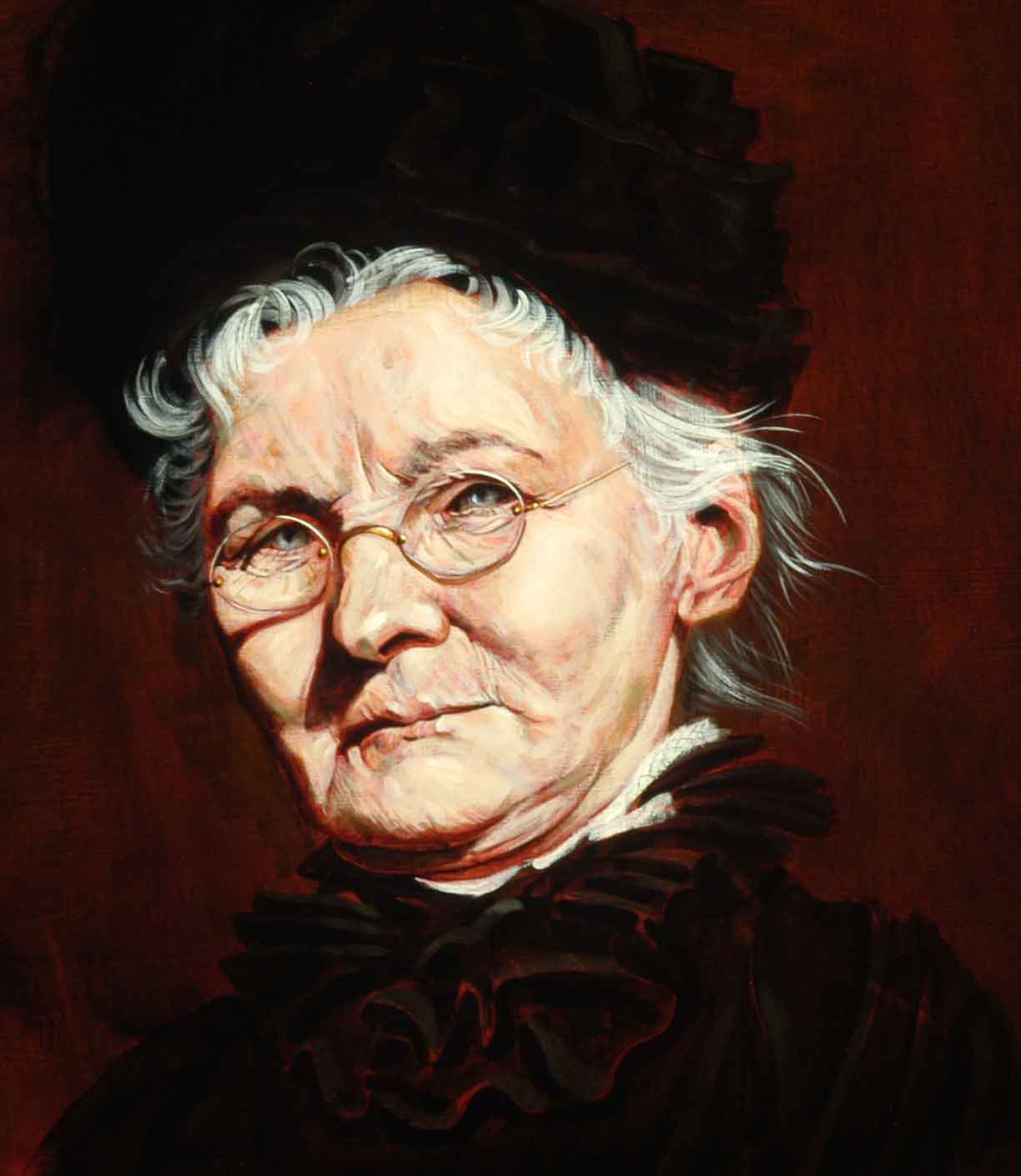 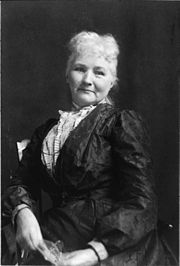 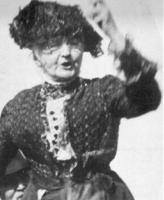 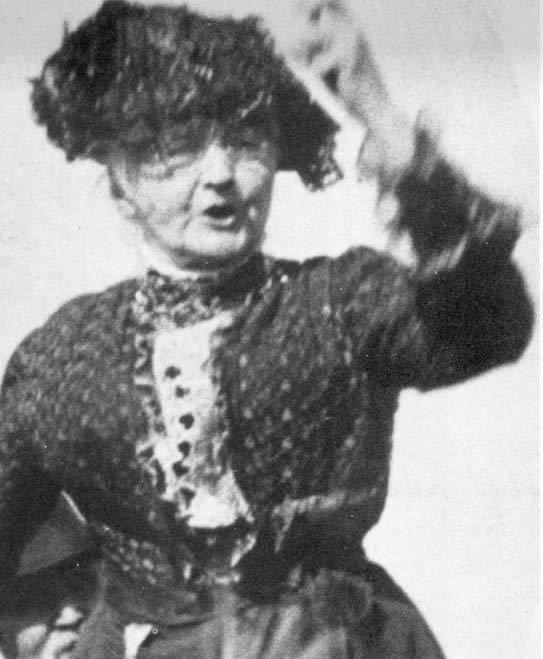 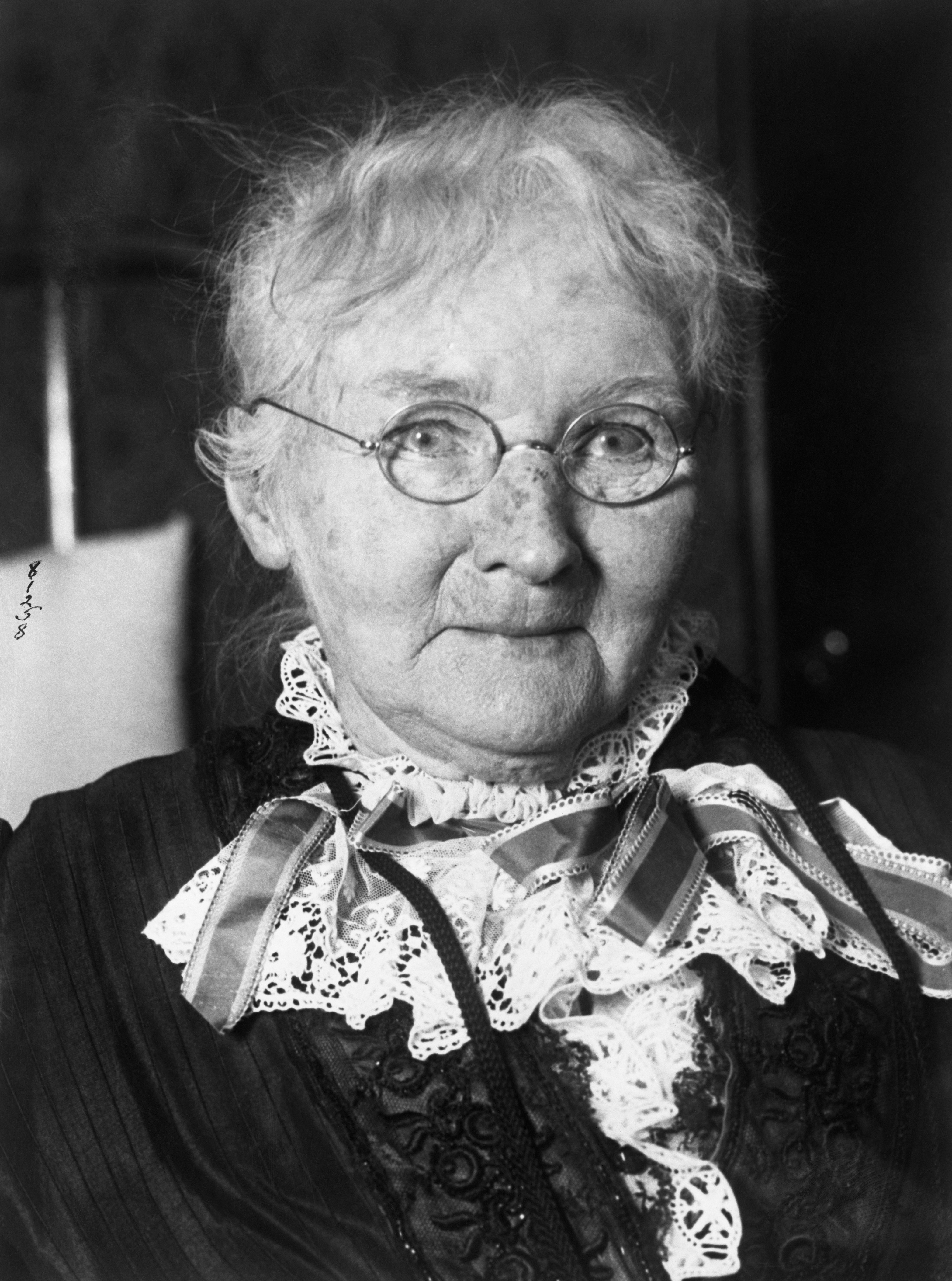 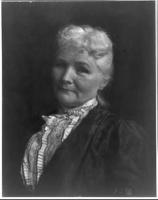 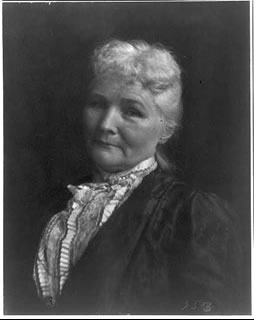 What is a good enough principle for an American citizen ought to be good enough for the working man to follow.

What one state could not get alone, what one miner against a powerful corporation could not achieve, can be achieved by the union.

You know I took an oath to tell the truth when I took the witness stand.

I nursed men back to sanity who were driven to despair. I solicited clothes for the ragged children, for the desperate mothers. I laid out the dead, the martyrs of the strike.

I went West and took part in the strike of the machinists - the Southern Pacific Railroad, the corporation that swung California by its golden tail, that controlled its legislature, its farmers, its preachers, its workers.

In Georgia where children work day and night in the cotton mills they have just passed a bill to protect song birds. What about the little children from whom all song is gone?

Little girls and boys, barefooted, walked up and down between the endless rows of spindles, reaching thin little hands into the machinery to repair snapped threads.

Out of labor's struggle in Arizona came better conditions for the workers, who must everywhere, at all times, under advantage and disadvantage work out their own salvation.

Sometimes it seemed to me I could not look at those silent little figures; that I must go north, to the grim coal fields, to the Rocky Mountain camps, where the labor fight is at least fought by grown men.

God almighty made women and the Rockefeller gang of thieves made the ladies.

Reformation, like education, is a journey, not a destination.

You must stand for free speech in the streets.

I asked a man in prison once how he happened to be there and he said he had stolen a pair of shoes. I told him if he had stolen a railroad he would be a United States Senator.

Tags: Him, Once, Said

I am not unaware that leaders betray, and sell out, and play false.

I'm not a humanitarian. I'm a hell-raiser.

Sit down and read. Educate yourself for the coming conflicts.

I abide where there is a fight against wrong.