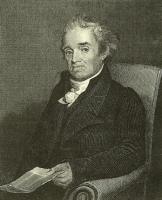 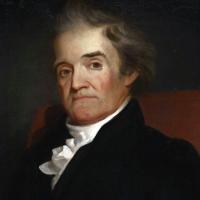 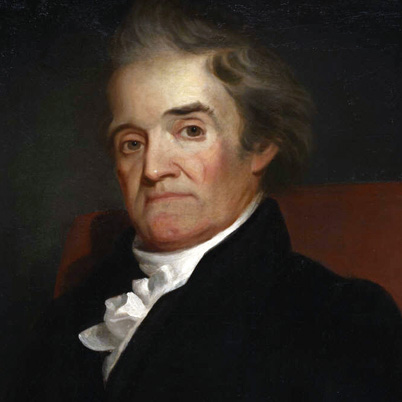 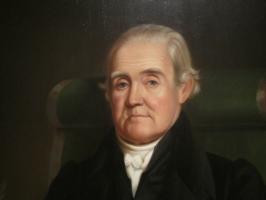 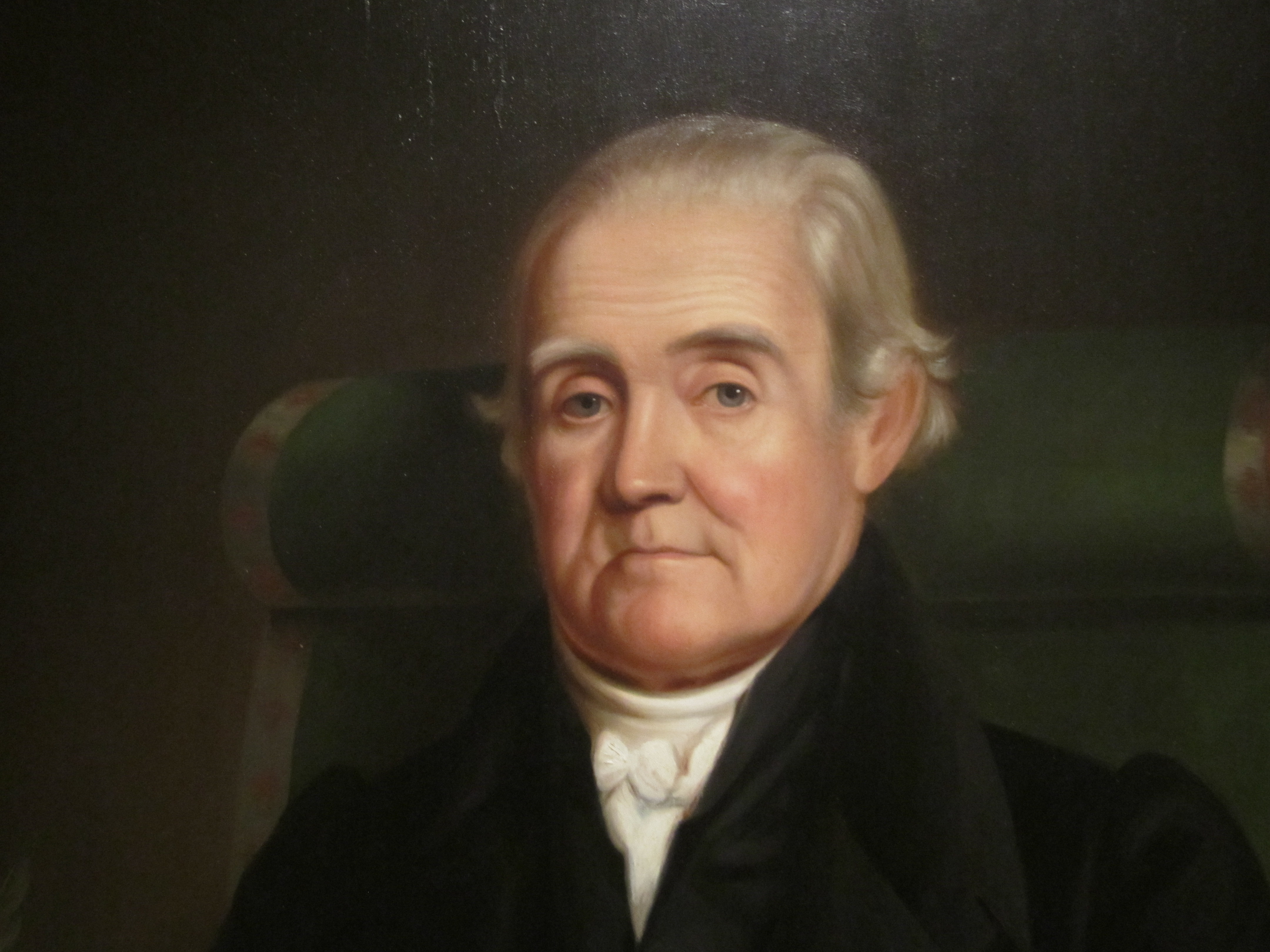 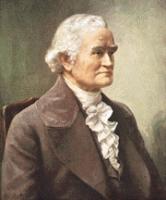 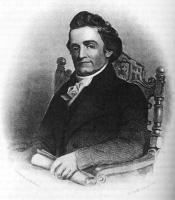 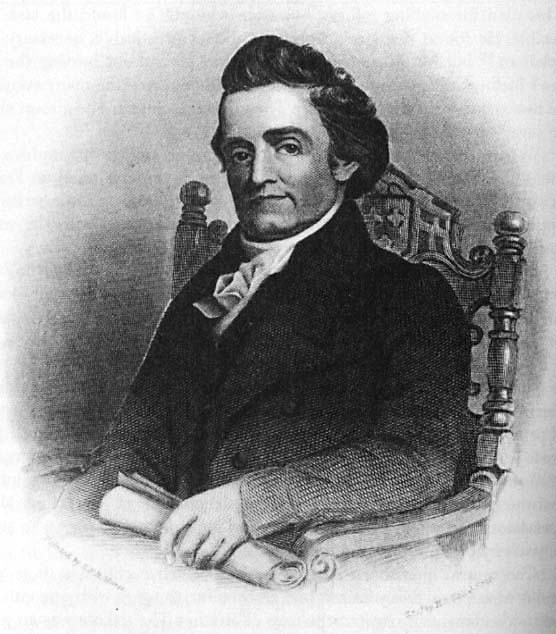 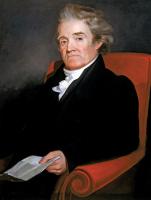 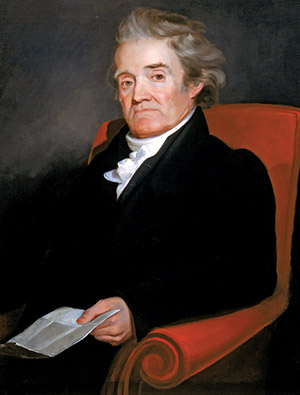 All the miseries and evils which men suffer from vice, crime, ambition, injustice, oppression, slavery and war, proceed from their despising or neglecting the precepts contained in the Bible.

The Bible must be considered as the great source of all the truth by which men are to be guided in government as well as in all social transactions.

In my view, the Christian religion is the most important and one of the first things in which all children, under a free government ought to be instructed.

When a citizen gives his suffrage to a man of known immorality he abuses his trust; he sacrifices not only his own interest, but that of his neighbor; he betrays the interest of his country.

No truth is more evident to my mind than that the Christian religion must be the basis of any government intended to secure the rights and privileges of a free people.

It is the sincere desire of the writer that our citizens should early understand that the genuine source of correct republican principles is the bible, particularly the New Testament or the Christian religion.

The ecclesiastical establishments of Europe which serve to support tyrannical governments are not the Christian religion but abuses and corruptions of it.