Orlando Cepeda, the Puerto Richan athlete  was born in Ponce, Puerto Rico. He is the son of Pedro Anibal Cepeda and Carmen Pennes. The family was so poor, that had to live in  wooden houses, without all needful, but less expensive things, like a telephone and other home technique. His father, Pedro Anibal Cepeda  was a professional baseball player in the country.  He was also known as Petrucho and The Bull.

When Orlando was ten years old, he was selling newspapers to take part in baseball tournament , that was organized for paper boys, but his first chance to play baseball was given him only three years later. At first he was not successful in baseball and started playing basketball and while playing he damaged his knee and was not able to play for 2 years.

Once he was discovered by an amateur baseball player, who offered him to play in his team and his career started. 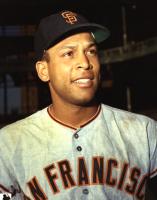 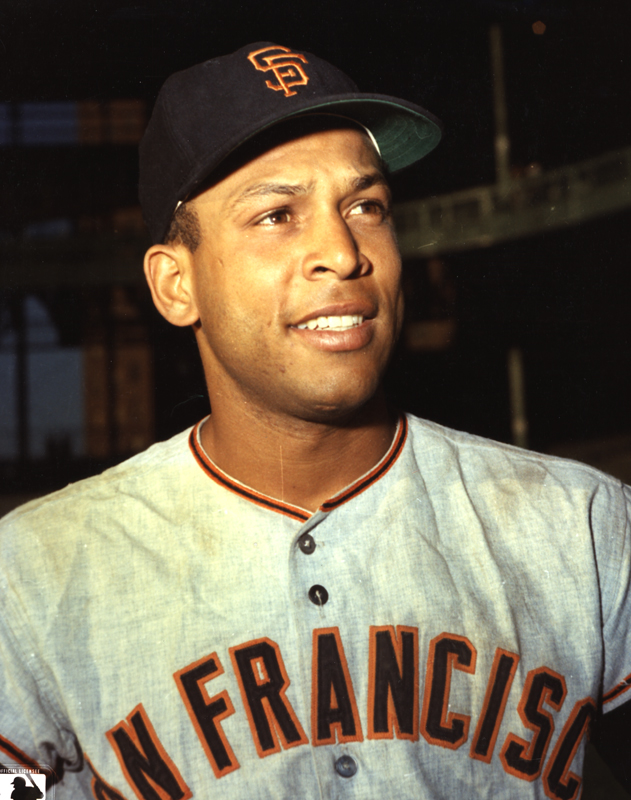 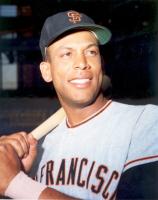 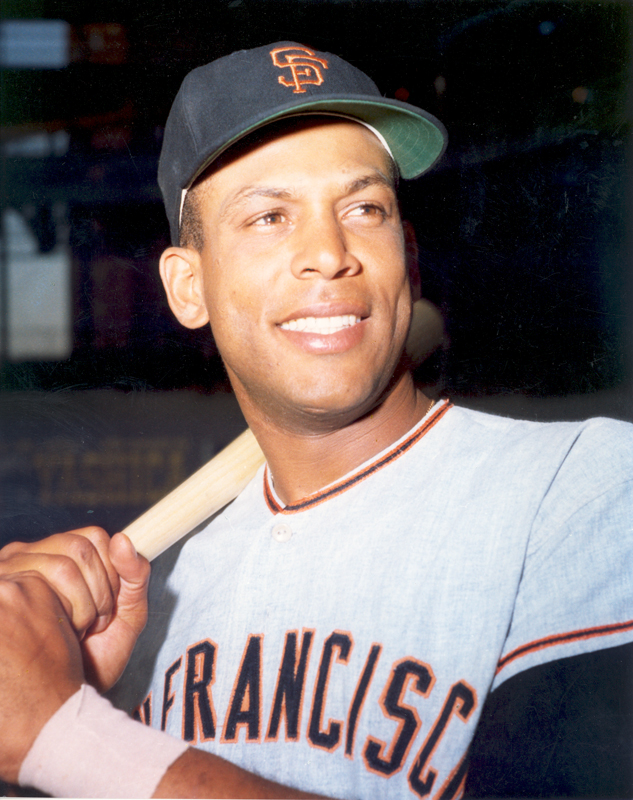 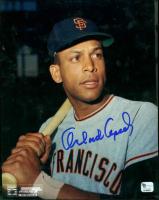 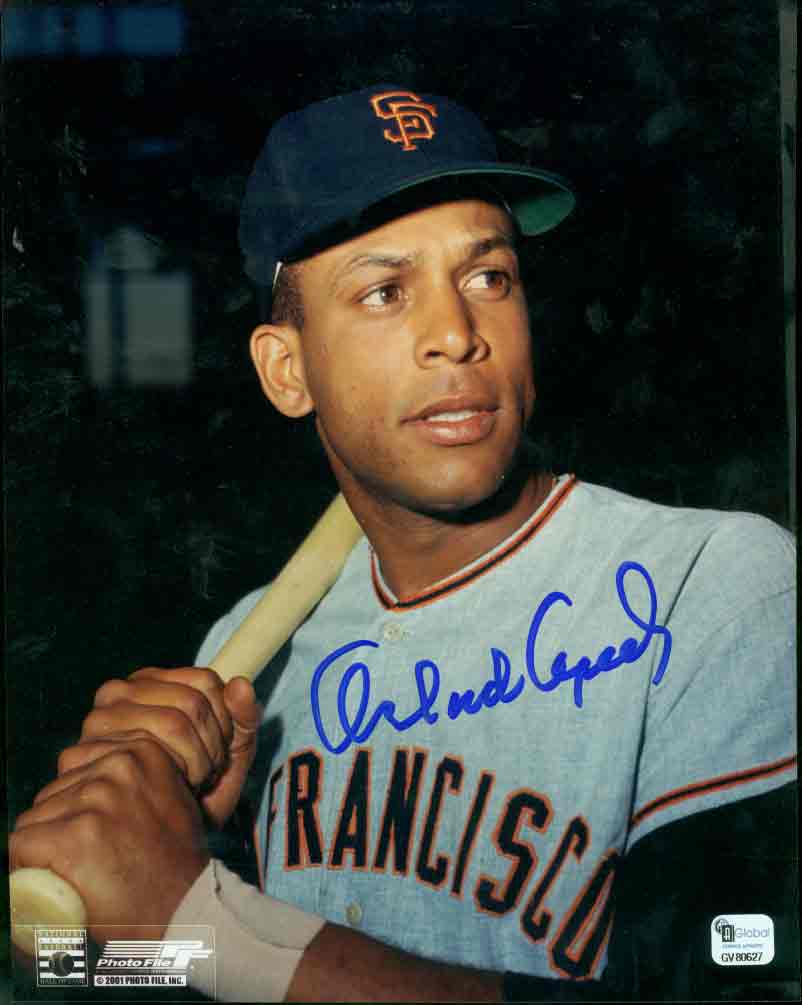 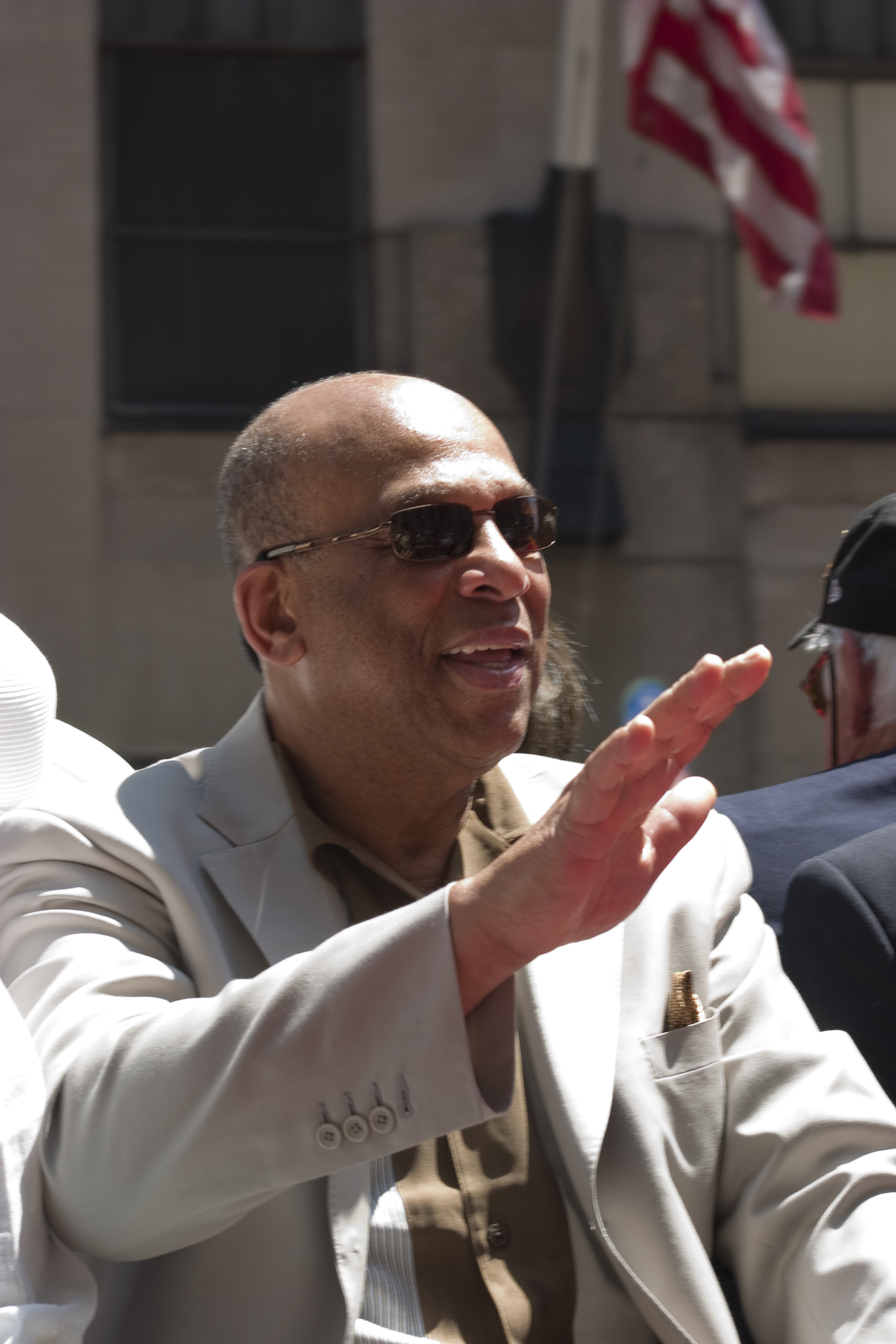 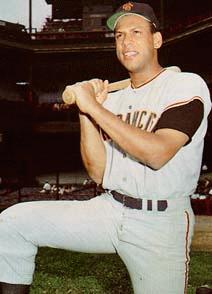 Trust me, you have to fight. When people are wrong, you've got to let them know it.

When people are wrong, you've got to let them know it.