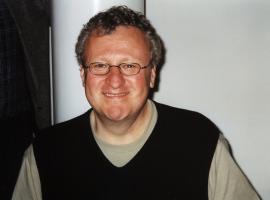 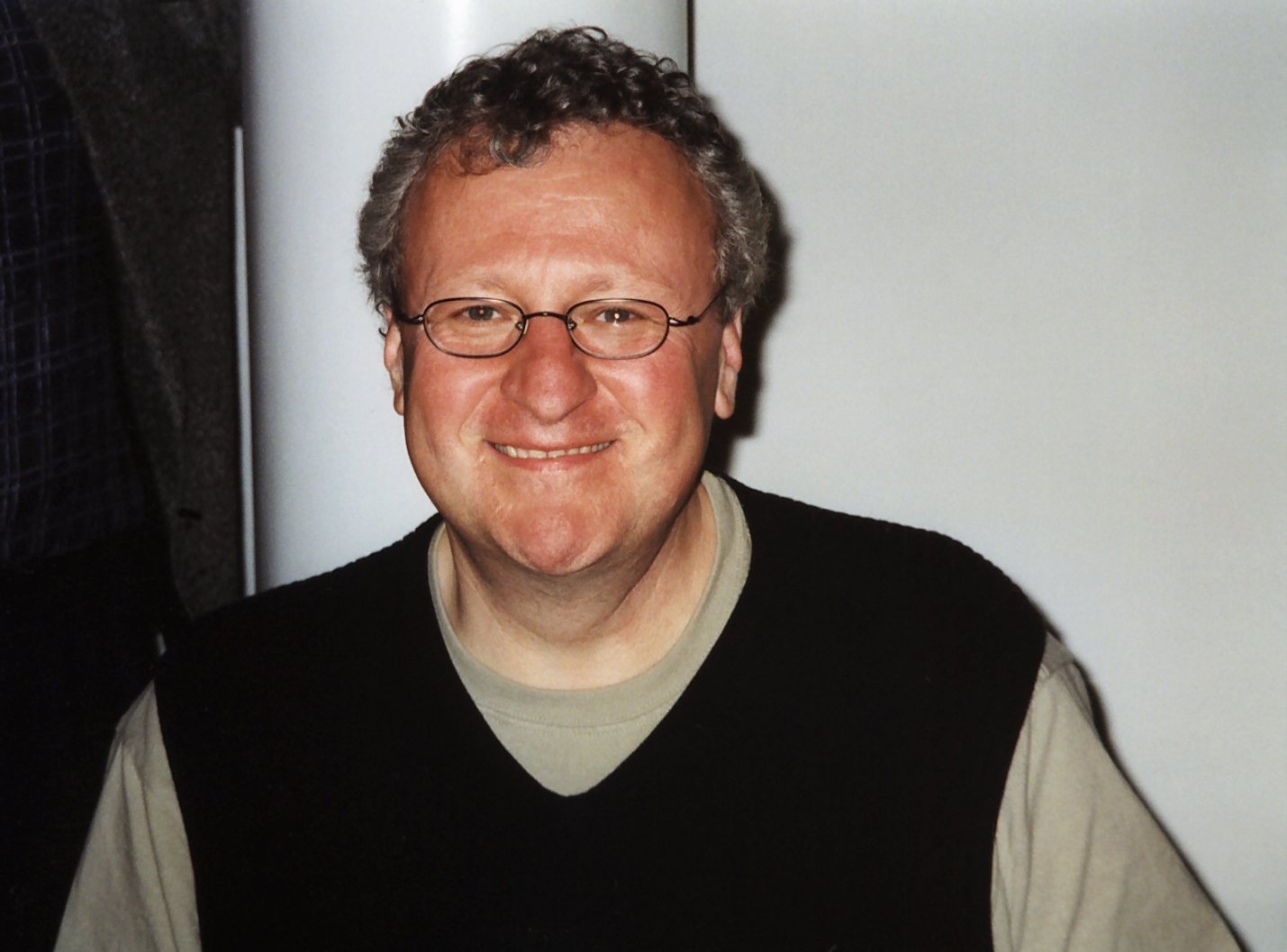 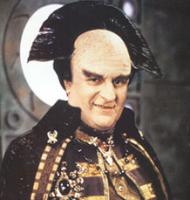 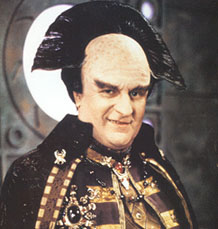 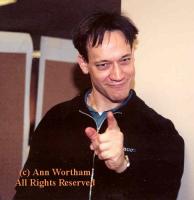 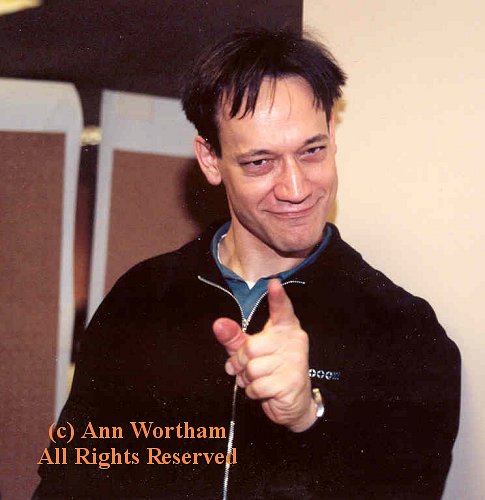 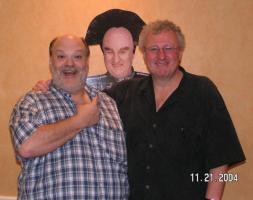 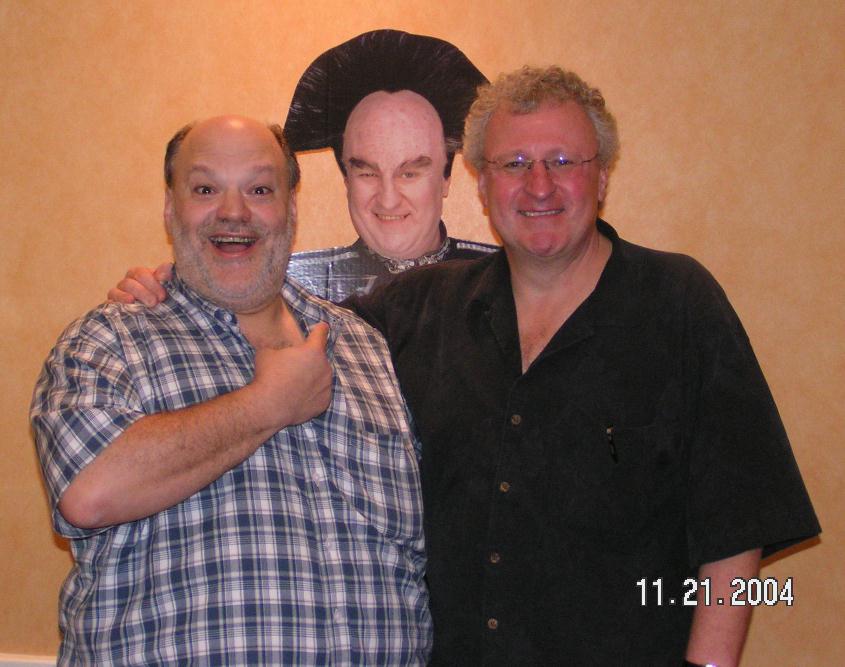 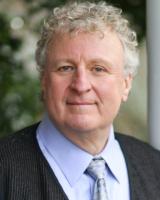 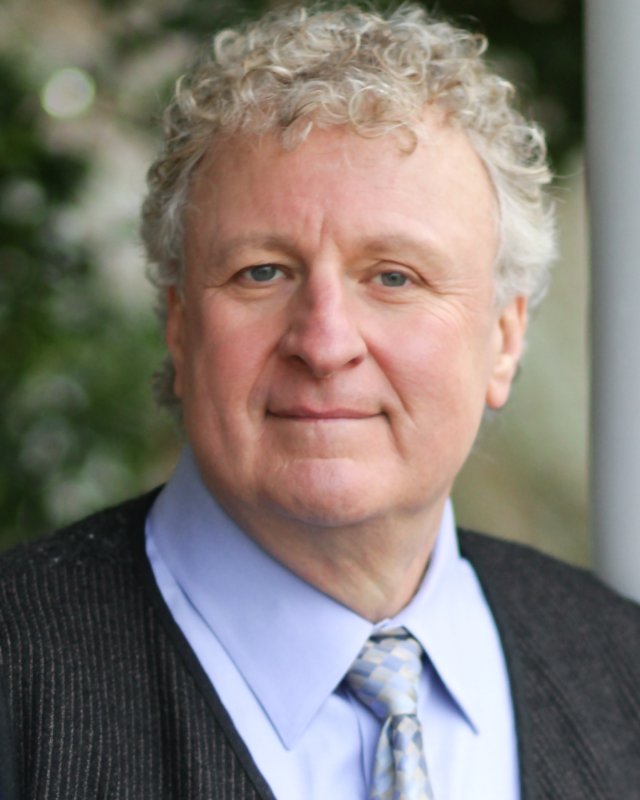 Like I said on my bio on my webpage, I was born at an early age, I was close to my mother.

That was my aspiration, so I was there in a seminary with just boys who were studying to be priests. Pretty rigorous schooling; we never got home, we stayed there all year.

I studied with the idea of becoming a Catholic priest.

I was born in New York.

I was born in Queens, New York, which is a suburb of New York City.

At the end of four years' time, at graduation, we were down to 12. At our reunion that we had several years ago, only 1 out of the 52 actually made it to ordination and priesthood. So there you go, there's your numbers.

I have a much wider, freer view about spirituality. I feel that people need to pursue it on their own, personally. You know, let it be theirs - a personal relationship with their soul, or their God, or with their church.

I left because I decided it just really wasn't for me, and I got a better understanding of what the Catholic Church needed from its priests and ministers.

I went whole hog at the actor's lifestyle - really embraced it. I had by then known how much I loved acting already, because I discovered acting from a teacher in the seminary - that's the first place I ever did it, in the seminary.

I'm very cautious about talking about how actors got where they got, as though there is in fact a plan or a way. There is no plan, there is no way, there's no sure set, there's no handbook, on how to get to be an actor.

Interesting enough, we had a reunion of the 12 of us who graduated, right? The only one who wasn't there was the guy who became a priest, and he was literally in prison in Libya, for being a Catholic priest. Isn't that interesting? Everybody else made the reunion but that guy.

Tags: Else, Enough, Everybody

My childhood is completely... when I look back, it was '50s in New York, upper-middle class, it was completely idyllic and golden and wonderful - sweet in every way.

So when I was 13, I basically left home and never returned and lived at home again. I would come home for a week at Christmas and two weeks in the summer only.

We were just a gaggle of kids, and everybody played together and had a good time. You know how kids can be completely horrible - abusive but fun. But anyway, it was a nice childhood.