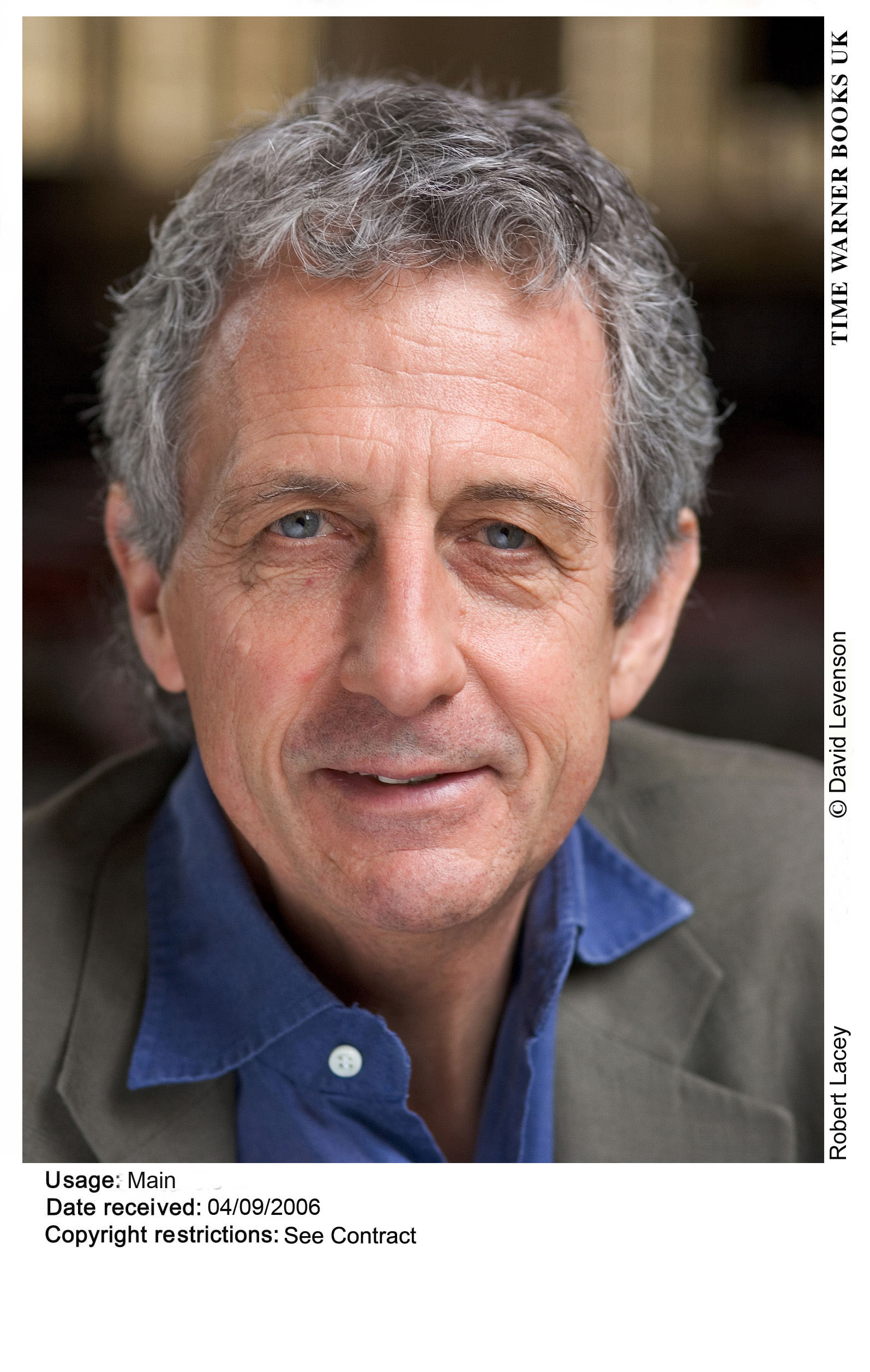 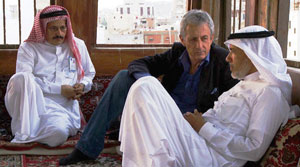 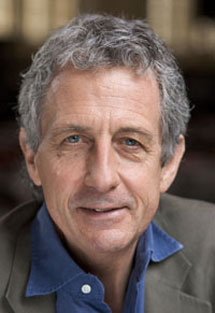 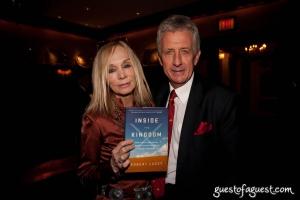 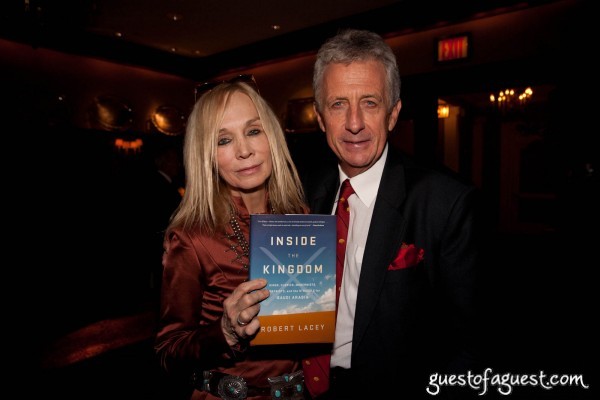 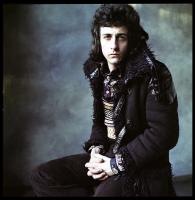 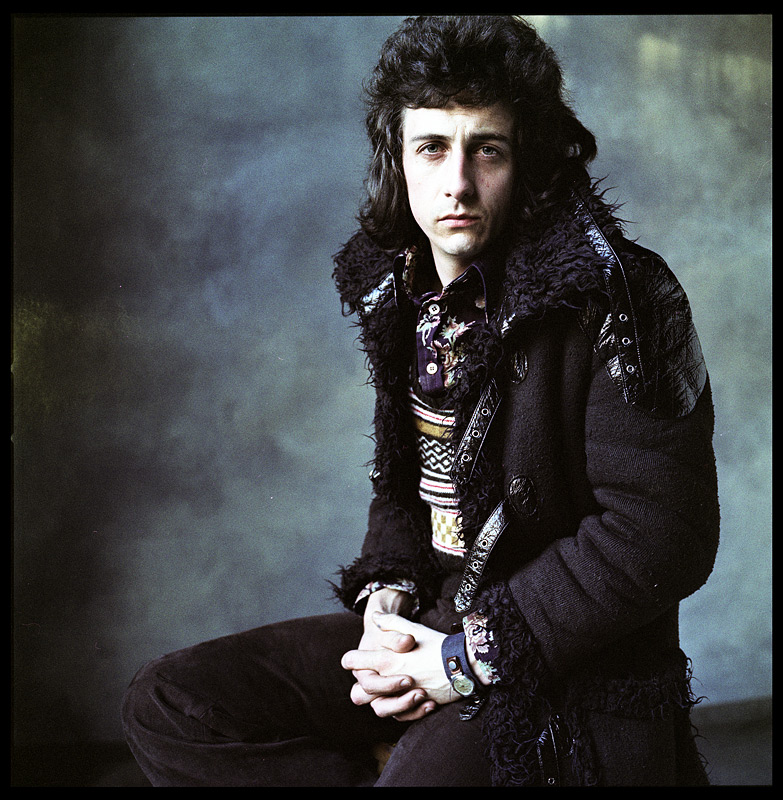 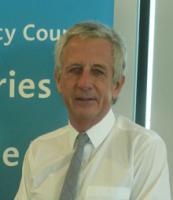 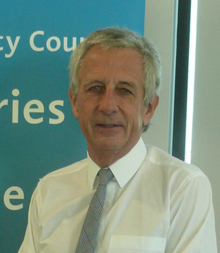 My whole life as a grammar-school boy, getting to Cambridge University and working on the 'London Sunday Times' has been very aspirational.

I lived in Saudi Arabia in the late 1970s. It was, for a Westerner, pretty idyllic. There were the religious police; there were the rules; there were the prayer times. But it was as if we were existing in two separate universes. The Westerners were just allowed to get on with their way of life.

It seems to me that Sotheby's is very much like the British monarchy: an old and apparently very venerable institution which is in fact very nimble on its feet, an institution invested with a great deal more self-interest than the public image would suggest.

Saud bin Abd al-Aziz was the moon-faced, shortsighted, bespectacled son of the old founder of Saudi Arabia, who'd always been his father's protege but had never quite lived up to everything that his father had.

What royal families are very good at doing is surviving and reinventing themselves. That's true whether it's a constitutional monarchy in Britain or an authoritarian monarchy.