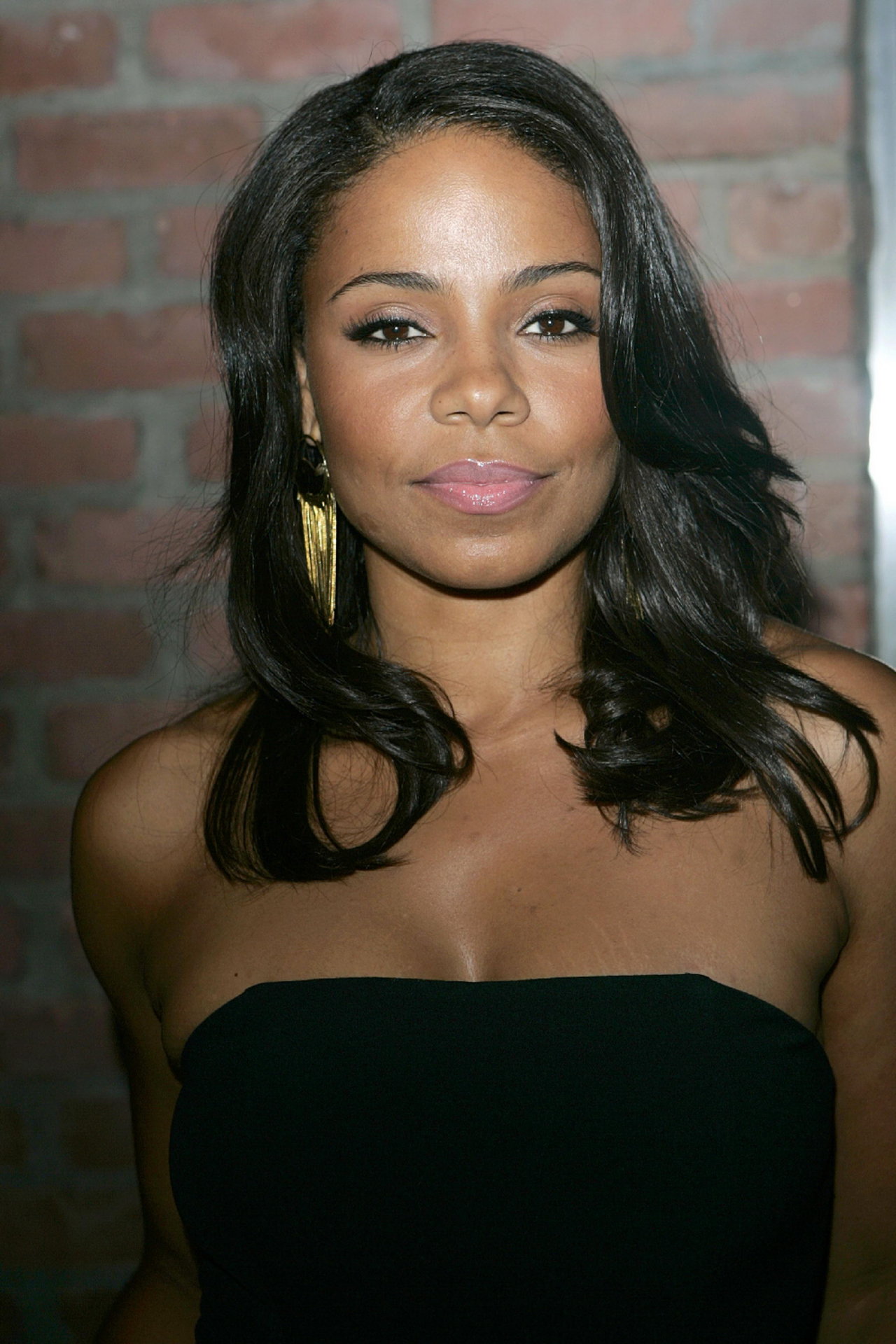 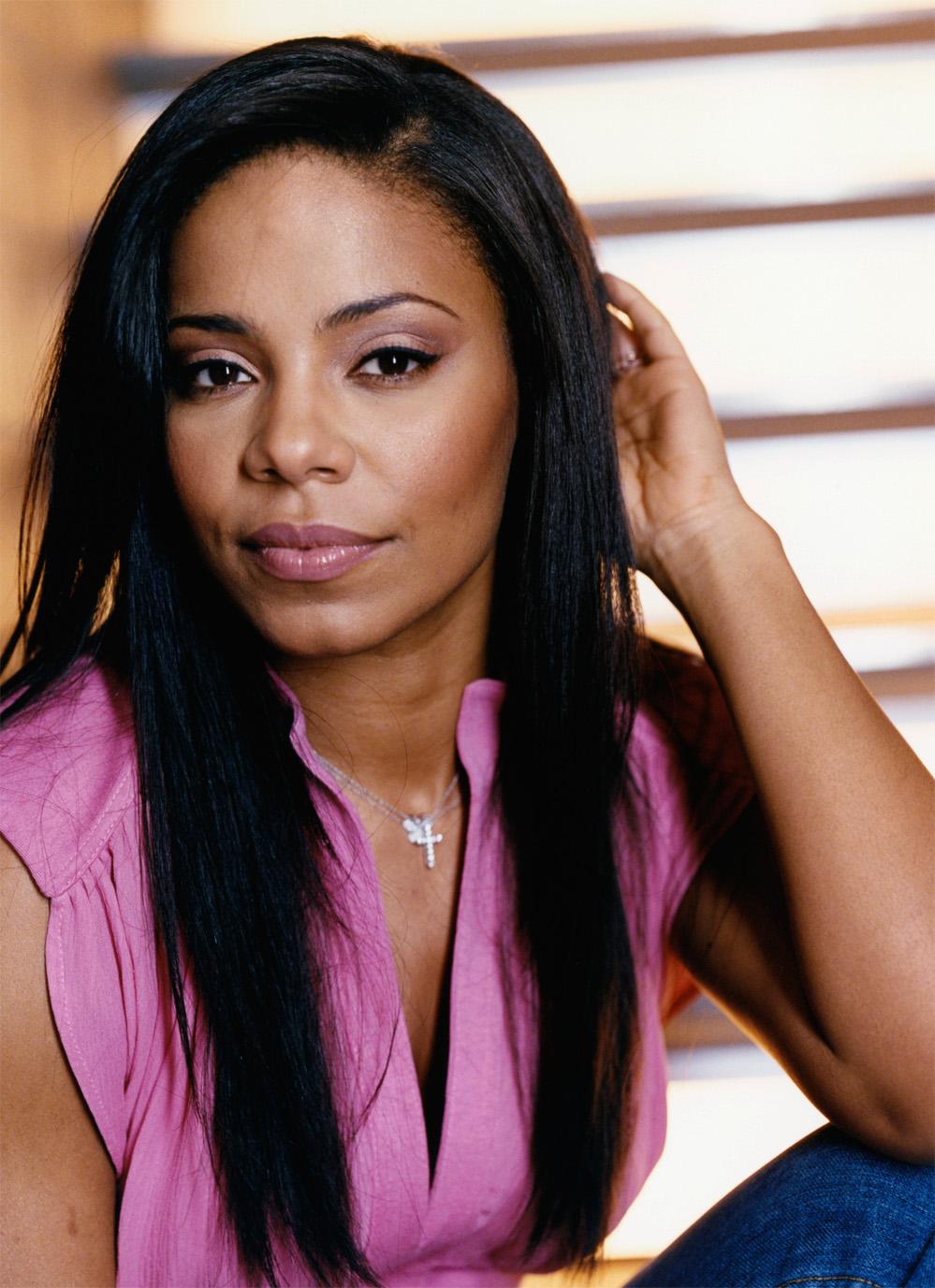 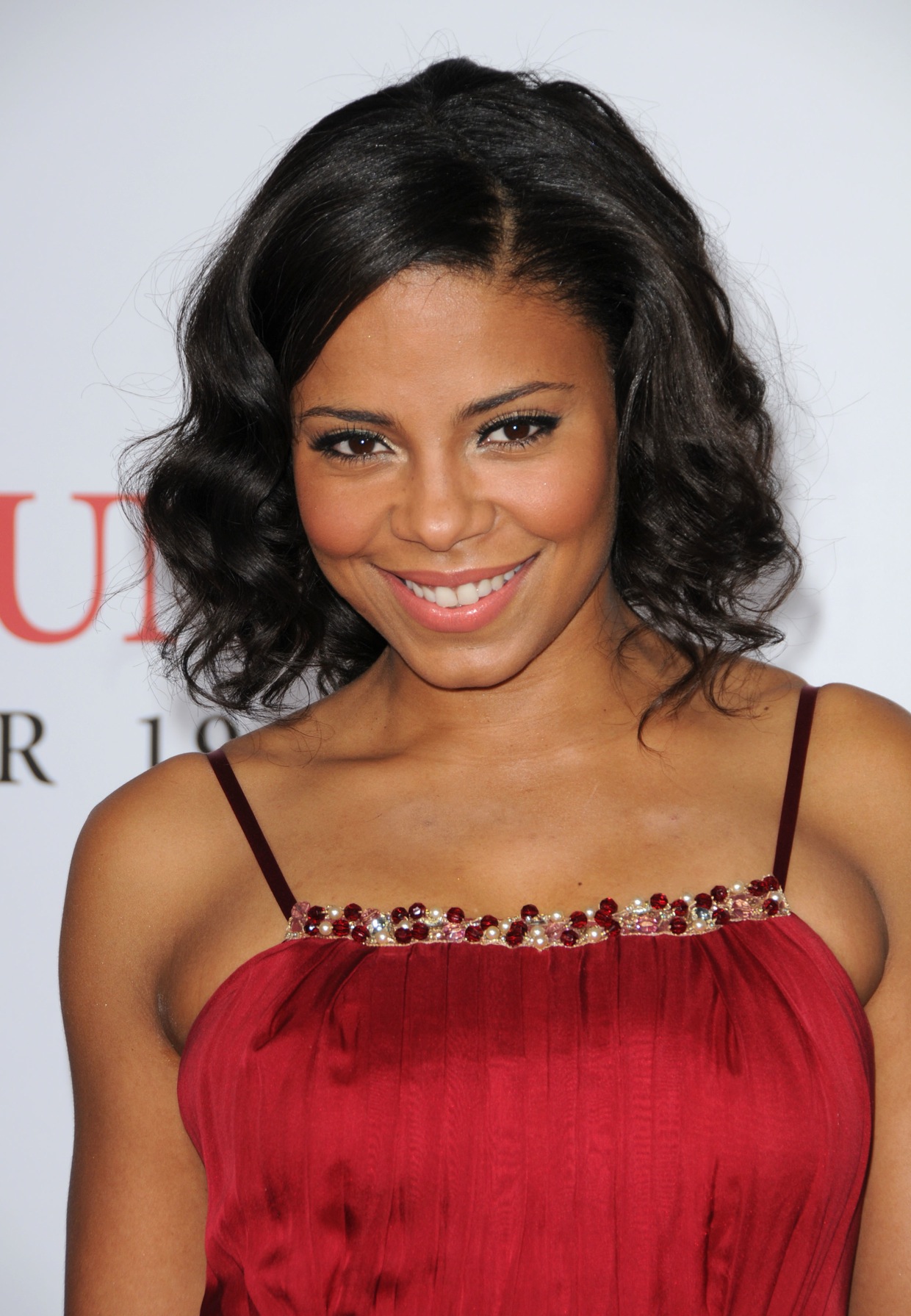 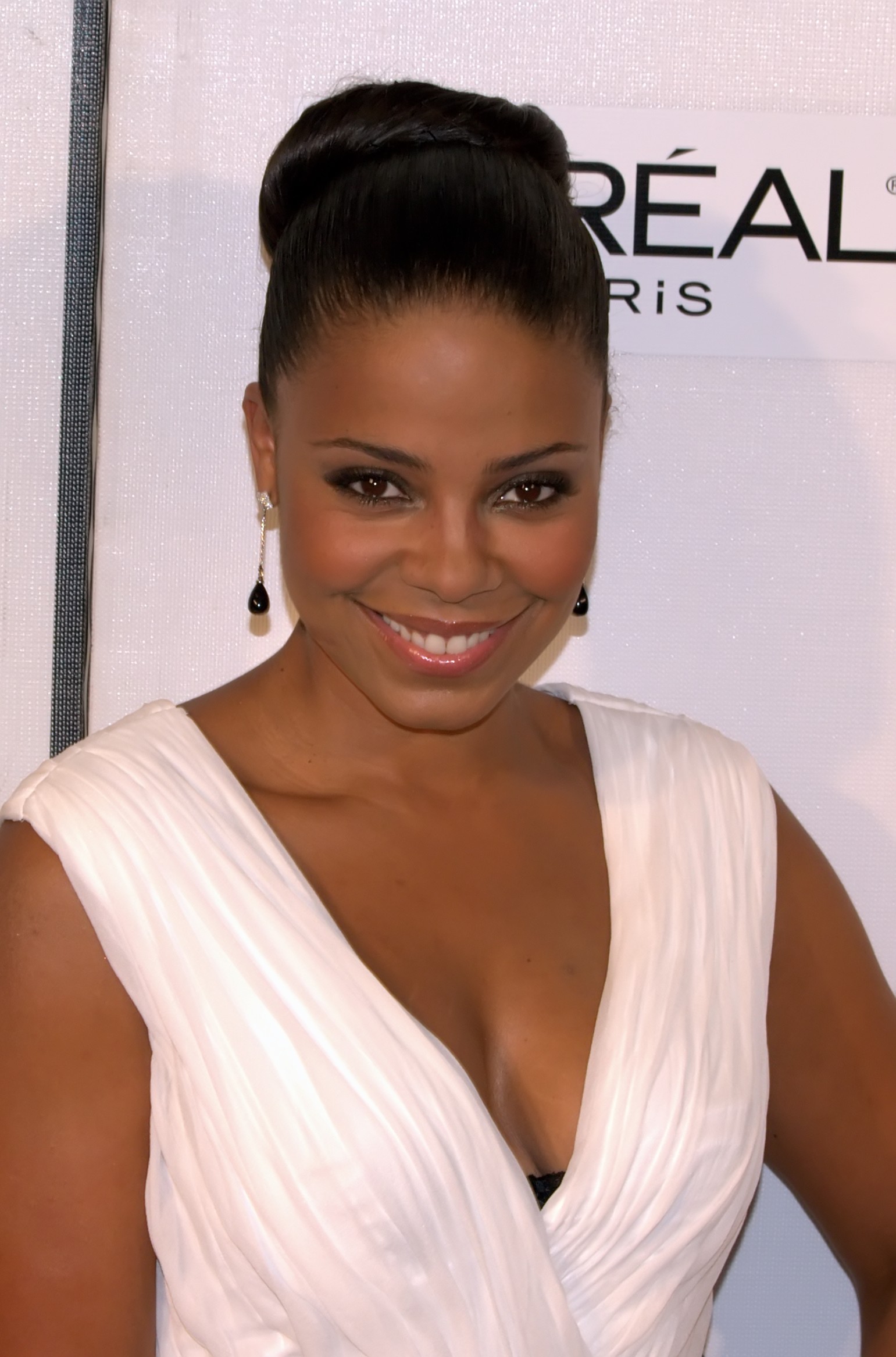 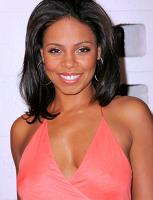 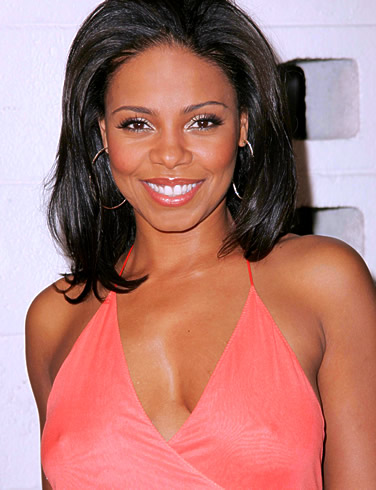 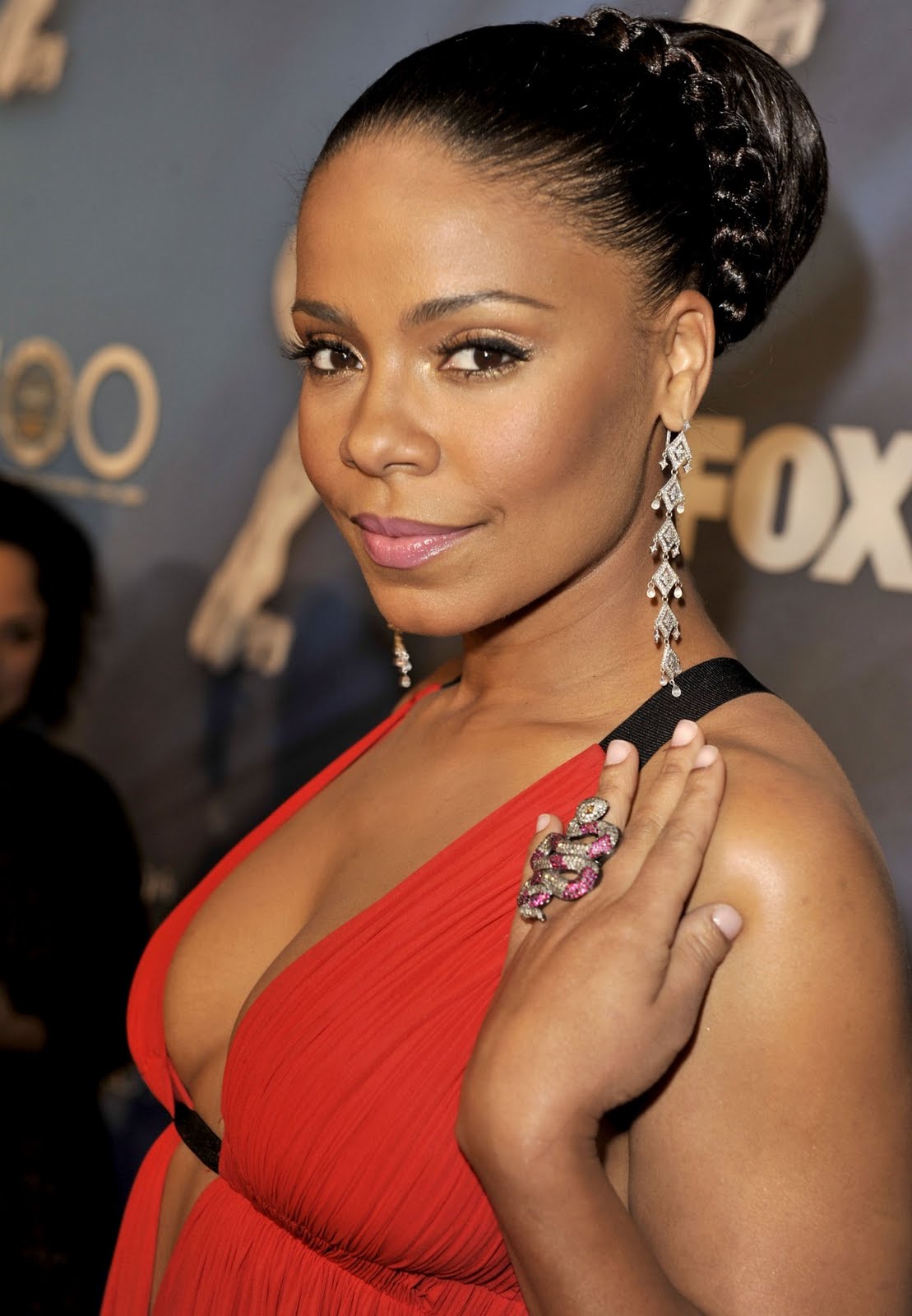 I liked the fact that there were so many different representations of black women and black men in the movie. It wasn't like we all had the same agenda.

I love going to the movies and getting Raisinets, a big tub of popcorn and a Coke. That's definitely a guilty pleasure because I can't be doing that all the time.

I really prefer the actual experience of being onstage and living the character from beginning to end with the energy of the audience. There's nothing that beats that feeling, and yet I really have trouble with the eight shows a week.

I was working straight for nine months and I'm exhausted. I'm ready to relax for a little while and read. I don't want to work for work sake; I have to be excited about it.

I'll eventually go back to theater because the feeling of being on stage where you have the audience right there, you can't replace that with anything.

I'm loving the ingredients that are in Pantene, and it smells so good, and that's important to me. It has cassia and aloe vera. The cassia flower is really good for strengthening hair strands and the aloe is wonderful for moisturizing.

In 1979, Alien came out and Sigourney was in it with a bunch a guys. Nobody at that time expected the woman to be the hero, so that was a tradition that started.

In terms of facial creams or lotions, I try to switch it up and stay as natural as possible. l like Le Mer facial cream for when I have an event. It's very rich and sometimes too rich for some people, but I like it.

People may know me from films, but theater is my first love. I did about 35 plays before I even landed my first screen role. I'm very comfortable on stage, and theater is not something you can just wing.

The Alien is gross, scary. There is something in a human being that looks at them and sees it as a cockroach. You can never feel nurturing towards the cockroach.

The great thing about the stage is that you have a structured month-long rehearsal period where you're going in every day. You have to have lots of run-throughs with theater because there are no second takes in front of a live audience.

There is a lot of struggle in being an actor; you need so much emotional strength, no matter what level of stardom you have, that it's nice to have something steady.

Being strong can be also feminine. I don't think feminine equals being weak. Being strong is very sexy.

I did work out every day. I needed it to have the endurance to do what needed to be done and not get hurt. I have such a new respect for action stars now.

I got nominated for a Tony, which was a complete surprise. It was an experience that I will always cherish.

I have dated all races, and I believe you should be free to do whatever you want.

I look forward to going to work. Everybody is at the top of their game. It was like we just got to play.

I think I'm a character actress in a leading lady's body, but the industry doesn't really see me that way.