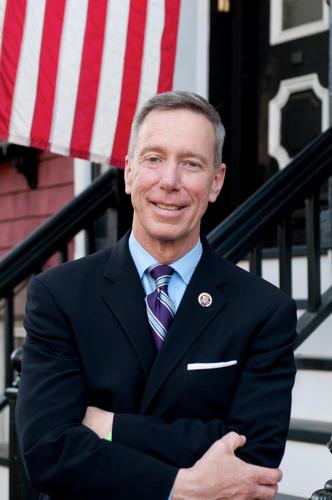 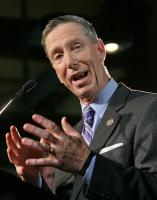 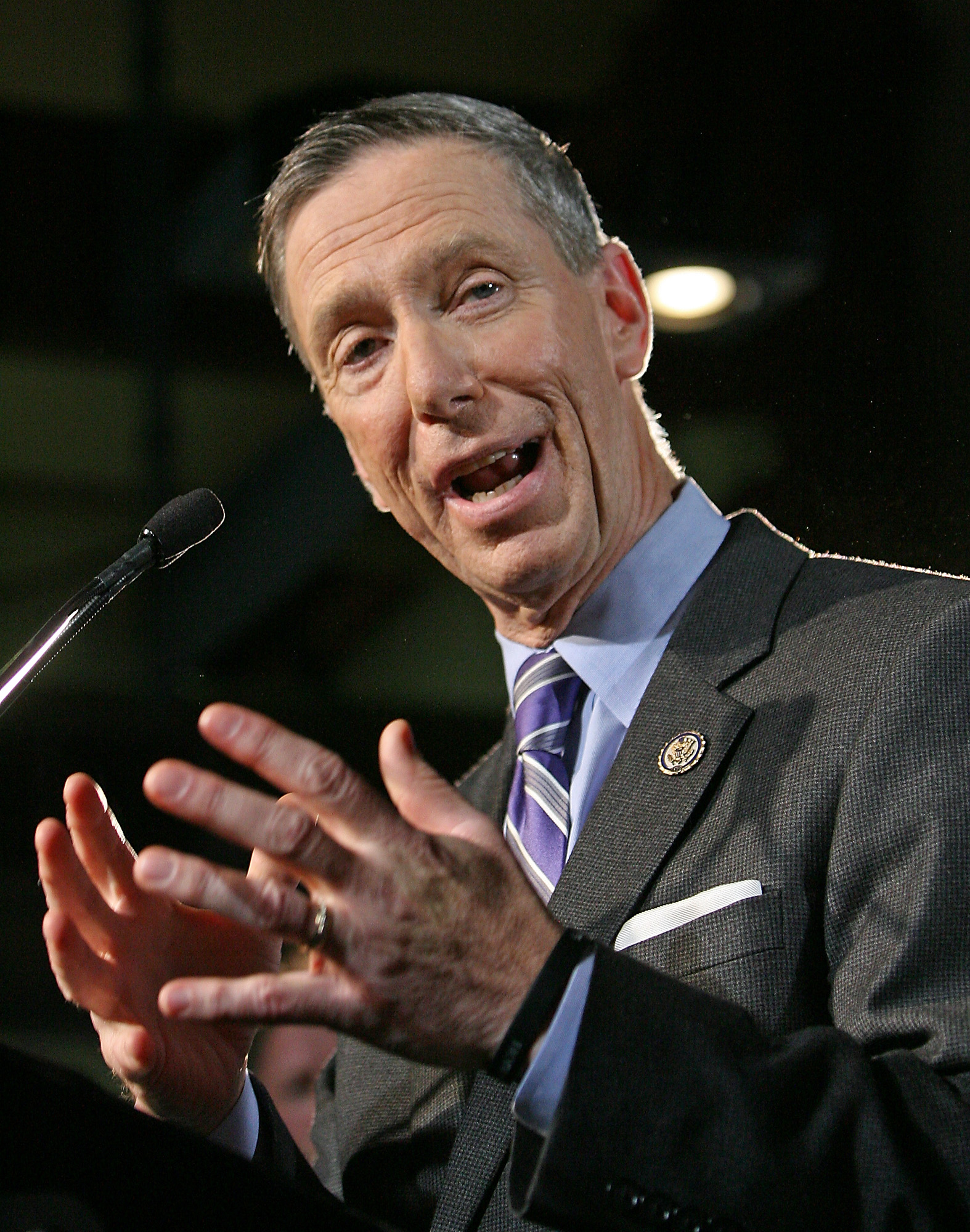 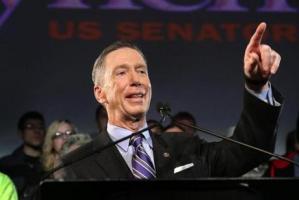 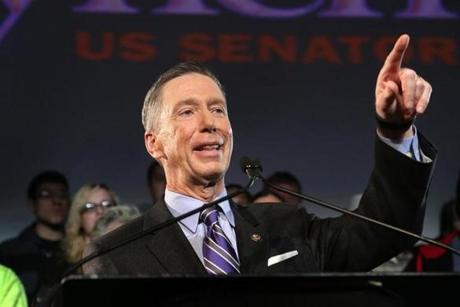 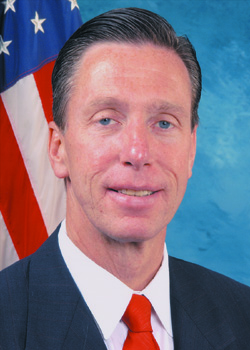 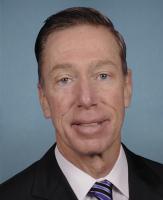 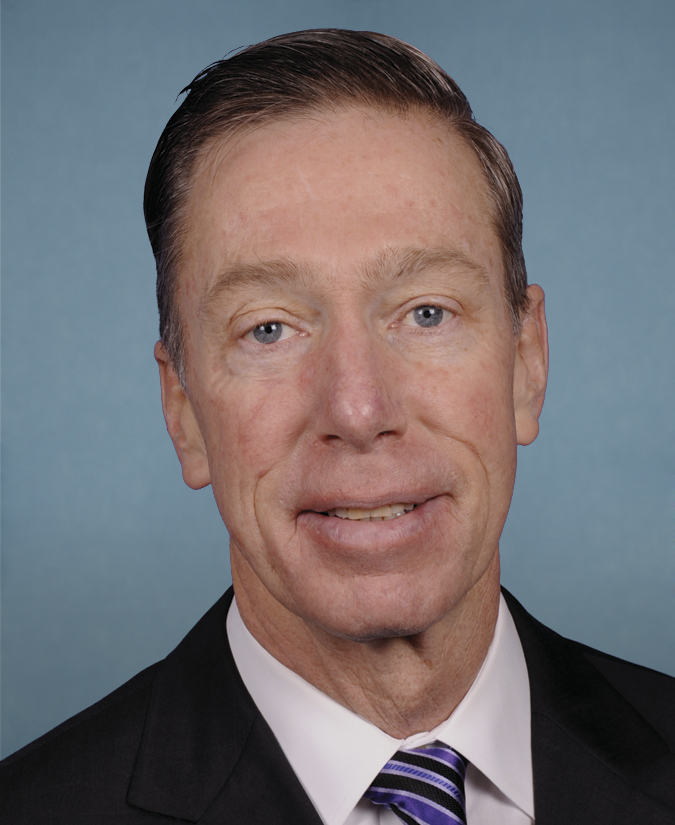 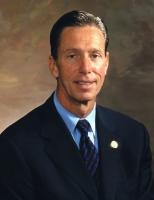 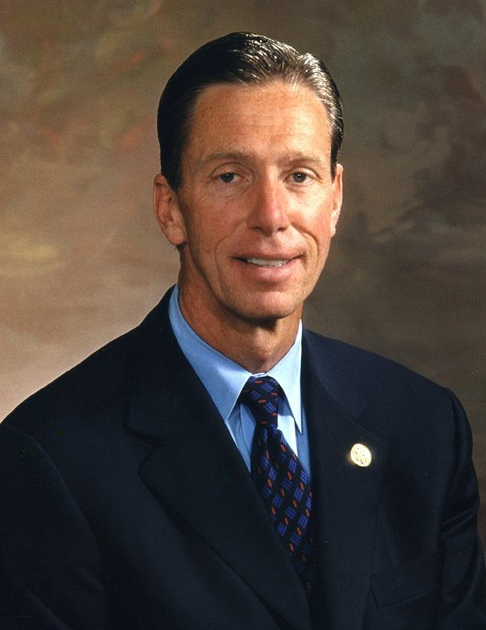 I am told that the clinical definition of insanity is the tendency to do the same thing over and over again and expect different results.

Average real wages in Mexican manufacturing are lower than they were 10 years ago, if you can believe that.

I always thought a very strong anti-drug policy was a good thing for my union members.

Likewise, free trade does not, as evidenced in CAFTA, mean fair trade.

Amnesty International continues to report that extra judicial tortures and murders continue. This is not democracy that we are exporting to Mexico, and this is certainly not what the Mexican workers signed up for.

If you consider that a typical Central American consumer earns only a small fraction of an average American worker's wages, it becomes clear that CAFTA's true goal is not to the increase U.S. exports.

Proponents of the Central America Free Trade Agreement have conveniently ignored this fundamental fact: the effect of trade on incomes in Central America and how to alleviate the adverse consequences of trade liberalization on the poor.

The one thing that I have been struck with, after coming here to Congress is, how many people in Washington, D.C. talk about job loss like they are talking about the weather, or a natural disaster like an earthquake.

Trade reform has also been linked to increased income disparity as skilled workers have captured more benefits from globalization than their unskilled counterparts.

Poems seem to have a life of their own. They tell you when enough is enough.

I'm more interested in the meaning of funerals and the mourning that people do. It's not a retail experience. It's an existential one.

I'm lazy but generally task oriented so having a hoop to jump through means eventually I'll make the effort.