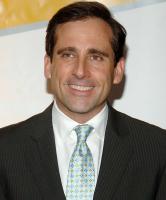 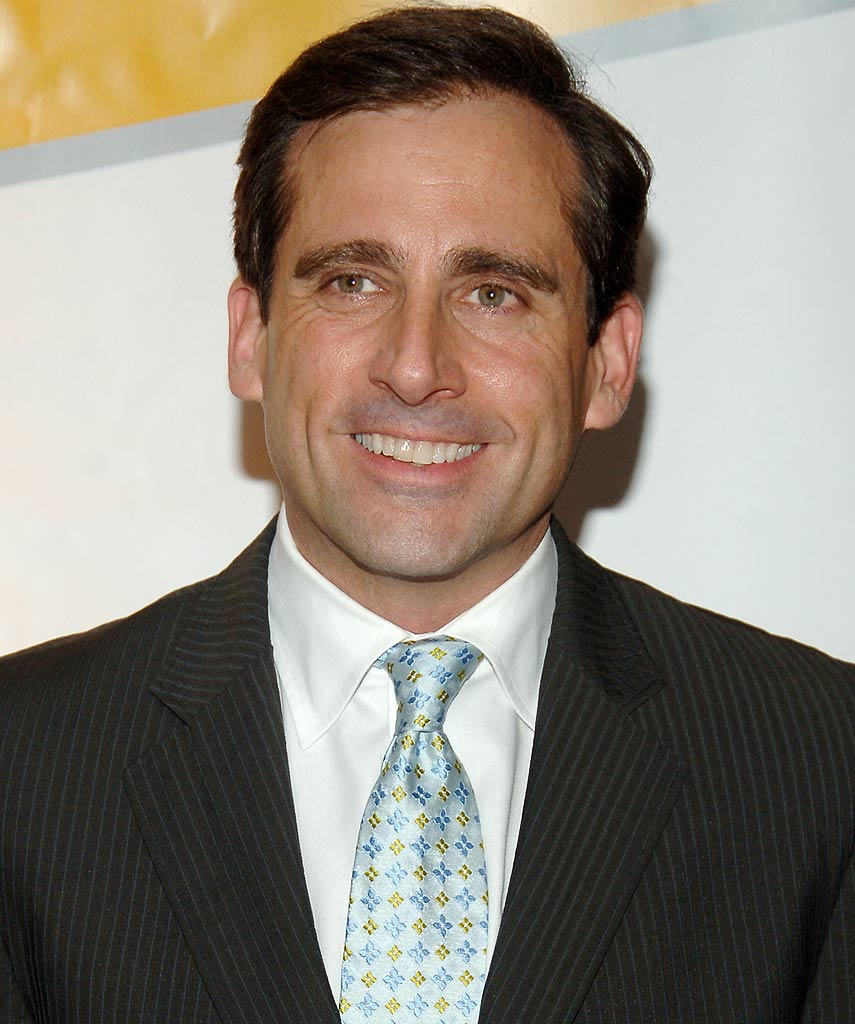 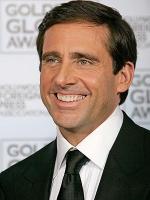 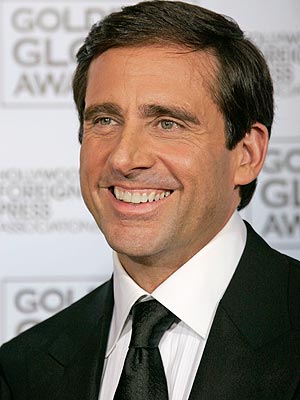 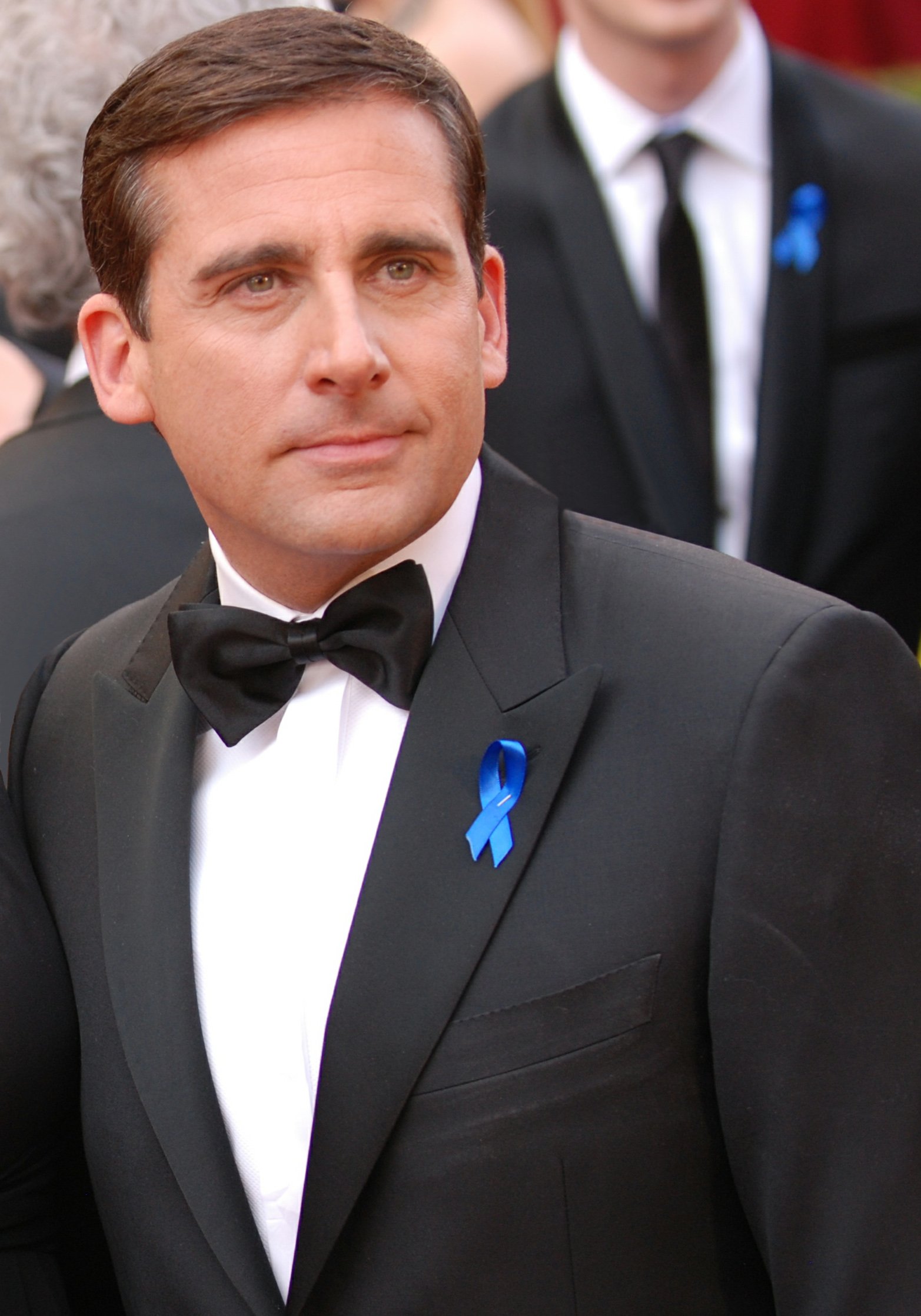 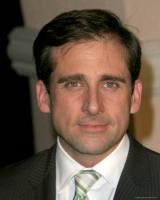 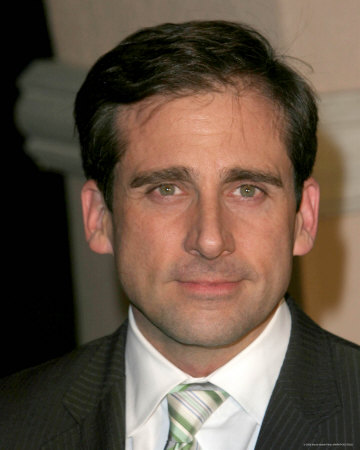 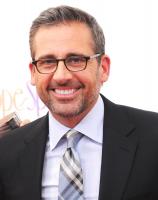 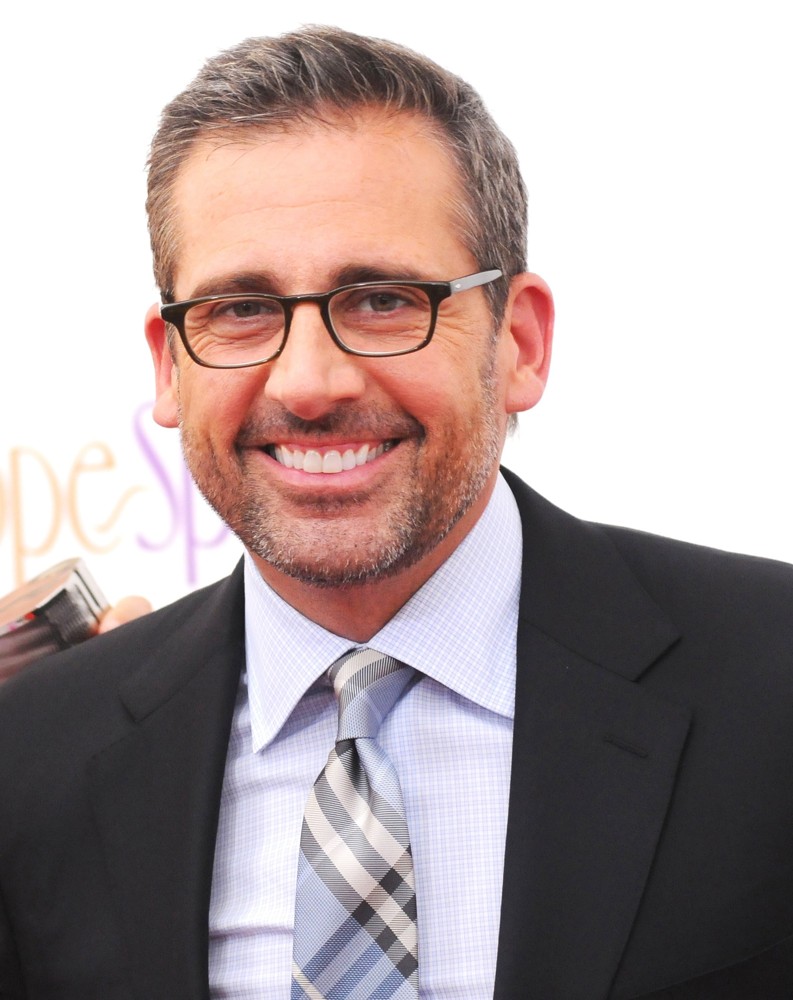 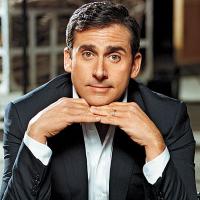 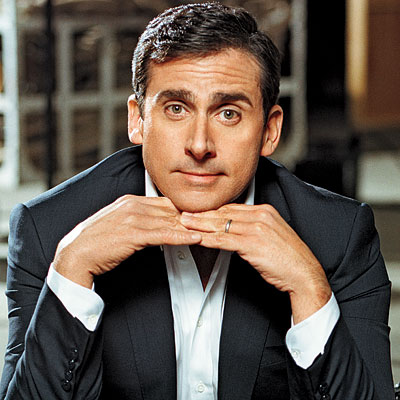 I'm not a crazy Vegas guy. I'm not a gambler.

I'm not good with pickup lines or flirting. I don't have that kind of self-confidence or natural charisma.

I'm not unattractive, but I'm not a matinee idol. I think I have a very non-threatening look - I'm fine, I'm right in the middle.

I've always enjoyed watching characters that aren't aware that they're doing anything funny. And I think that inherently makes them funnier.

I've thought a lot about success, because it's very strange to me that I've been successful.

If I'd had a great level of success early on, who knows how I would have responded. I might have been a complete jerk.

It was kind of like they were just giving us a toy to play with, to do whatever we wanted with.

It's interesting when you're trying to create a character in animation. It's really a communal effort.

It's not a master plan to do every remake and every recreation of icons. It's just what I've been hired to do.

Like most people, I have painful memories of trying to fit in as a child. I wore, said, and did pretty much what everyone else did.

Maybe the coolest people are the ones who don't care about being cool.

People generally have sex fairly young, and probably younger than they should be having it.

People say, 'What's the secret to a marriage?' There's no secret - I think you get lucky.

Six-year-olds are very wrapped up in their own lives, and that's the way it should be.

The best food is in Chicago. There are great restaurants everywhere, from fancy places to burger joints.

What kind of person would have a real craving for gummy worms?