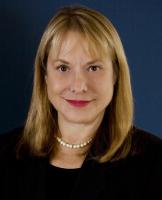 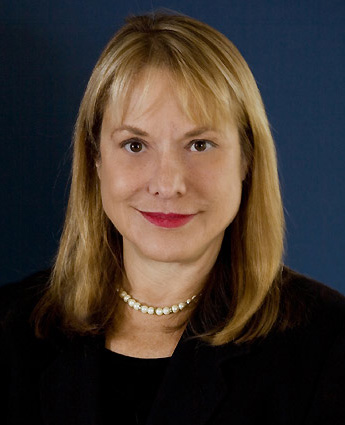 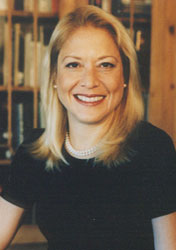 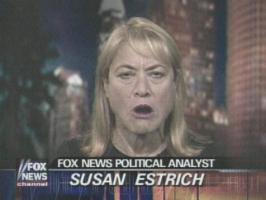 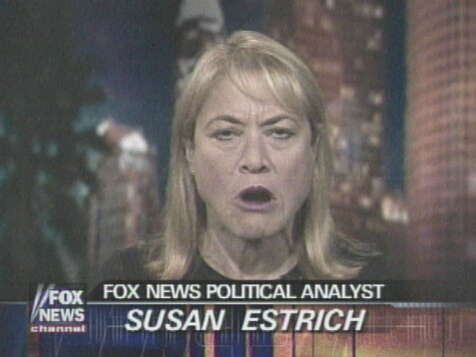 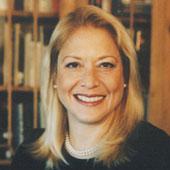 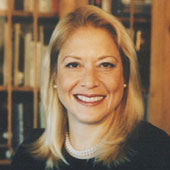 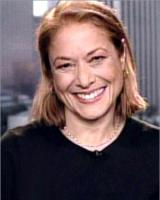 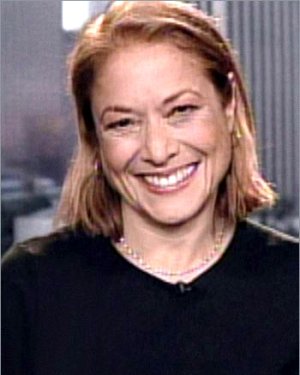 I'm always suspicious of really beautiful women telling us we shouldn't be worried about beauty.

Affirmative action was never meant to be permanent, and now is truly the time to move on to some other approach.

Everybody knows I'm a Democrat.

Gore's problem is that the issues are all on his side.

People don't vote for vice president, they vote for president.

But here's my point to the LA Times. If you had a serious story to run, if you thought there was serious misconduct, you don't wait until the Thursday before the Tuesday. You run it early.

I've been doing these conventions for 20 years, and we used to at least have debates about issues. Nothing is happening basically at this convention, other than speeches.

Most people don't know who Ken Mehlman is. He's the chairman of the Republican Party, obviously, but what he's doing that Howard Dean isn't doing is spending a lot of time on the nuts and bolts of putting the party together.

So many of us had hoped that the civil system might be an alternative for some women, where the burdens were a little bit less, and cases might be easier to prove.

The Democratic chairman doesn't need to be a household name. Most people didn't know who Ron Brown was when he was chairman of the Democratic Party, but he put the party in a position where Bill Clinton could come in and he had a solid base to run from.

The Olympics are coming... and it's a big problem in American politics, because the problem with holding the Olympics this fall is that we're all going to be focused on the Olympics, and it makes that window of opportunity for Gore to win the election that much smaller.

This isn't really a convention, This is really an infomercial. And every night we'll have a different infomercial and people view it with a certain level of cynicism.

When you're standing in front of an audience like this that is so enthusiastic and so much behind you, it is very hard to give a bad speech. Even a bad speech sounds good in a convention hall like this.

Women are not required in general to be named in rape cases because of the stigmas that go with being a rape complainant, and frankly, special burdens that rape complainants often face.