Brief about Susan Olsen: By info that we know Susan Olsen was born at 1961-08-14. And also Susan Olsen is American Actress. 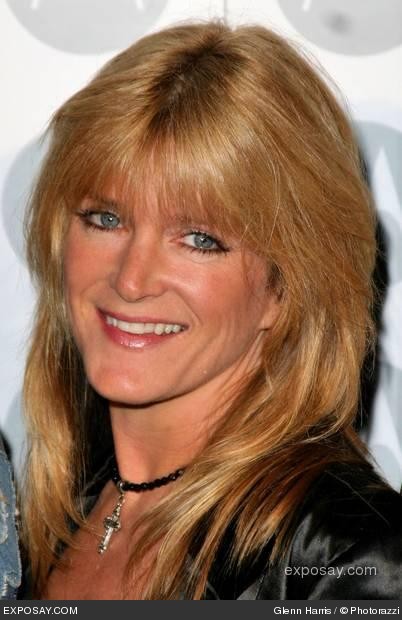 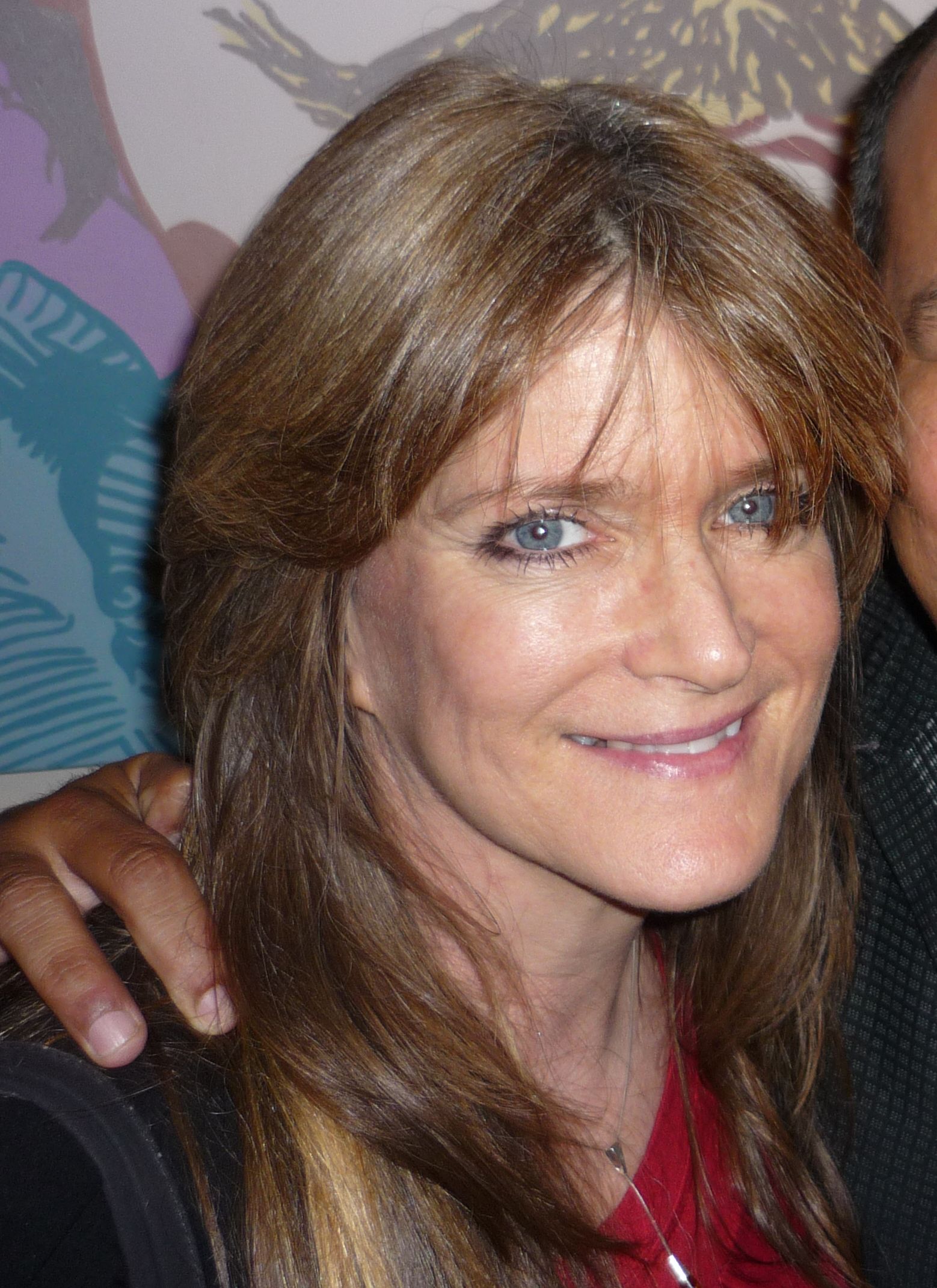 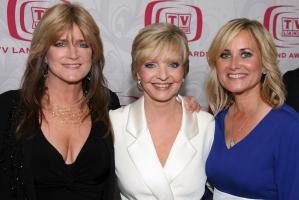 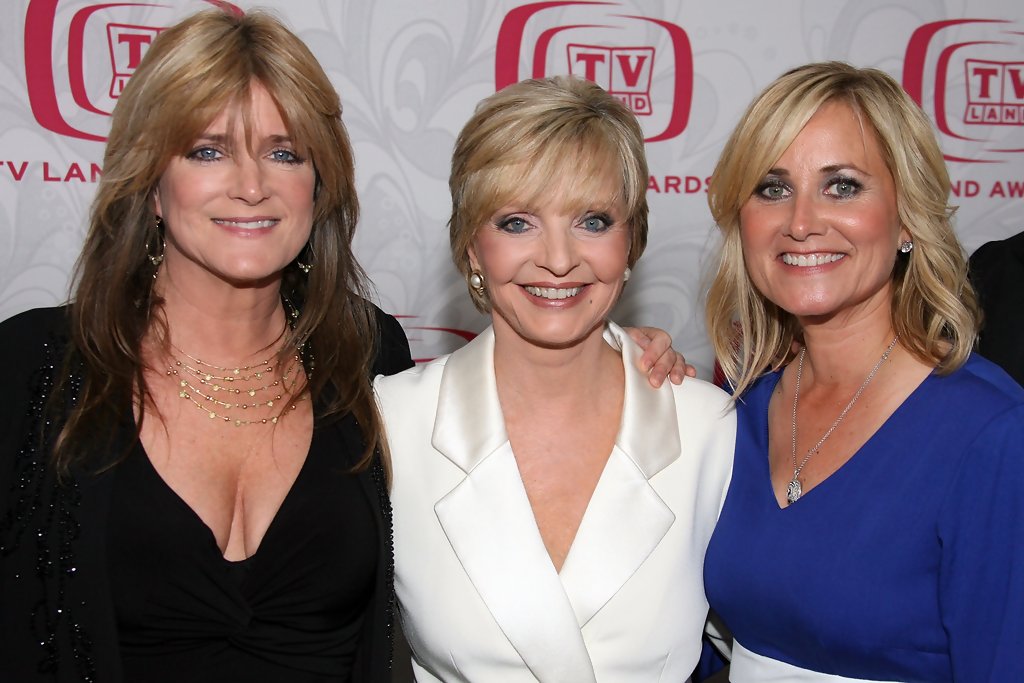 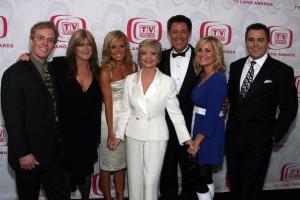 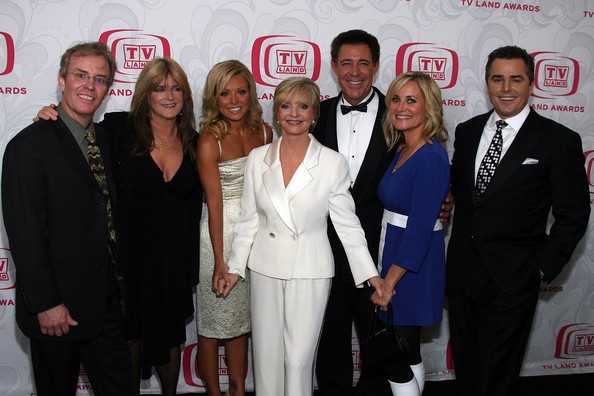 As a child, I was always playing some generic child.

I believe in small government and people taking care of themselves.

I had wanted to be a regular character on a series for a while. 'The Brady Bunch' was an answer to a prayer.

I was always an Olsen. I never thought of myself as a Brady. I never actually wanted to be a Brady. I always preferred my own family to the Bradys.

I would rather be at Reggae Sunsplash, which happens once a year, than doing some horrible Brady Bunch reunion.

Tags: Once, Rather, Year

I'm not really an actress type. I'm an entertainer.

If you were a kid actor, if you had any plans of being an actor as an adult, you were really barking up the wrong tree.

In a way I guess I'd be a bad judge of what it was like because it just seemed perfectly normal to me.

Thank you for making a web site for me. I was so surprised when I found it.

You're looking at a different me than I'm looking at.

I think in order to have eternal life, you have to have a soul, and the soul of the show is that we all really did love each other. I think that really came across.

I would always prefer radio or working behind the scenes where I don't have to be seen. I don't like how appearance oriented TV is (especially now that I'm middle aged!). But I am developing a show revolving around animal rescue which will hopefully entertain and maybe do a bit of good for the cause as well.

In the end, I realized that I just didn't like acting enough to put up with the stereotype and I didn't really think I was good enough to transcend it.

My Gram said that I would get the role in whichever show God thought was right but it wouldn't hurt to express a preference. I told her that I would like to do 'The Brady Bunch' because I'd have five other kids on the set to play with. God was listening.