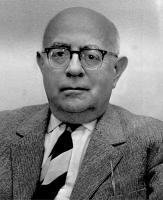 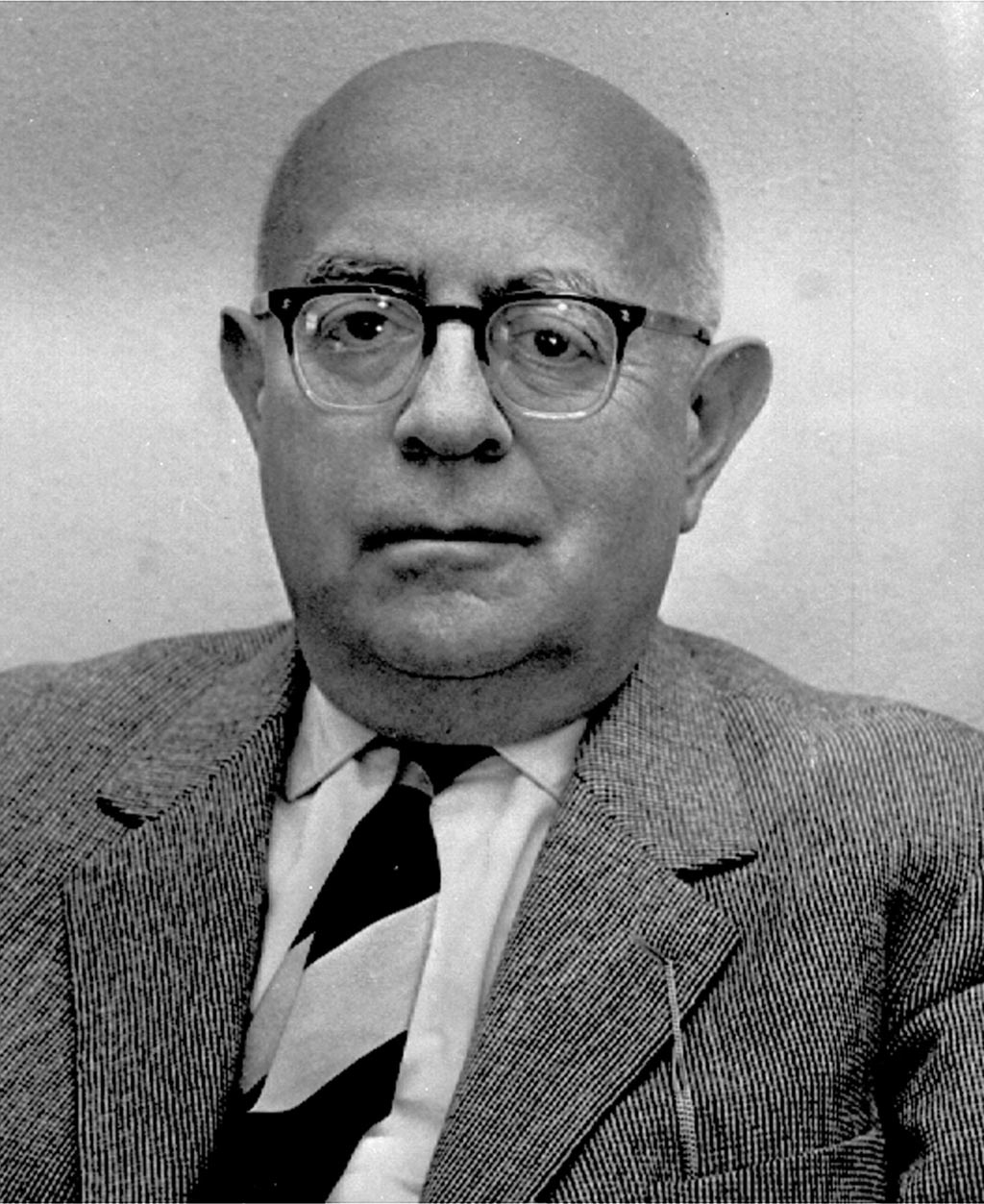 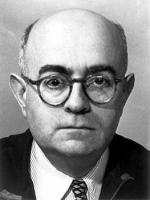 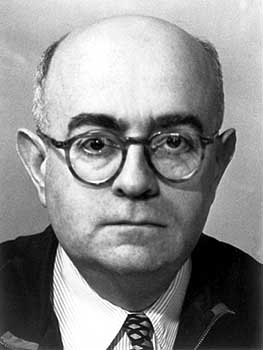 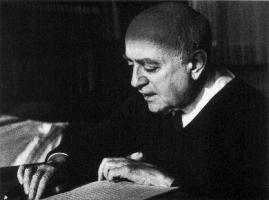 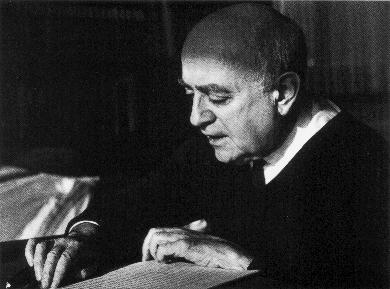 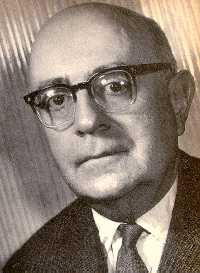 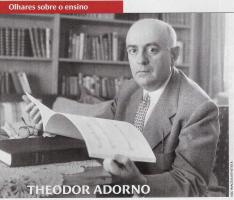 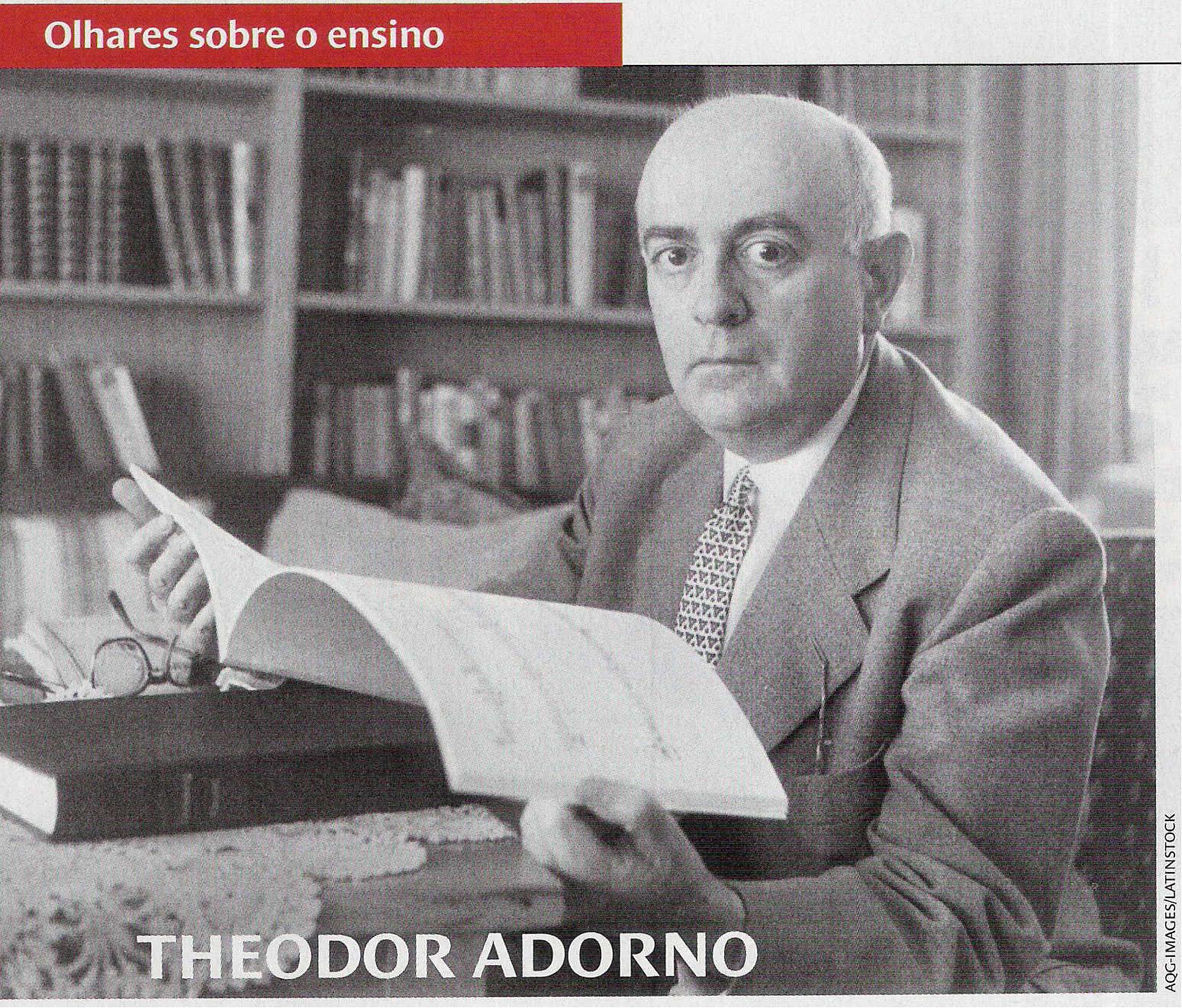 The task of art today is to bring chaos into order.

Today self-consciousness no longer means anything but reflection on the ego as embarrassment, as realization of impotence: knowing that one is nothing.

Horror is beyond the reach of psychology.

The hardest hit, as everywhere, are those who have no choice.

The almost insoluble task is to let neither the power of others, nor our own powerlessness, stupefy us.

Estrangement shows itself precisely in the elimination of distance between people.

Tags: Himself, Others, Society

Exuberant health is always, as such, sickness also.

For a man who no longer has a homeland, writing becomes a place to live.

Lies are told only to convey to someone that one has no need either of him or his good opinion.

Tags: Good, Him, Someone

Quality is decided by the depth at which the work incorporates the alternatives within itself, and so masters them.

Technology is making gestures precise and brutal, and with them men.

The culture industry not so much adapts to the reactions of its customers as it counterfeits them.