Brief about Todd Akin: By info that we know Todd Akin was born at 1947-07-05. And also Todd Akin is American Politician. 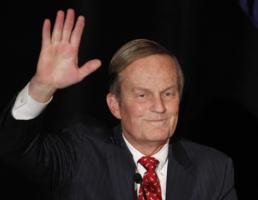 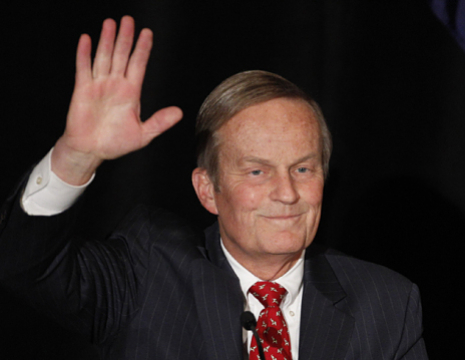 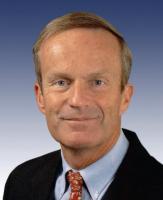 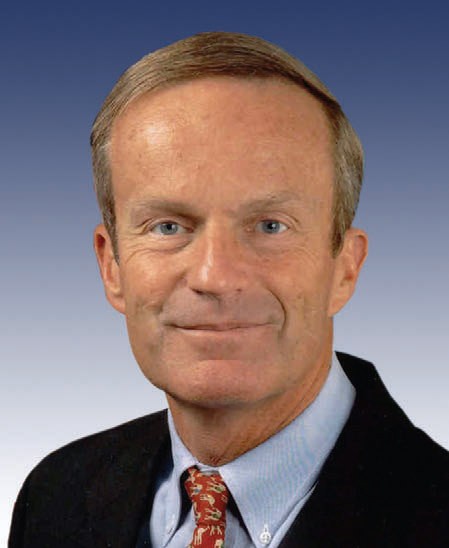 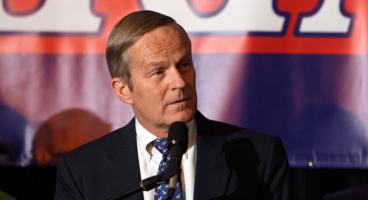 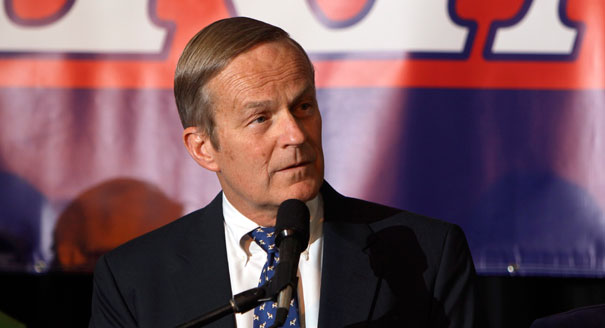 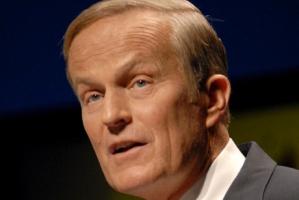 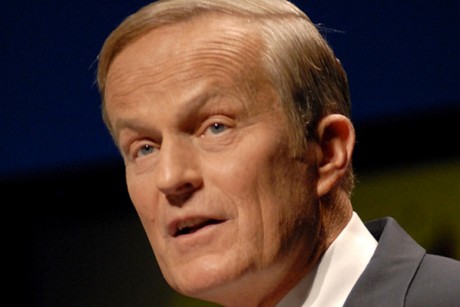 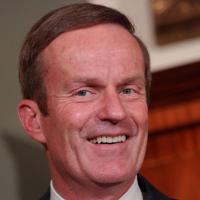 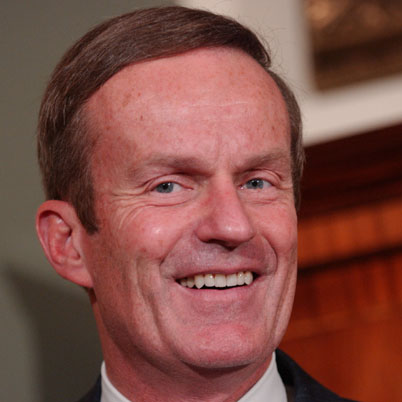 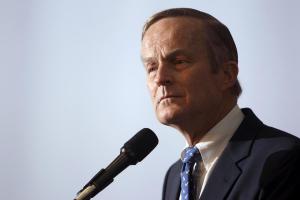 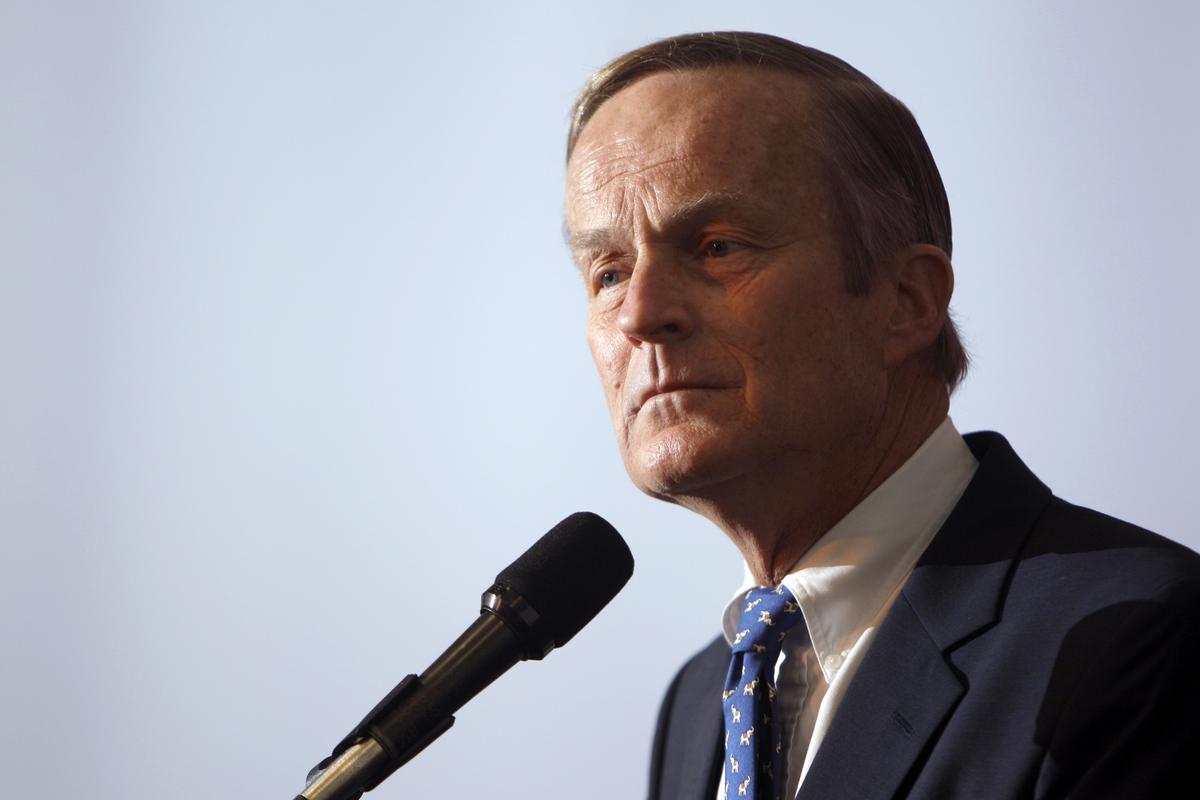 America has got the equivalent of stage three cancer of socialism because the federal government is tampering in all kinds of stuff it has no business tampering in.

It is an essential tenet of our whole representative form of government, the idea that there should not be some tyranny which makes it so nobody can even have a chance to vote.

Now an embryo may seem like some scientific or laboratory term, but in fact the embryo contains the unique information that defines a person. All you add is food and climate control, and some time, and the embryo becomes you or me.

We have a long heritage of freedom that defines America. We believe there is a Creator who blessed us with life, liberty and the pursuit of happiness.

I oppose any attempt to grant homosexual unions the same legal privileges that civil government affords to traditional marriage and family life.

We don't want the efficiency of the federal government and the compassion of the IRS to run our health care.

As I said, I believe life starts at conception.

At the heart of liberalism really is a hatred for God and a belief that government should replace God.

I am deeply concerned about America.

I don't know the future.

I stand up for the things I believe in.

I will work with anyone that wants to get America back on track and make sure that the government is the servant and no longer the master.

I'm not a quitter.

Just because somebody makes a mistake doesn't make them useless.