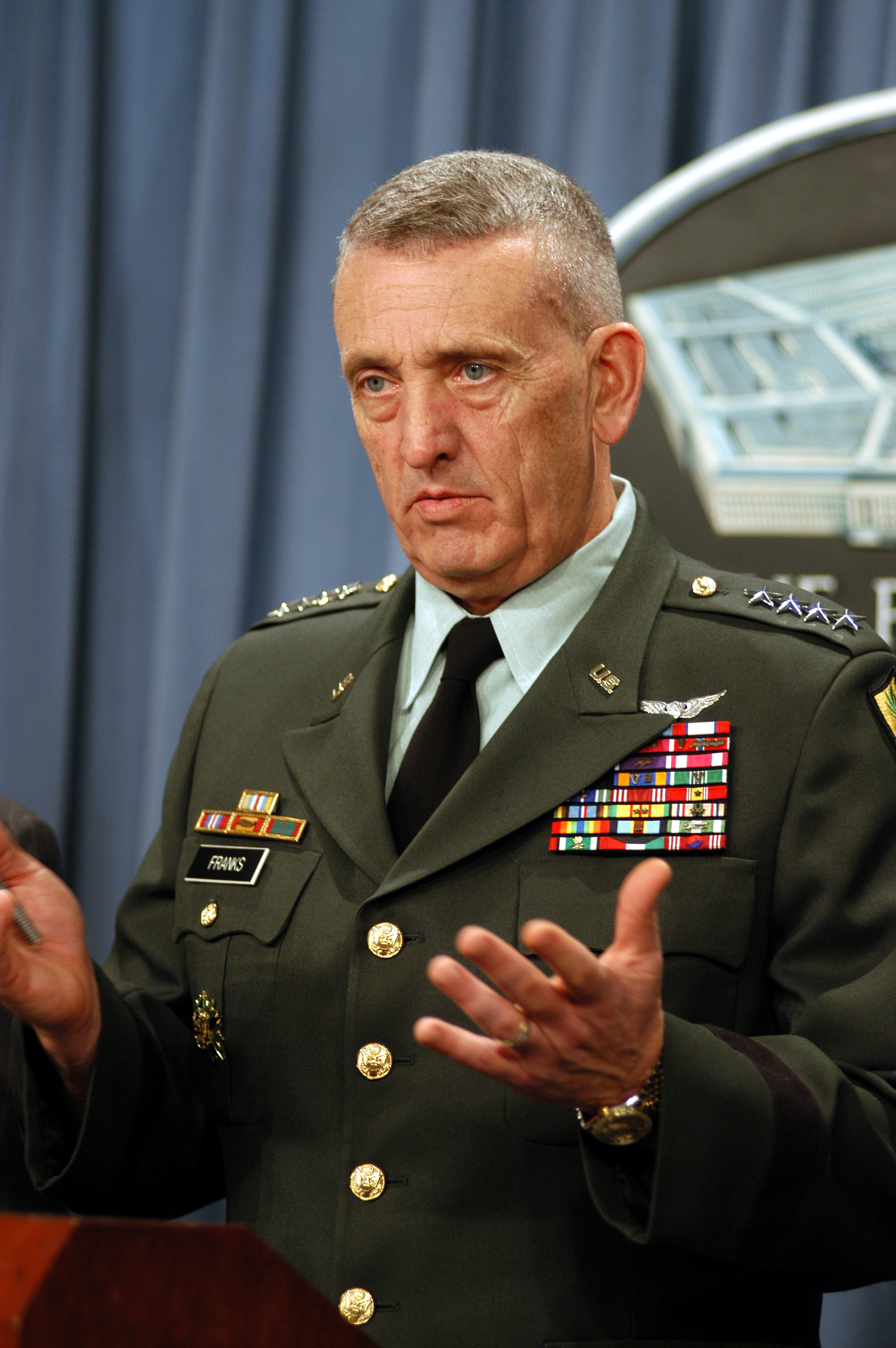 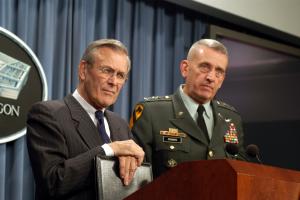 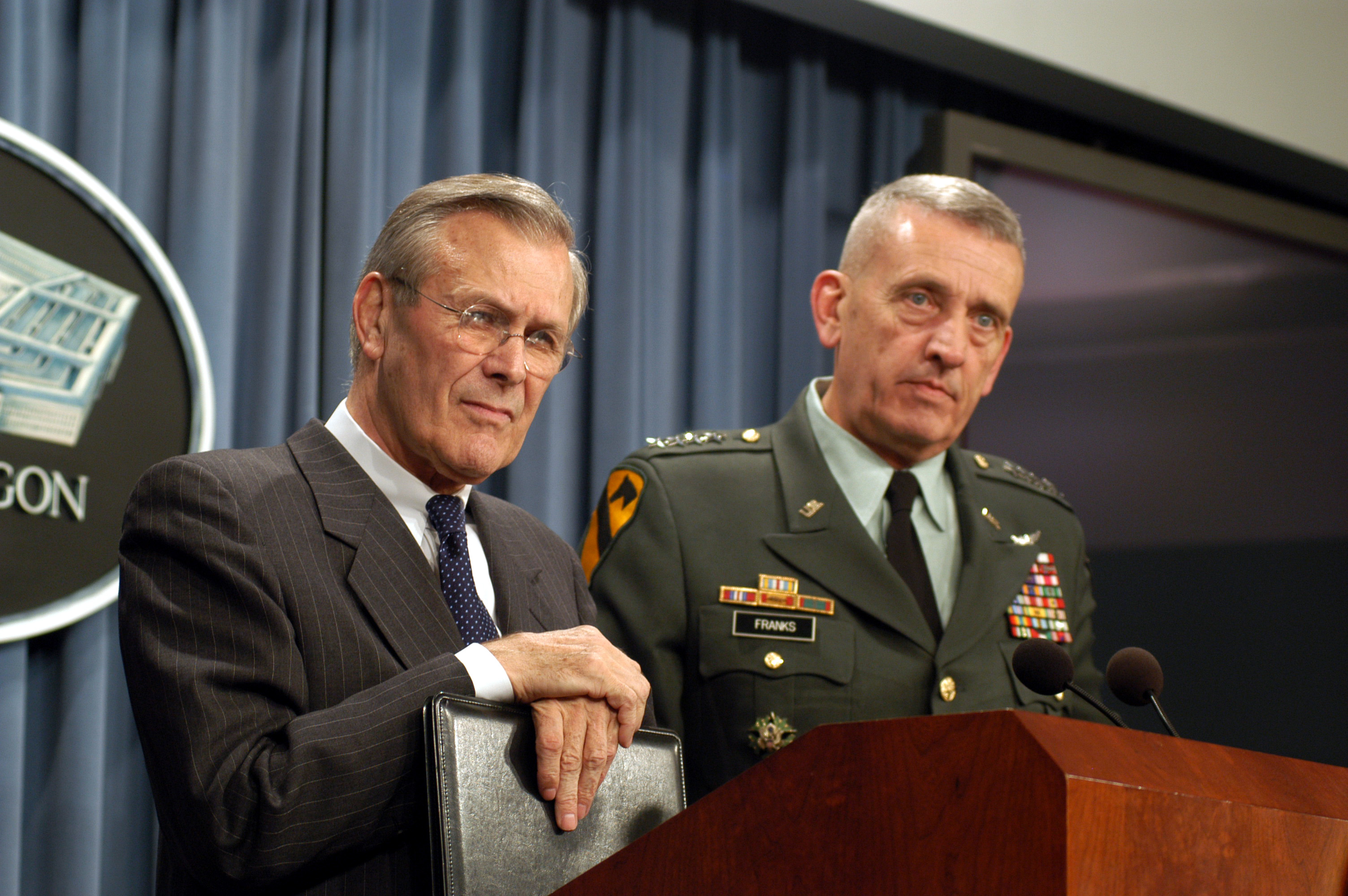 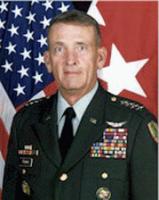 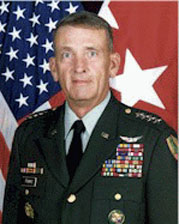 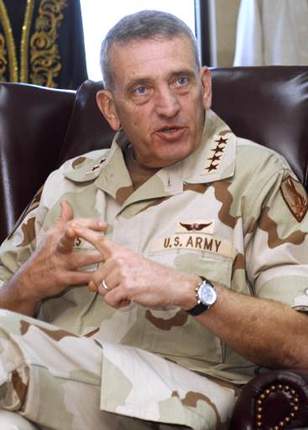 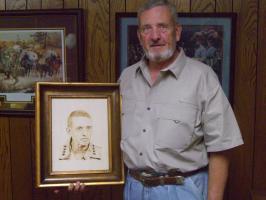 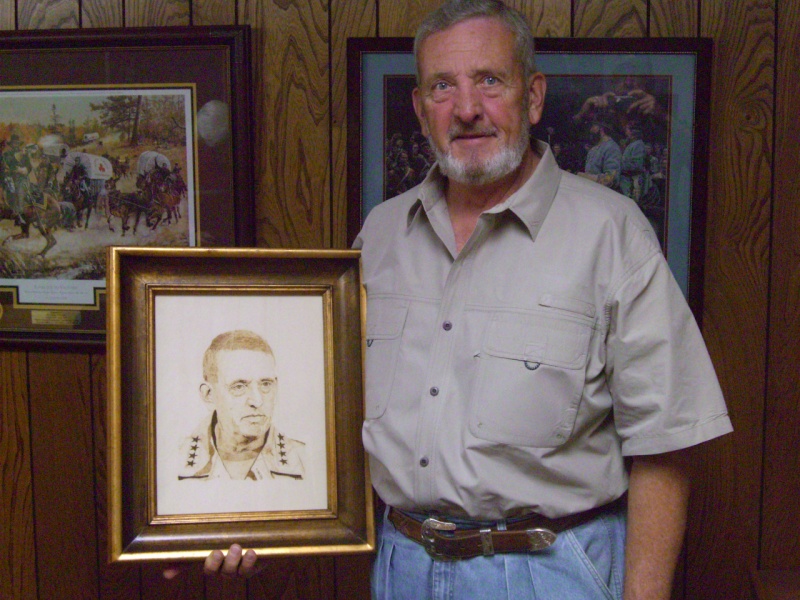 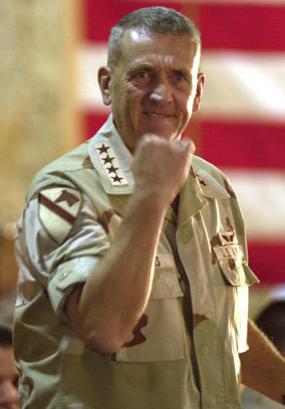 If the United States is hit with a weapon of mass destruction that inflicts large casualties, the Constitution will likely be discarded in favor of a military form of government.

The Western world, the free world, loses what it cherishes most, and that is freedom and liberty we've seen for a couple of hundred years in this grand experiment that we call democracy.

America decided we were going to stand by and let Americans die at the hands of terrorists a long time ago.

As I look at President Bush, I think he will ultimately be judged as a man of extremely high character.

I'm not a fan almost anywhere of announcing to the enemy of what I'm going to do.

No one hates war like a soldier hates war.

Probably we'll think of Bush in years to come as an American hero.

I, for one, begin with intent. There is no question that, Saddam Hussein had intent to do harm to the Western alliance and to the United States of America.

If terrorists succeeded in using a weapon of mass destruction against the U.S. or one of our allies, it would likely have catastrophic consequences for our cherished republican form of government.