Brief about Val Kilmer: By info that we know Val Kilmer was born at 1959-12-31. And also Val Kilmer is American Actor. 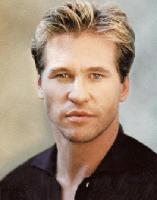 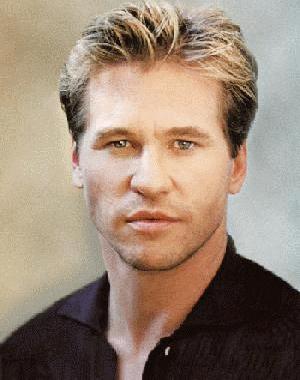 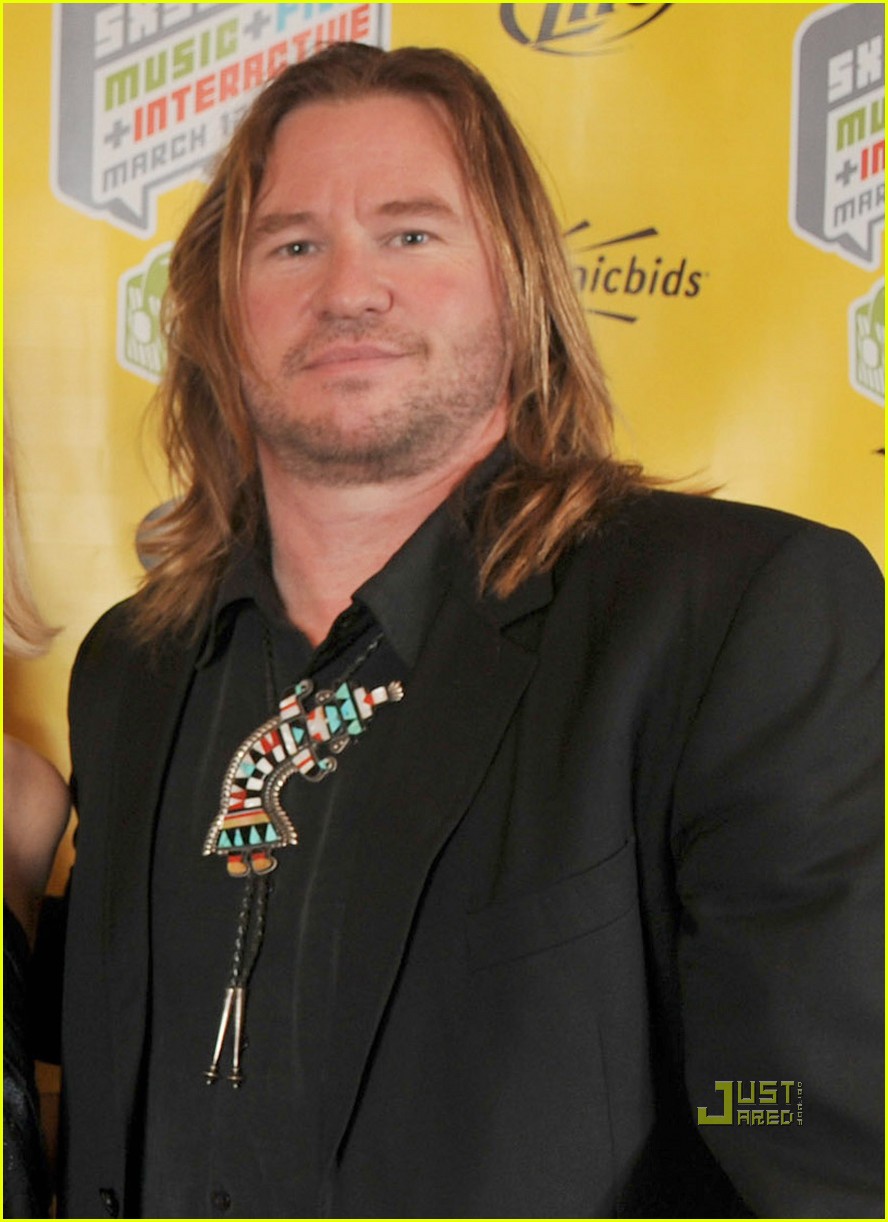 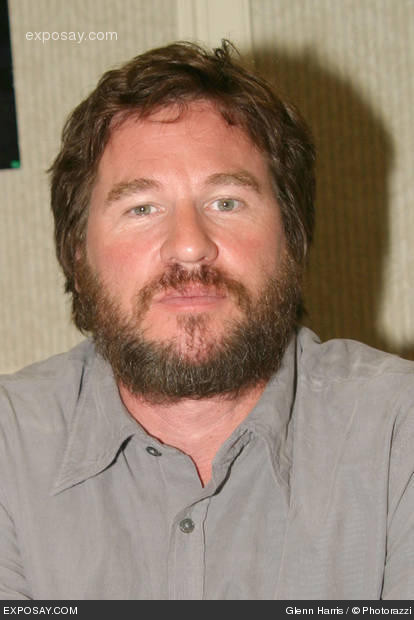 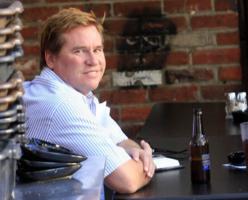 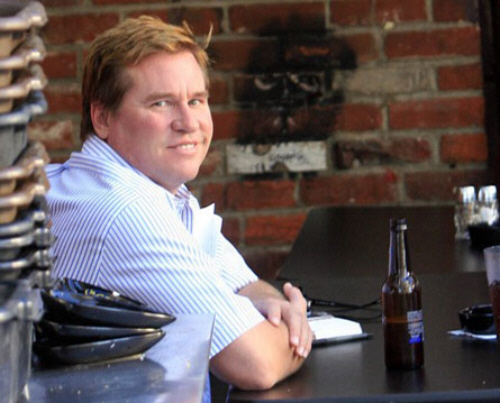 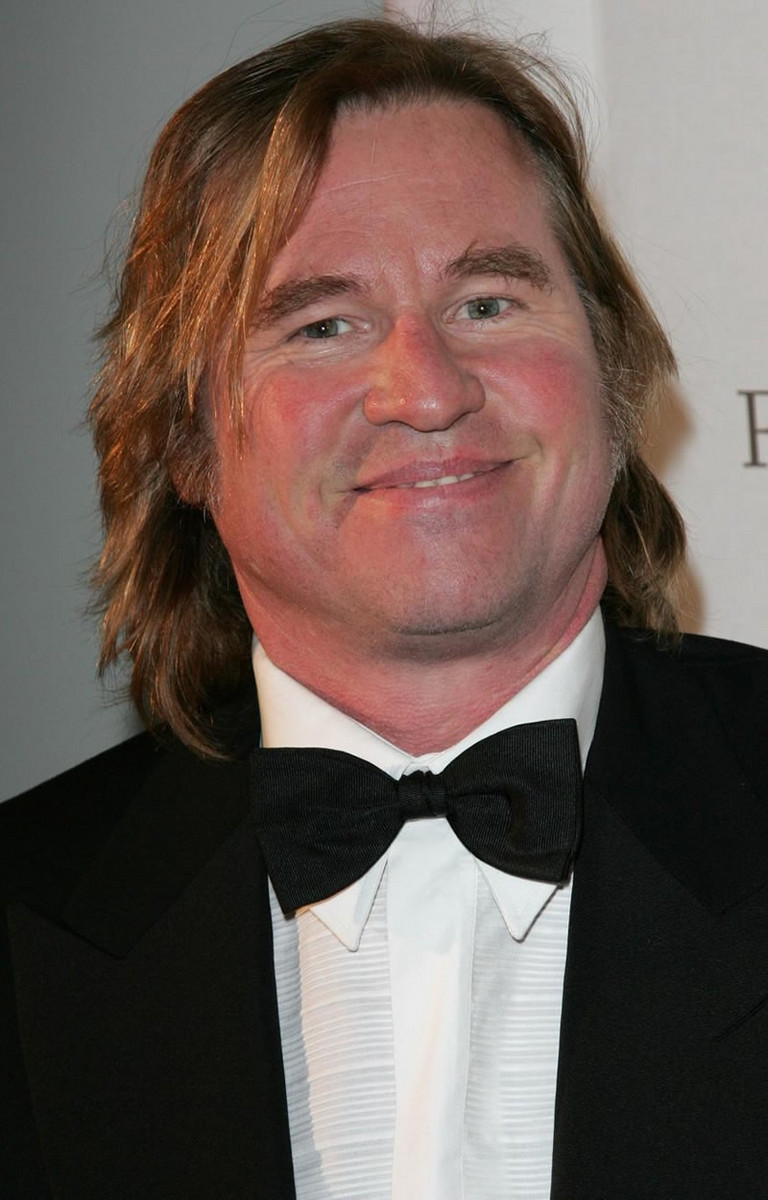 Mark Twain had a way of telling stories that shifts your consciousness away from labels.

Mark Twain is as big as America. He really is.

Most films made about the future acquiesce toward death, and I don't want to be told how to define my future.

My father was raised in the mountains of New Mexico, and he picked cotton for a dollar a day. He was working for the family from the time he was 7.

News is something that happens that matters to you, which is not most of what we watch on television.

Peter Sellers was just a brilliant actor, and also comedic.

That's the joy of art - it should be dangerous and challenging but it's just art - it's safe.

The first play I saw was a Samuel Beckett play which was great.

There are a thousand ways to play any role.

There are lots of actors who are awful people, but nobody talks about them being awful because they've made billions.

There was no one around called 'Val' when I was young, so I wanted to be John or Bill. Now I like it.

There's nothing good about divorce.

Warner Bros offered me the next Batman, and the only reason that I didn't do it was because of The Saint.

Well I sure had been looking for a comedy for years without any success.

What I do for a living is listen.

Why do women get paid less money? It doesn't make any sense.

You can ask anyone who knows me, I've never said a racist or prejudiced thing in my life.

You just don't understand humility until you have children and get divorced.

Again, in Wag the Dog, war has to be declared by an act of congress. But if you go to war, you don't have to declare war. You're just at war and we did that, which is not legal.