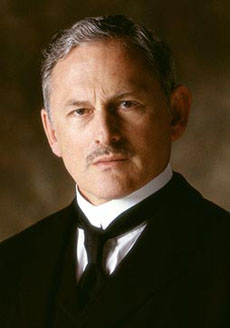 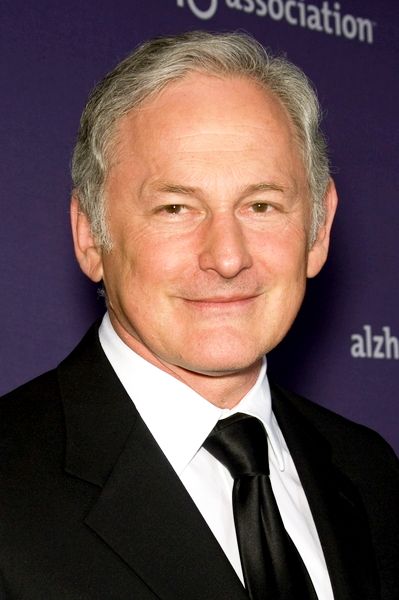 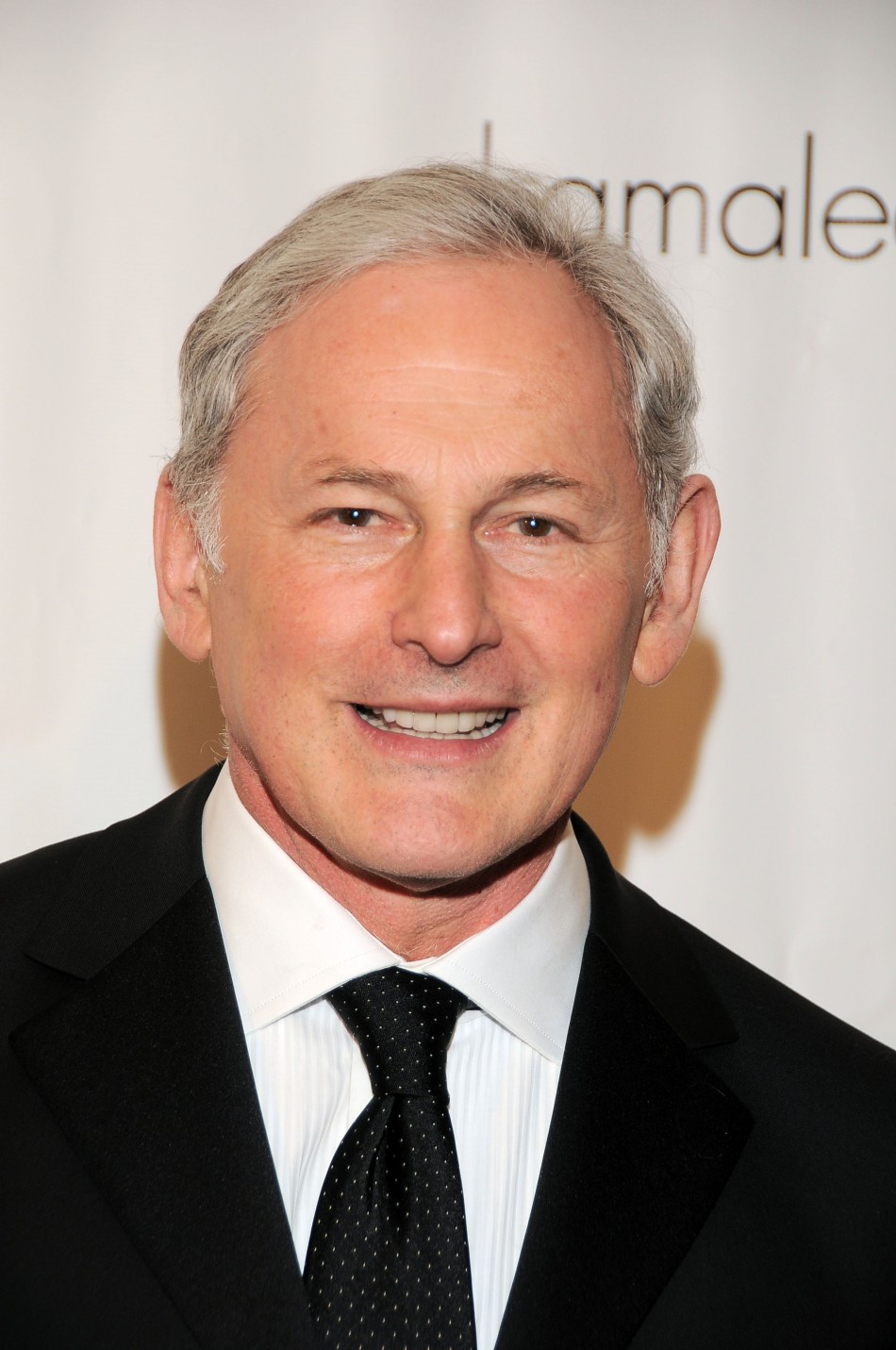 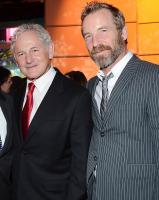 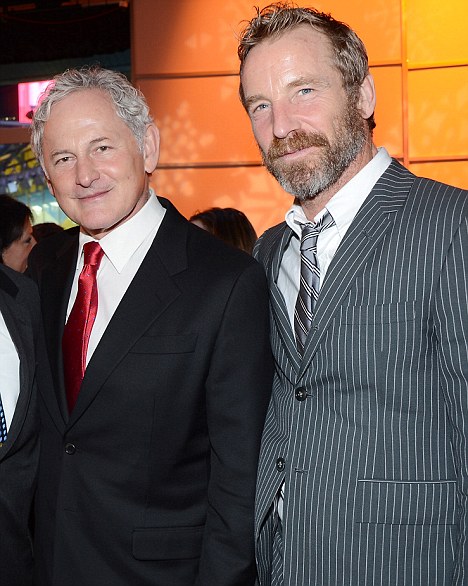 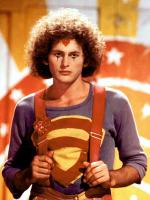 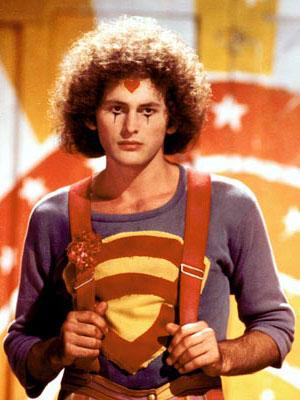 It's about these people who are inextricably together for whatever reasons, and they happen to be in the spy world. It's about relationships, and the bottom line is, that's why you care.

It's disgusting that a Broadway show can't try out anymore, that no matter where they are in the world, there is this massive dialogue going on between people damning or praising it.

One day, we were doing a serious scene and fast talking like we do and we could not stop laughing and the director had to stop the production. We had to go to our trailer and calm down and do it all again.

Thank goodness I started getting movie roles and then television shows came along. So I was very fortunate to be able to do all three and I like all of them.

That's why, when Alias came along, I knew I'd be OK if the show was on for five or six years because the writing was so good and the creative team was so strong.

The crew loves working on the show, even though we have to work really hard. There's nobody in the show that's difficult. We really have a great group.

The first thing I read was of my character on the phone talking to Sydney's fiance. Though short, it was so beautifully written, and it made me laugh. I thought if I wanted to play a character, this would be it.

We, some cast members and I, even went on a weekend trip together and spent the weekend at an inn, because we enjoy each other's company so much, and it was so cool.

I believe that acting in any medium is the same thing, it's discovering the truth in where you are.

And when I go to see plays, I marvel at how people can do that. I've done it all my life, but I still find it mystical.

I had done some TV movies that were great experiences but, no, I wasn't looking to do a series.

I think from a very young age I always have this desire to perform.

If you were to come to the set of Alias, you'd know how silly we all are. And I mean, silly.

My mother couldn't have been happier when I said I was moving to New York.