Fields married to Harriet Hughes in 1900. They had a son, who they named William, like his father. William Claude Fields, Jr., was born in 1904. William Fields and  Harriet Hughes divorced by 1907. Mr. Fields was financially taking care of them during the rest of his life.

While being in New York, he met Bessie Poole, who was a Ziegfeld Follies. She became his girlfriend and in 1917 their son William Rexford Fields Morris was born. Some years later after their son was born Bessie Poole was killed in a bar fight. 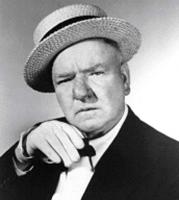 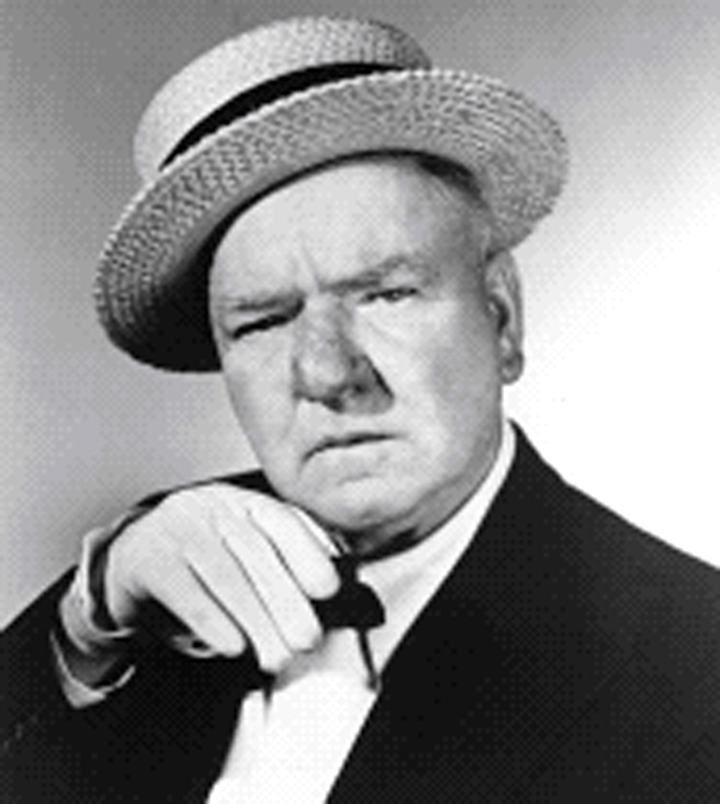 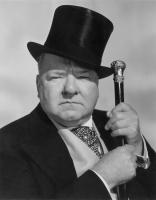 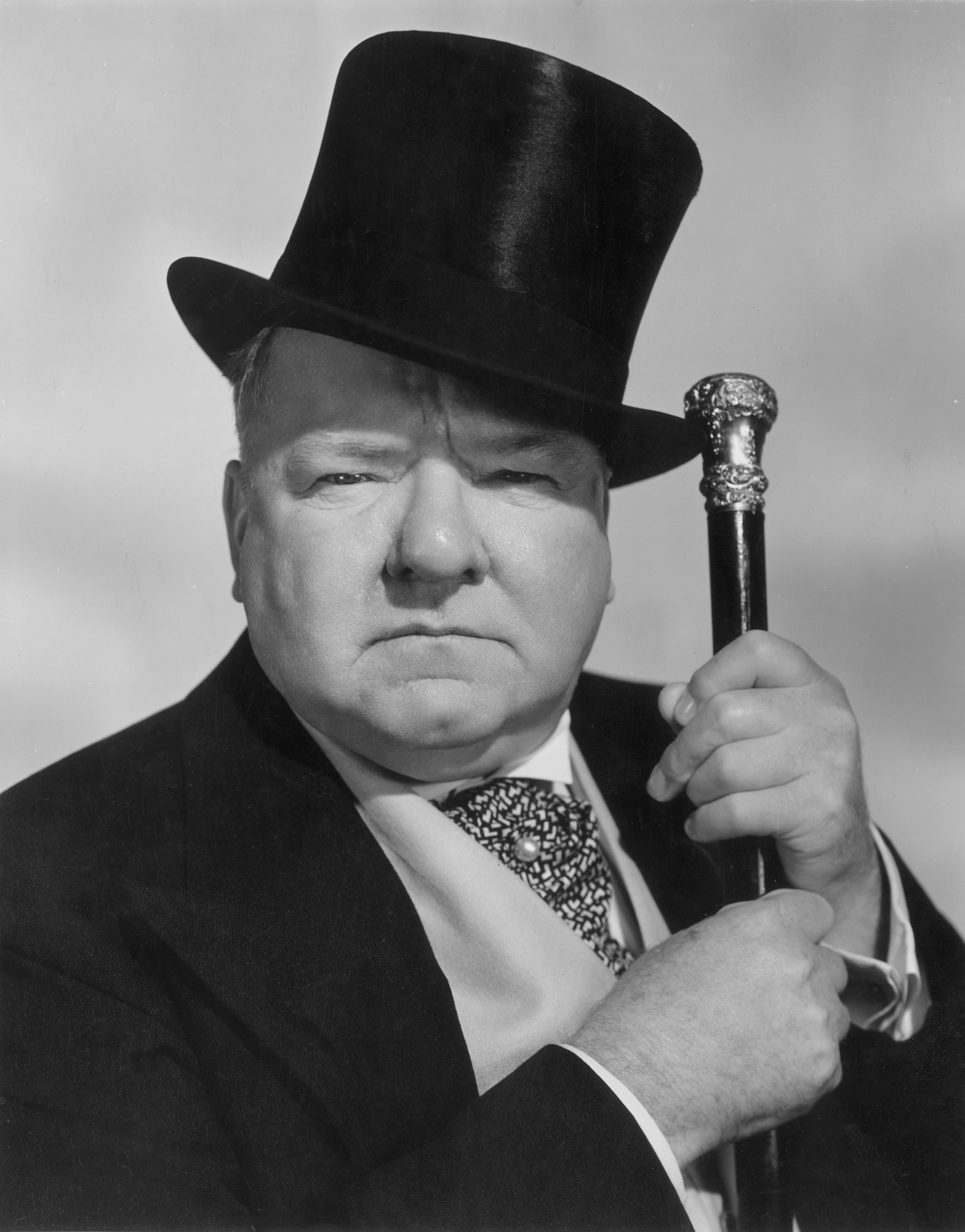 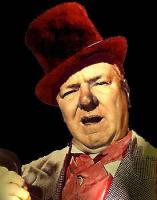 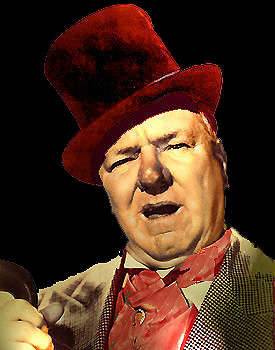 The laziest man I ever met put popcorn in his pancakes so they would turn over by themselves.

When we have lost everything, including hope, life becomes a disgrace, and death a duty.

It's morally wrong to allow a sucker to keep his money.

Some things are better than sex, and some are worse, but there's nothing exactly like it.

Anyone who hates children and animals can't be all bad.

I once spent a year in Philadelphia, I think it was on a Sunday.

I never drink water. I'm afraid it will become habit-forming.

Marry an outdoors woman. Then if you throw her out into the yard on a cold night, she can still survive.

It was a woman who drove me to drink, and I never had the courtesy to thank her for it.

Horse sense is the thing a horse has which keeps it from betting on people.

Now don't say you can't swear off drinking; it's easy. I've done it a thousand times.

Some weasel took the cork out of my lunch.

I am an expert of electricity. My father occupied the chair of applied electricity at the state prison.

The world is getting to be such a dangerous place, a man is lucky to get out of it alive.

Drown in a cold vat of whiskey? Death, where is thy sting?

I'm free of all prejudices. I hate everyone equally.

I must have a drink of breakfast.

I always keep a supply of stimulant handy in case I see a snake, which I also keep handy.