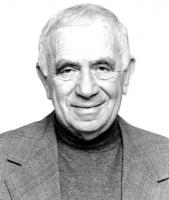 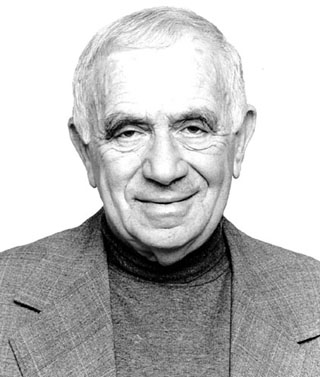 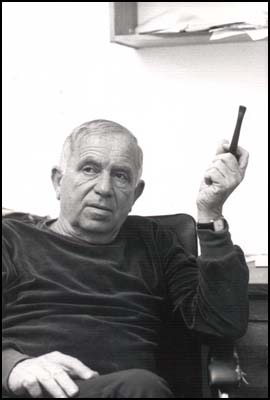 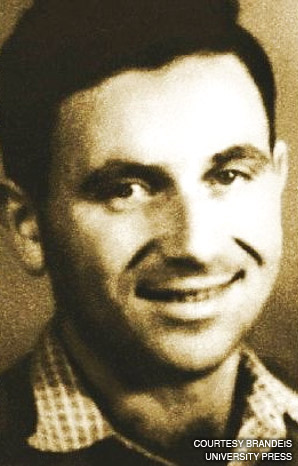 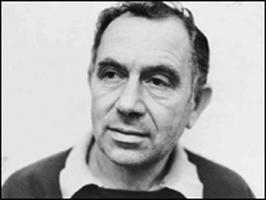 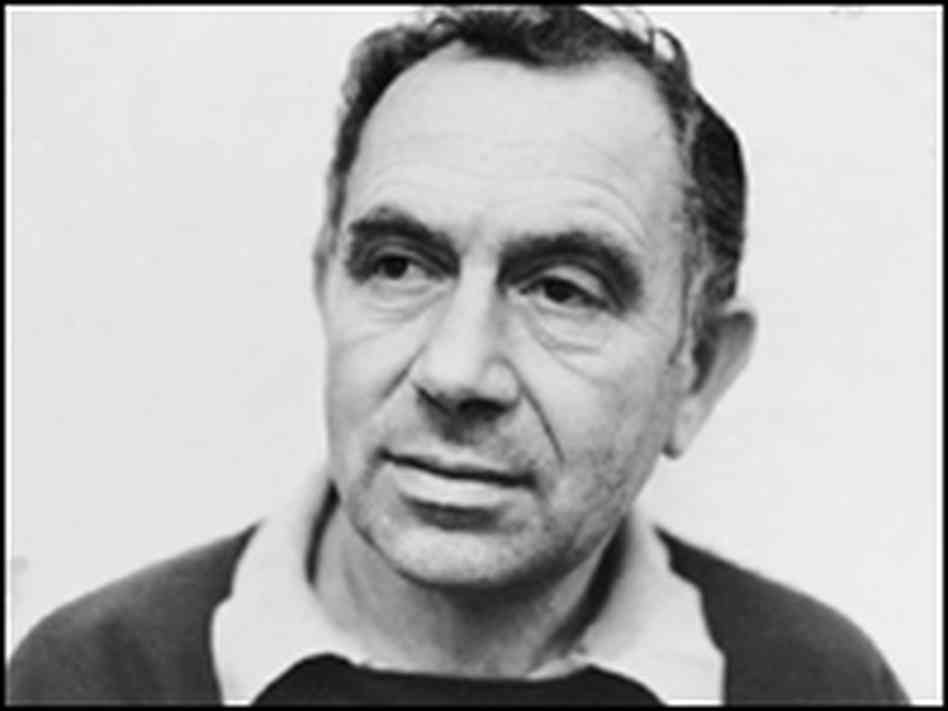 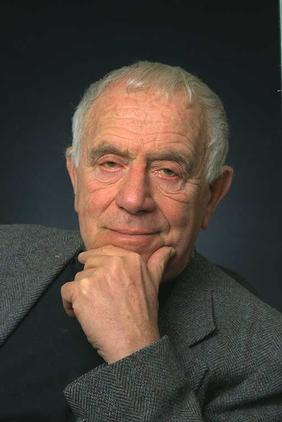 I try to stay a civilian, to live as a human, not as a poet.

My poems are political in the deeper sense of the word. Political means to live in your time, to be a man of your time.

The reason a poet is a poet is to write poems, not to advertise himself as a poet.

Every intelligent person, whether he's an artist or not - a mathematician, a doctor, a scientist - possesses a poetic way of seeing and describing the world.

I think the end is endless. It's either a big black hole or a big white light or both together. But it's totally meaningless, because even if someone would explain it, I wouldn't understand it.

I was a very religious child - I went to synagogue at least once, sometimes twice, a day. And I remember my religiousness as good - I think religion is good for children, especially educated children, because it allows for imagination, a whole imaginative world apart from the practical world.

I've often said that all poetry is political. This is because real poems deal with a human response to reality and politics is part of reality, history in the making. Even if a poet writes about sitting in a glass house drinking tea, it reflects politics.

The world of religion isn't a logical world; that's why children like it. It's a world of worked-out fantasies, very similar to children's stories or fairy tales.