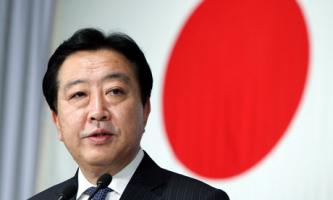 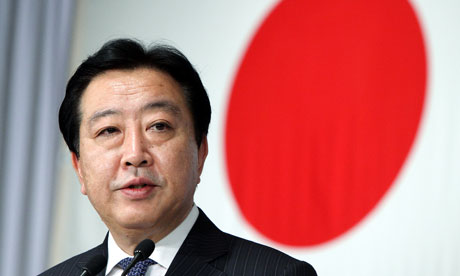 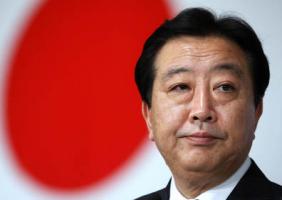 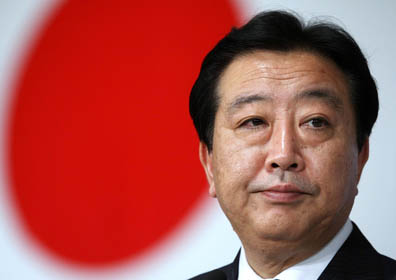 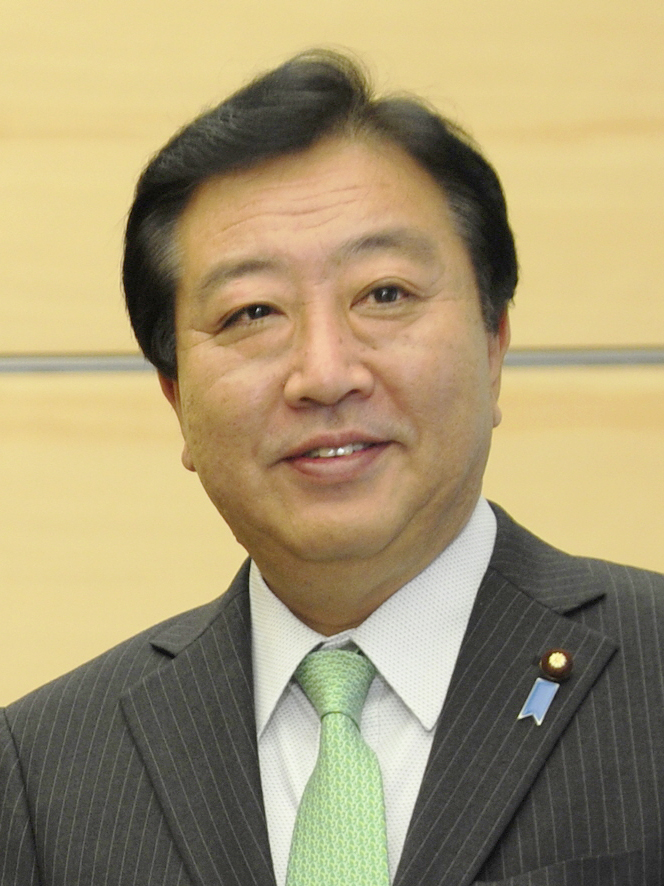 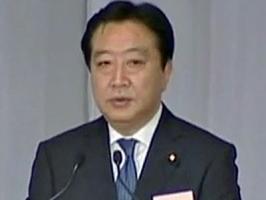 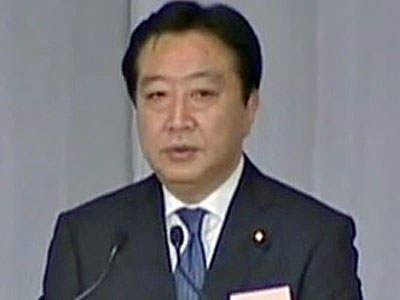 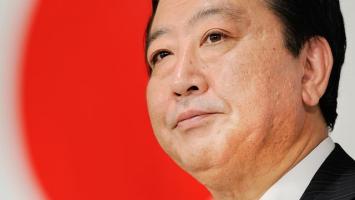 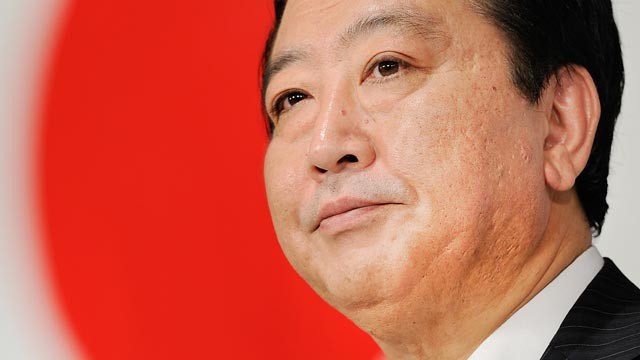 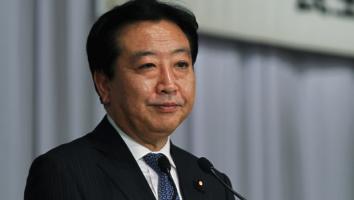 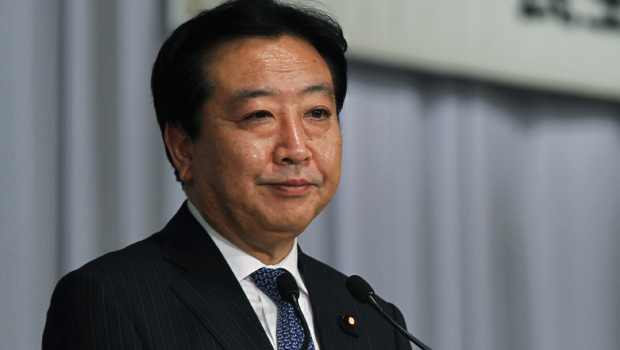 Interactions between fathers and children are the starting point of education.

It is not productive to see things in simple black and white, and talk in either anti-nuclear or pro-nuclear terms.

Japan is the largest creditor country in the world, so we have made contributions to the stability of international markets and we want this IMF meeting to confirm that we will continue to contribute.

A loach can't emulate a goldfish. Because of my looks, the public support rating for us won't rise.

A society of 'children first' is a society that nurtures smiling faces in everyone.

I am not a hereditary politician and do not have any substantial asset.

I think the forms of terrorism are becoming very diverse, amongst them cyber-terrorism, for example.

It is my policy to deepen the Japan-U.S. alliance and to deepen security and economic relations as well as personal exchanges.

The greatest problem in Japanese politics over the last two decades is that we put off what needed to be done. We have to overcome that.

The real reform Japan needs is decisive politics when we face issues that need to be decided.

China should be developing through the various foreign investments it receives. I hope for its level-headed and rational understanding that anything to discourage that is a disservice to itself.

Government bonds have basically been sold in the domestic market, so there is some sense of stability, but the amount of public debt is really severe... Japan must manage its finances with a sense of urgency.

I feel very keenly the eyes of the foreign media on our country. And I think a lot of Japanese people feel that things are not working the way they should. When the time comes, I will put myself forward.

I hope to attend it as Japan needs to tell the world the lessons, knowledge and reflections learned from the nuclear crisis at the Fukushima No. 1 power plant.

I think it is not necessary at this time to put forth a grand vision such as an East Asian Community. What we must do before that is create scenarios for Japan's response in case of a serious territorial incident.

Japan is already a leader in energy efficiency, and it has a wealth of innovative technologies. We must put this expertise to use creating a model for growth and sustainability that we can share with the world.

Japan's alliance with the U.S. will only grow in importance amid the increasingly difficult security situation surrounding our country, thus I think it is necessary to keep the marines in Okinawa, a geographically strategic location from the standpoint of maintaining deterrence.

Our goal is not simply to reconstruct the Japan that existed before March 11, 2011, but to build a new Japan. We are determined to overcome this historic challenge.