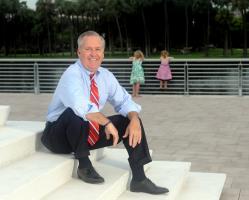 See the gallery for quotes by Bob Buckhorn. You can to use those 7 images of quotes as a desktop wallpapers. 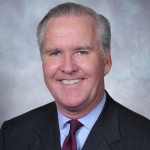 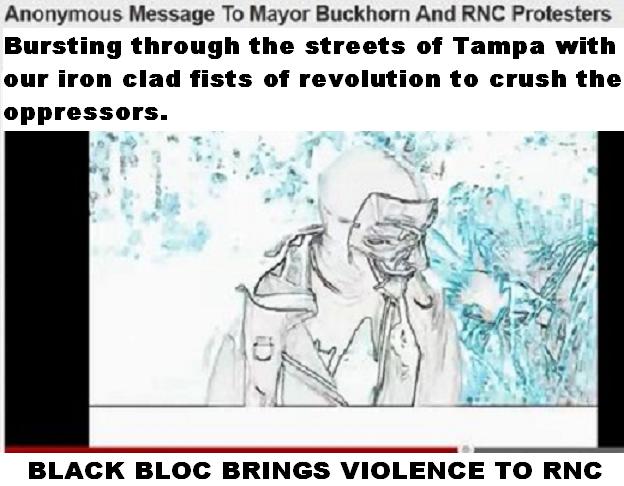 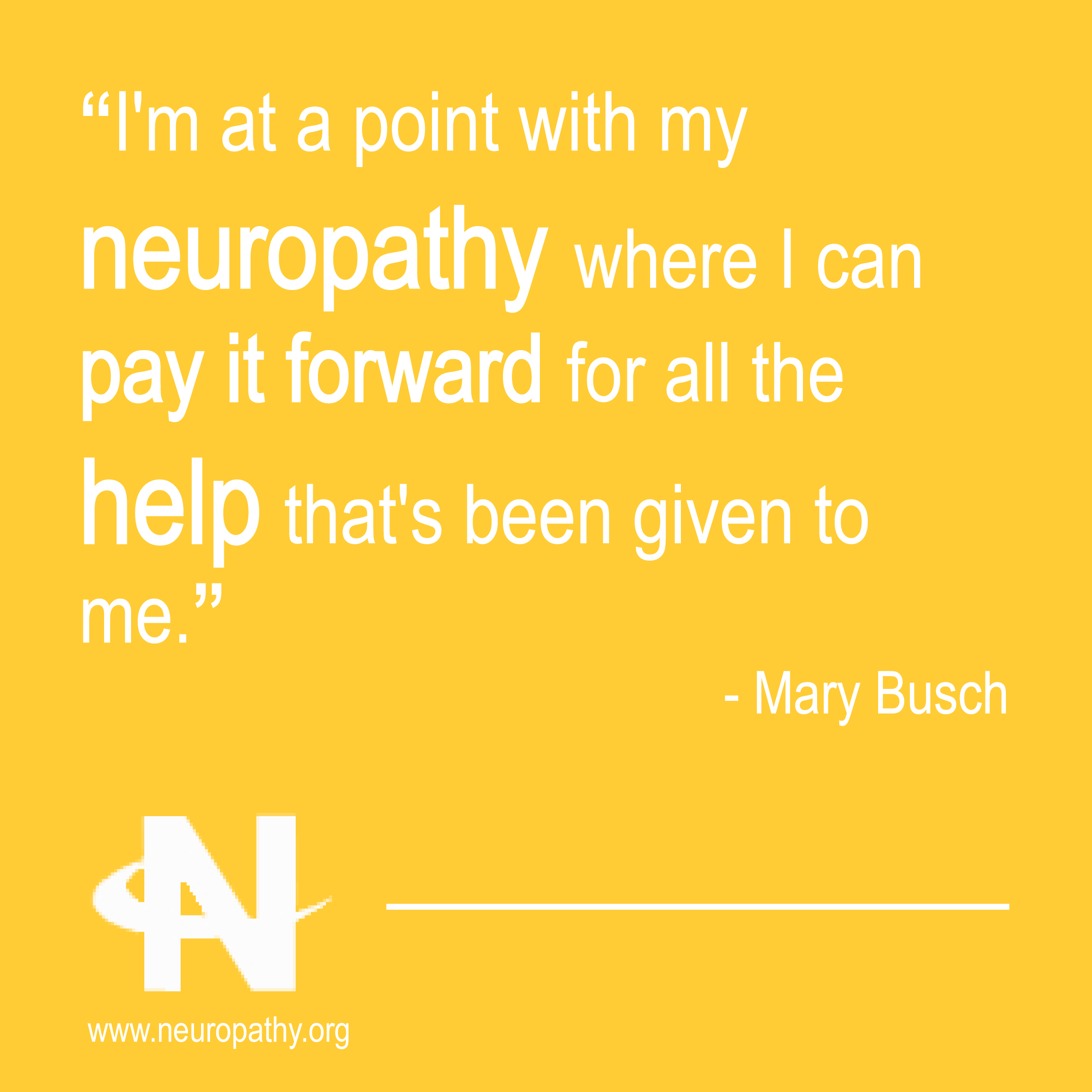 Most of the major consumer-goods companies roll out their marketing programs in the I-4 corridor. It reflects what America looks like.

The governor has a role in terms of declaring a state of emergency.

When you start talking about abortion and gay rights, people take that seriously and they're passionate about it - on both sides.

People who want to express themselves need to be given an opportunity. For me, it's a very fundamental premise: you break the law, you're going to jail. Absent that, you're entitled to say whatever you want to say within reason. 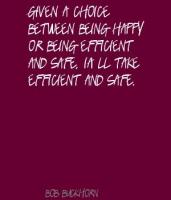 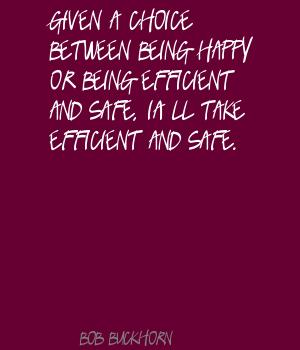 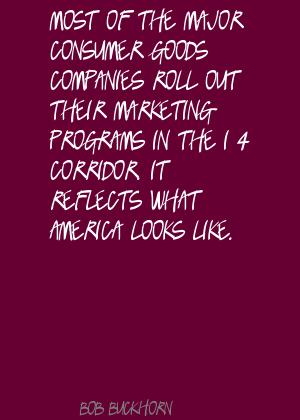 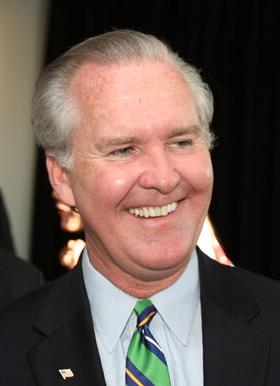 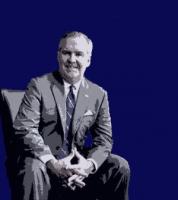 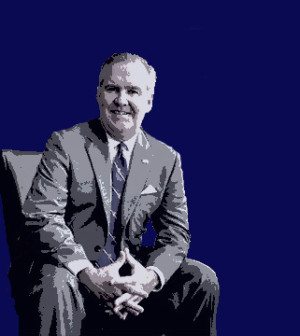