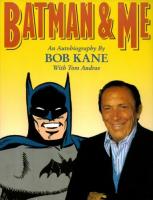 See the gallery for quotes by Bob Kane. You can to use those 8 images of quotes as a desktop wallpapers. 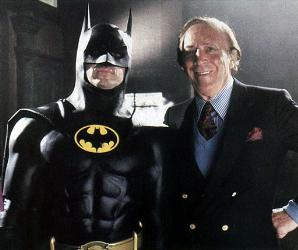 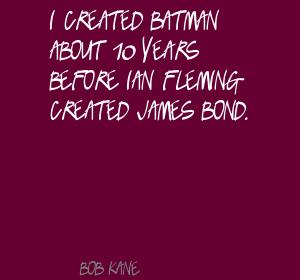 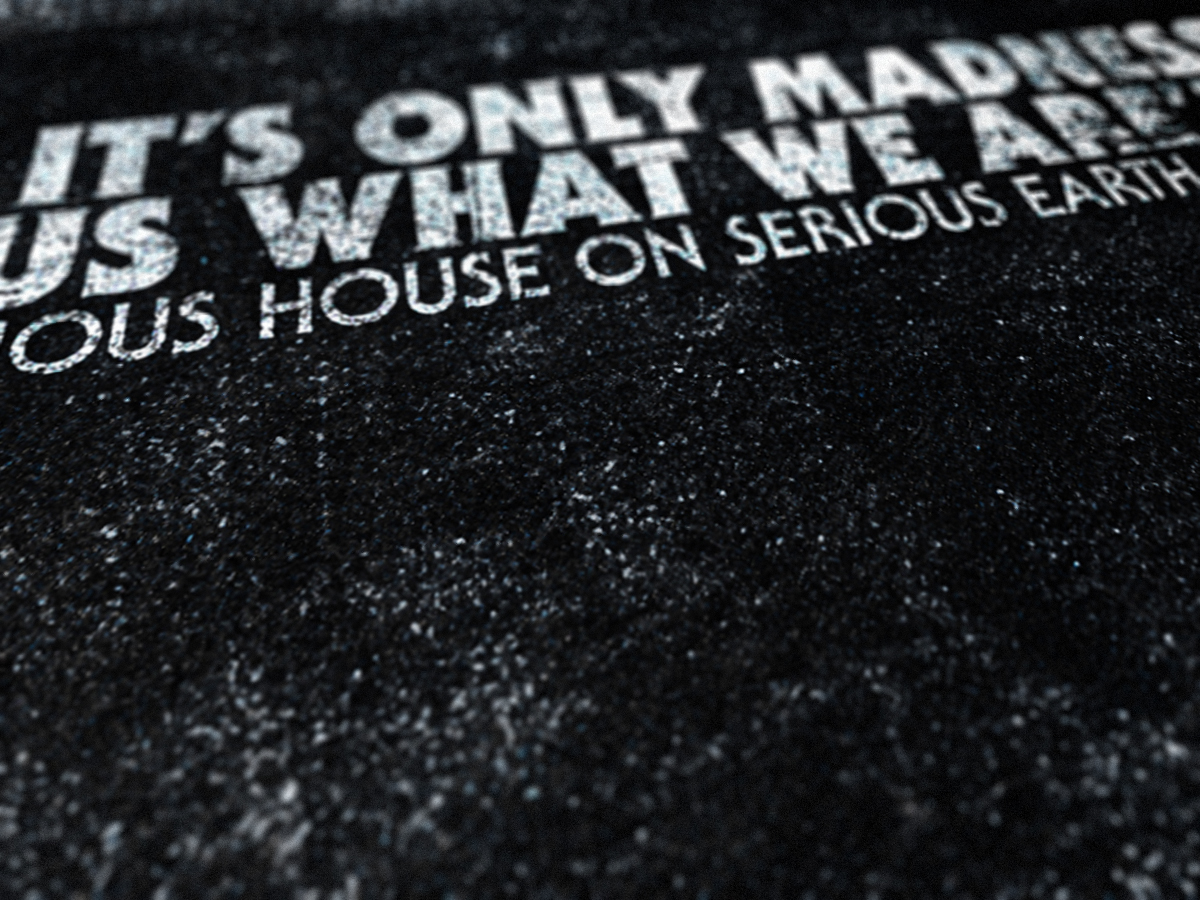 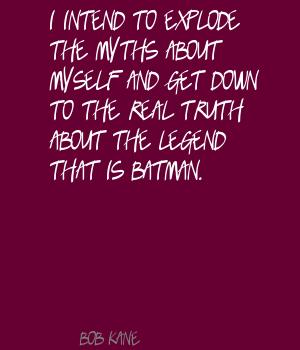 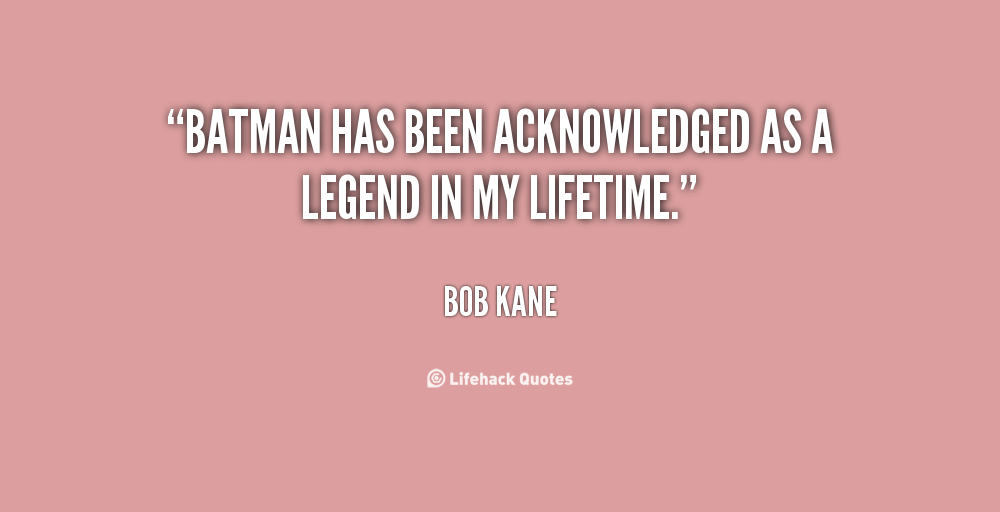 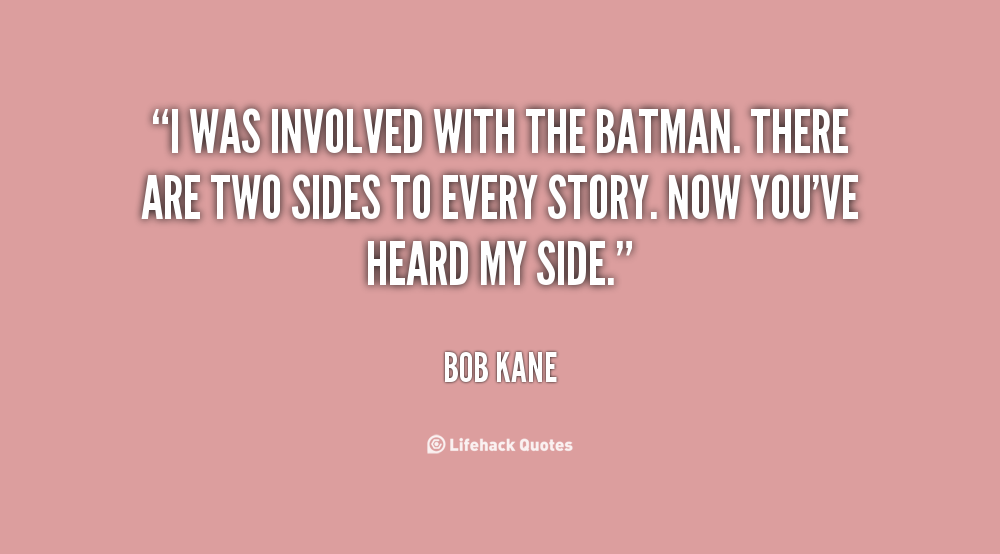 I intend to explode the myths about myself and get down to the real truth about the legend that is Batman.

Batman has been acknowledged as a legend in my lifetime.

It took them a while to catch on that Batman would be the greatest.

How can an article about me or the Batman be the true story when I am not consulted or interviewed?

I am also a writer. That is a fact not known by the public in general.

I didn't have the time to literally write and draw the strip at the same time.

I was involved with the Batman. There are two sides to every story. Now you've heard my side.

If Bill Finger created Batman, where is Bill Finger's byline on my strip? It is conspicuous by its absence.

In the Golden Age of Batman, I penciled, inked, and lettered my strip by myself.

It is difficult to separate, at times, the myth from the truth.

It's been 25 years now, and truthfully, time sometimes blurs the memory.

What I read is so distorted that I cannot believe that the person they are talking about is myself.

When I first drew him I had eyes in there and it didn't look right.

Although Bill Finger literally typed the scripts in the early days, he wrote the scripts from ideas that we mutually collaborated on. Many of the unique concepts and story twists also came from my own fertile imagination.

The trouble with being a ghostwriter or artist is that you must remain rather anonymously without credit. If one wants the credit, one has to cease being a ghost and become a leader or innovator.

This sounds like my autobiography, but I thought this would be a good time to sound off about myself, as I think that I have been silent too long about my views and opinions.