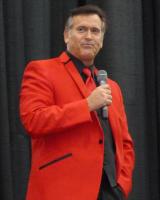 See the gallery for quotes by Bruce Campbell. You can to use those 7 images of quotes as a desktop wallpapers. 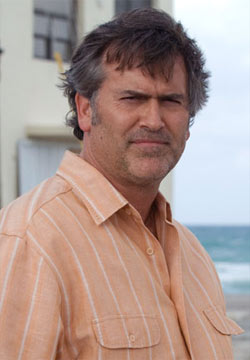 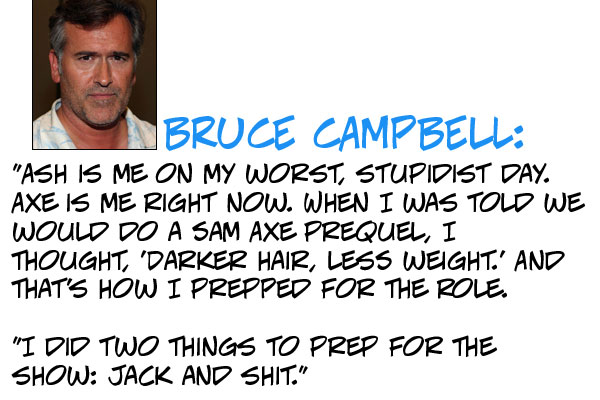 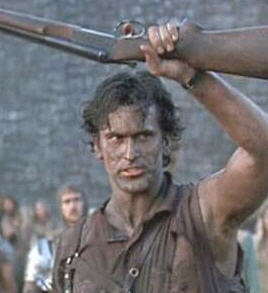 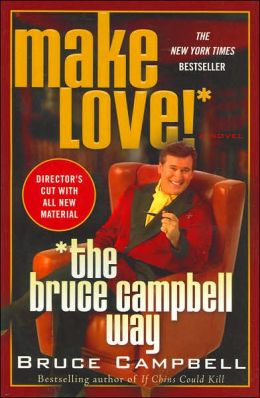 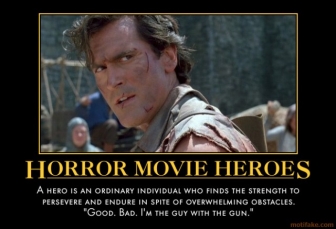 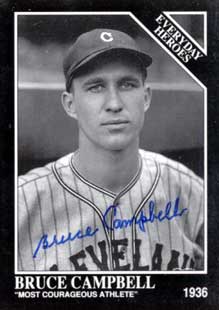 People who sleep around to get roles are frail and scared and most likely without talent. It's their own little horror show that only they can deal with.

Actors who say they can dive inside a character are either schizophrenic or lying.

Tags: Character, Either, Inside

Any time a writer thinks he has all the answers to how someone should talk or react or end a scene, it's a spontaneity-killer.

There are MAYBE 30 years worth of ideas out there... watch for the feature version of ER in about 25 years... Hollywood has become hopelessly chained to the bottom line.

As far as my favorite sites, I do a lot of mundane stuff on line because I travel so much.

I see the Internet as the next big deal - I wanted to get in on it early on so I wouldn't get behind it all.

I'm not interested in making a $60-million studio film with a bunch of 24-year-olds telling me what to do.

My father was in the ad business, and he wanted to be a painter.

Discipline is remembering what you want.

It has a really timeless feel.