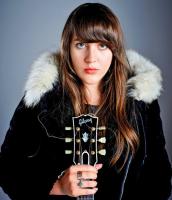 See the gallery for quotes by Caitlin Rose. You can to use those 8 images of quotes as a desktop wallpapers. 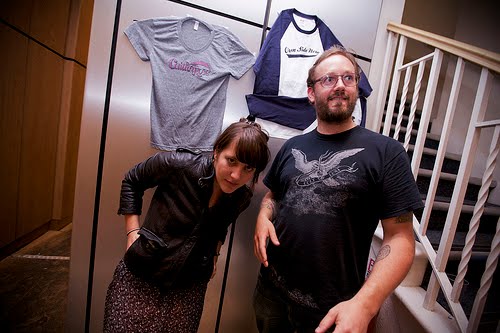 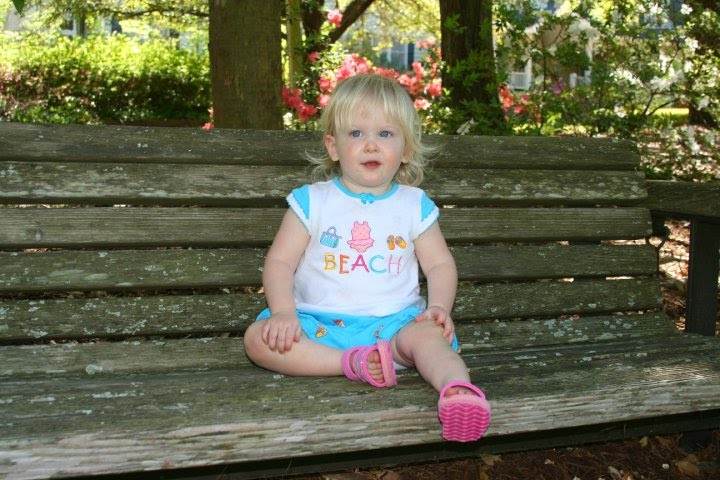 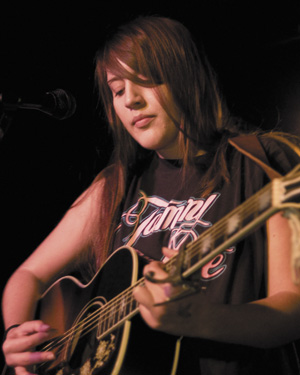 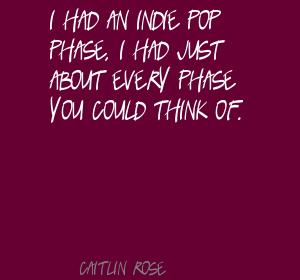 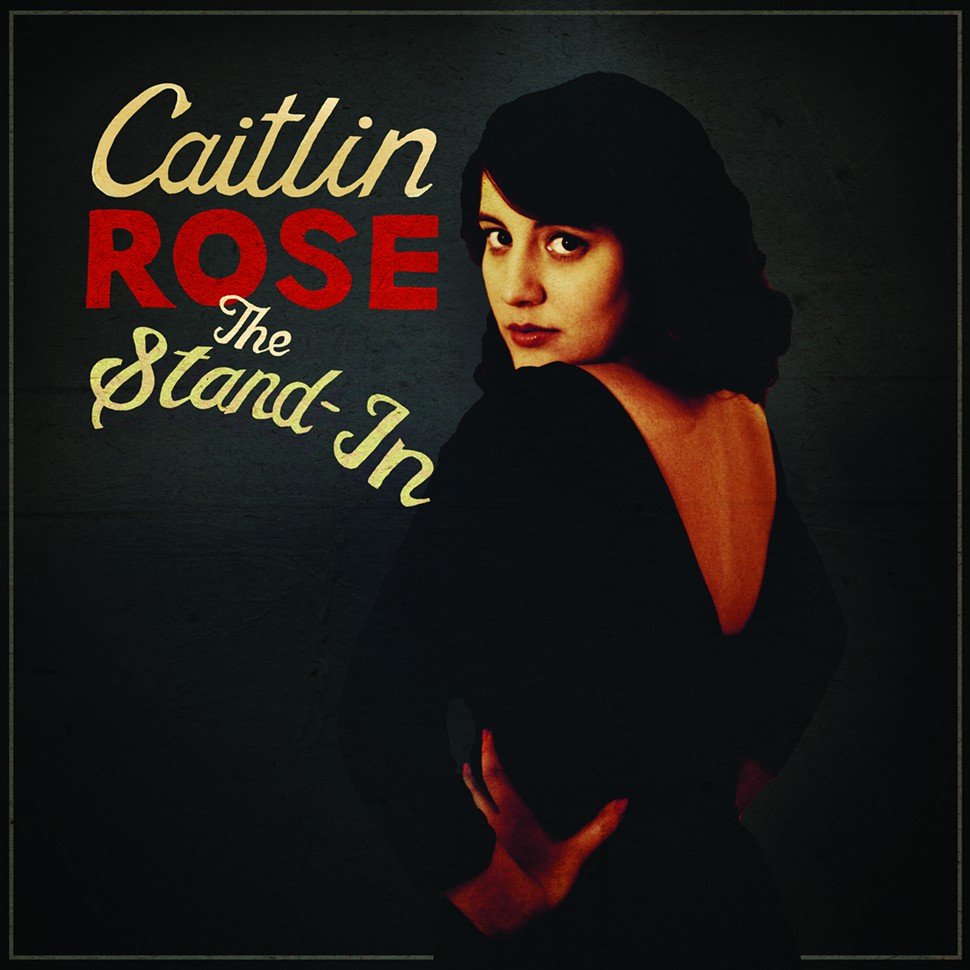 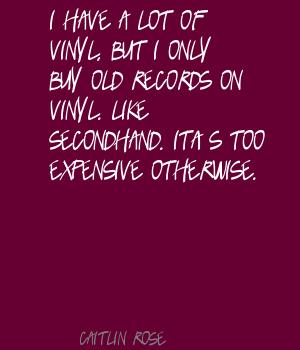 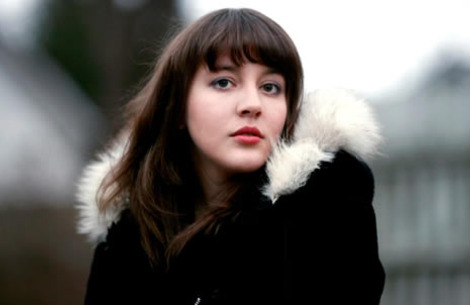 I get my gossip from 'Nashville' on ABC.

I had an indie pop phase, I had just about every phase you could think of.

I have a lot of vinyl, but I only buy old records on vinyl. Like secondhand. It's too expensive otherwise.

I used to be fast and loose with the term 'country' because I didn't know what else to call my music. I still don't.

I went to community college for about a year but I'd started taking music seriously by then so I dropped out.

It wasn't my dream to make music. It was just something I ended up doing, and no one said stop.

'Gorilla Man' is a composite of a few individuals, but the song itself was actually inspired by James Taylor. I spied his 'Gorilla' album laying on my floor and in some altered state, instantly started singing the chorus. It was fun to write. There's an old notebook with at least three more verses in it somewhere.

Growing up in Nashville, especially in a music business family, means growing up with knowledge that seems like common sense until later in life when you realize people spend thousands of dollars a semester trying to learn or pretending to learn while looking for some intern job on music row.

I have this friend who has a theory that lots of towns have energies. And, for instance, certain places in Alabama have bad ones because they were built on reservations or built on cemeteries or something. But Nashville has a really gravitational, magnetic pull.

I live in Nashville, and I don't know how many people there would call me country. I really started in punk and anti-folk, but one of the reasons I originally gravitated towards country music is because most of those songs only use three chords. That was the easiest place for me to start, but I'm always trying to expand what I do.

I started making music for fun, but I had two parents who were very much in the business. I didn't run around trying to get the spotlight. I was very shy. I never sang in front of people 'til I was about 17 years old.

I think I definitely learned how to structure songs, just from listening to a lot of 1960s, 1970s pop music, although I'm sure my mother's watchful eye had a lot to do with it.

If I could be more vague I'd write more about people in my life, but I hate hurting feelings or making people feel uncomfortable. I've done that before. Unless they're sad songs. Those get finished fast, but the mean ones often end up at the back of the bottom drawer and it's probably for the best.

'Shotgun''s one of the first songs I ever wrote. It's about a couple I met at Waffle House, an all night diner I used to hang at before I could go to bars.

The only two shows I watch are 'Walking Dead' and 'Nashville,' but both just went off the air for a couple of months, so I feel like I have to be productive because I'm not sitting around waiting for the next episode of zombies or mainstream country music.