See the gallery for quotes by Catharine MacKinnon. You can to use those 8 images of quotes as a desktop wallpapers. 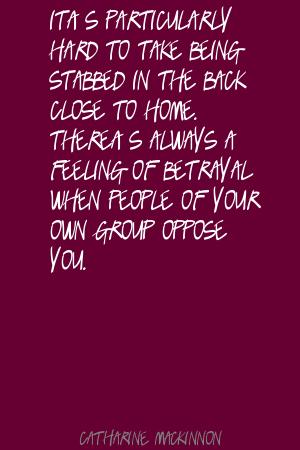 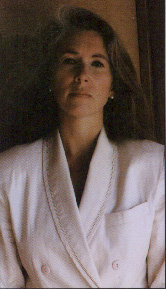 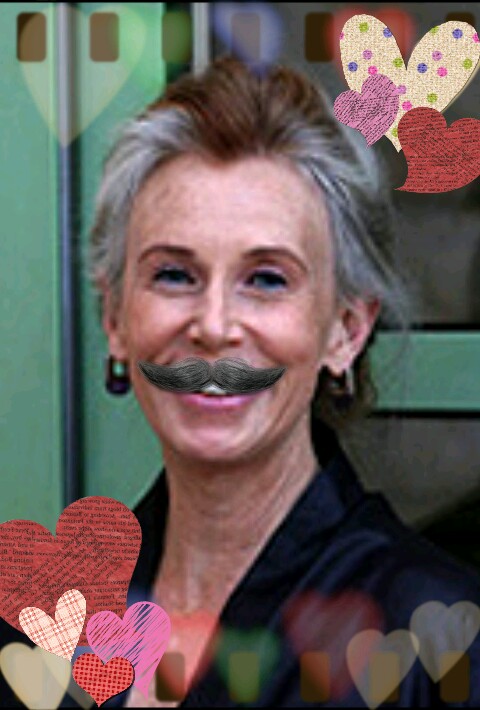 In a society in which equality is a fact, not merely a word, words of racial or sexual assault and humiliation will be nonsense syllables.

In not having an appointment at Harvard, I'm in the company of a great many people whose work I admire tremendously, in particular women of color.

It's mainly a few elite women who benefit greatly from standing with the forces that keep women down.

Politically, I call it rape whenever a woman has sex and feels violated.

Instead of being lionized and admired for her genius, instead of being able to earn a decent living as a writer, Andrea Dworkin was misrepresented and demonized.

Men who are in prison for rape think it's the dumbest thing that ever happened... they were put in jail for something very little different from what most men do most of the time and call it sex. The only difference is they got caught. It may also be true.

So the idea that there is nothing essential, in the sense that there are no human universals, is dogma. Ask most anyone who is going to be shot at dawn.

To be a prisoner means to be defined as a member of a group for whom the rules of what can be done to you, of what is seen as abuse of you, are reduced as part of the definition of your status. 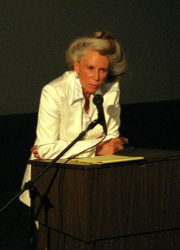