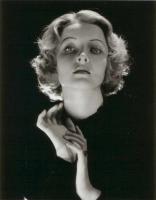 See the gallery for quotes by Cecil Beaton. You can to use those 8 images of quotes as a desktop wallpapers. 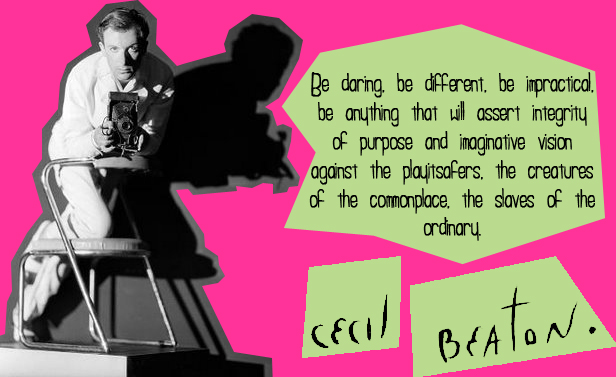 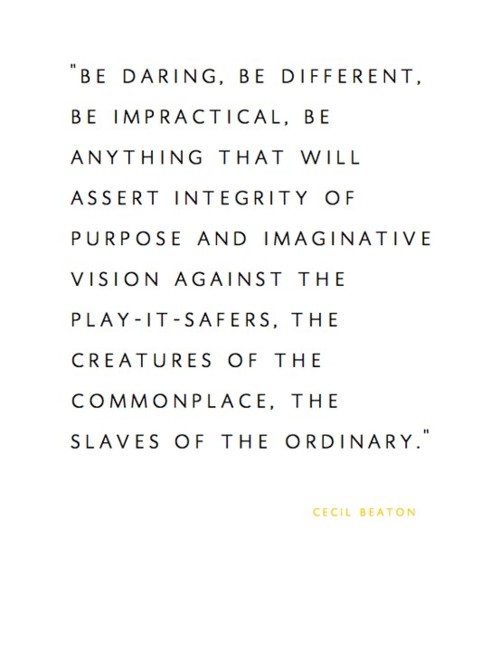 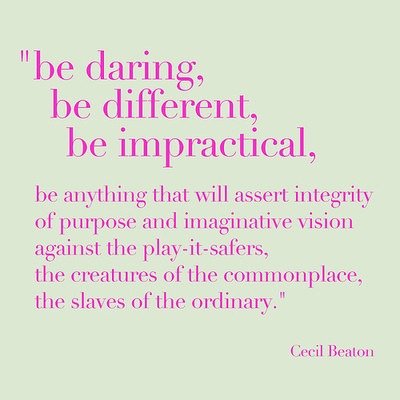 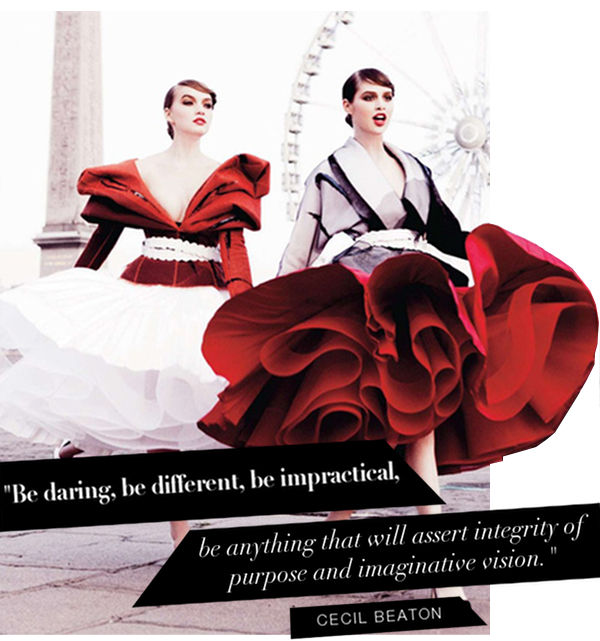 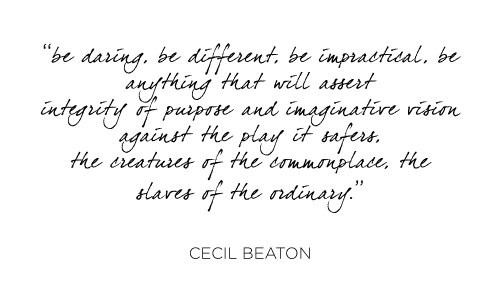 Be daring, be different, be impractical, be anything that will assert integrity of purpose and imaginative vision against the play-it-safers, the creatures of the commonplace, the slaves of the ordinary.

Perhaps the world's second-worst crime is boredom; the first is being a bore.

All I want is the best of everything and there's very little of that left.

What is elegance? Soap and water!

I can't afford a whole new set of enemies.

Never in the history of fashion has so little material been raised so high to reveal so much that needs to be covered so badly.

Americans have an abiding belief in their ability to control reality by purely material means... airline insurance replaces the fear of death with the comforting prospect of cash.

Mrs Woolf's complaint should be addressed to her creator, who made her, rather than me.

Tags: Creator, Her, Rather

San Francisco is perhaps the most European of all American cities.

More varied than any landscape was the landscape in the sky, with islands of gold and silver, peninsulas of apricot and rose against a background of many shades of turquoise and azure.

On close inspection, this device turned out to be a funereal juke box - the result of mixing Lloyd's of London with the principle of the chewing gum dispenser. 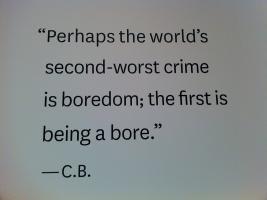 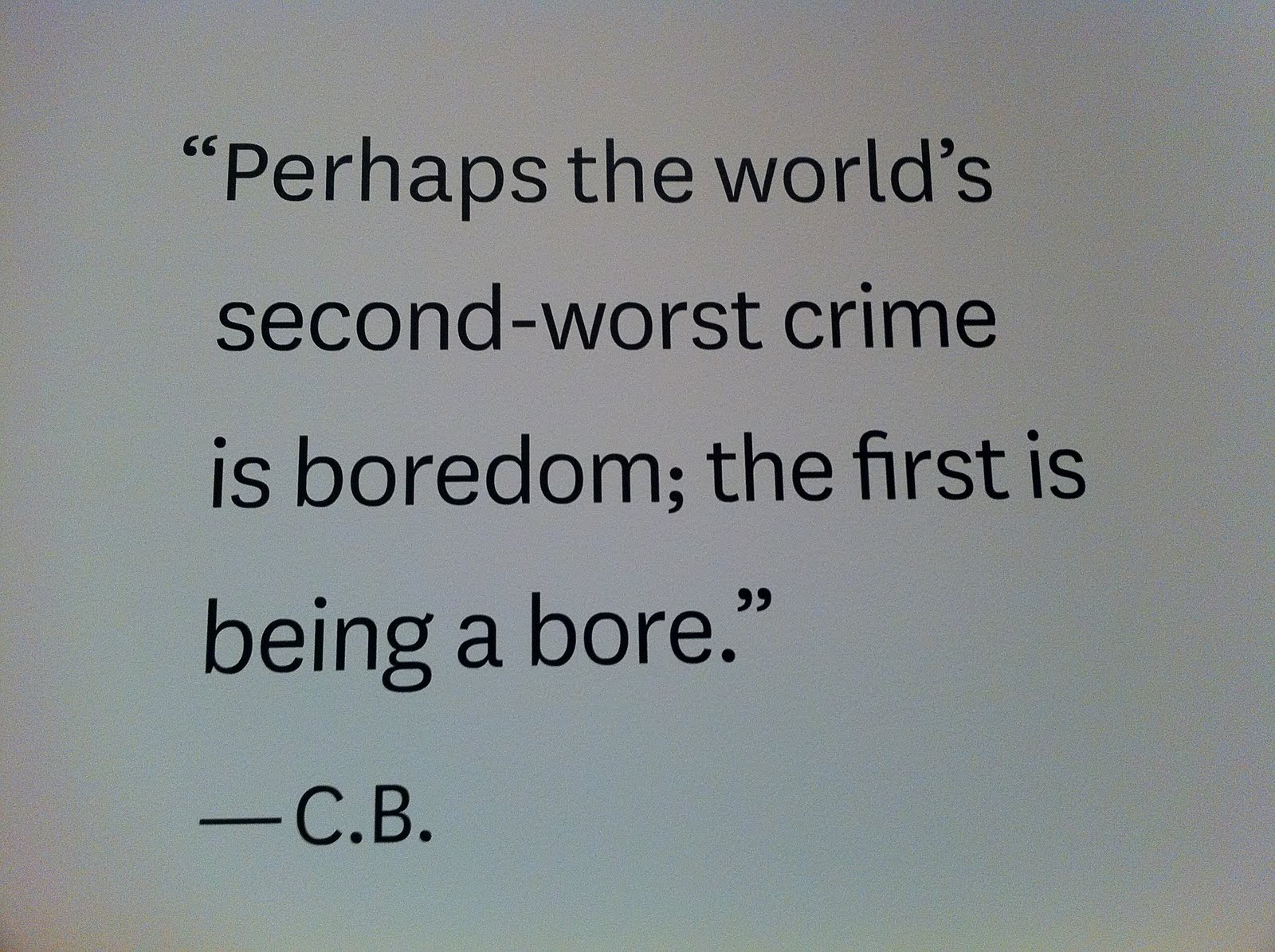 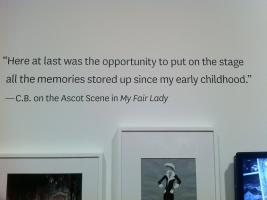 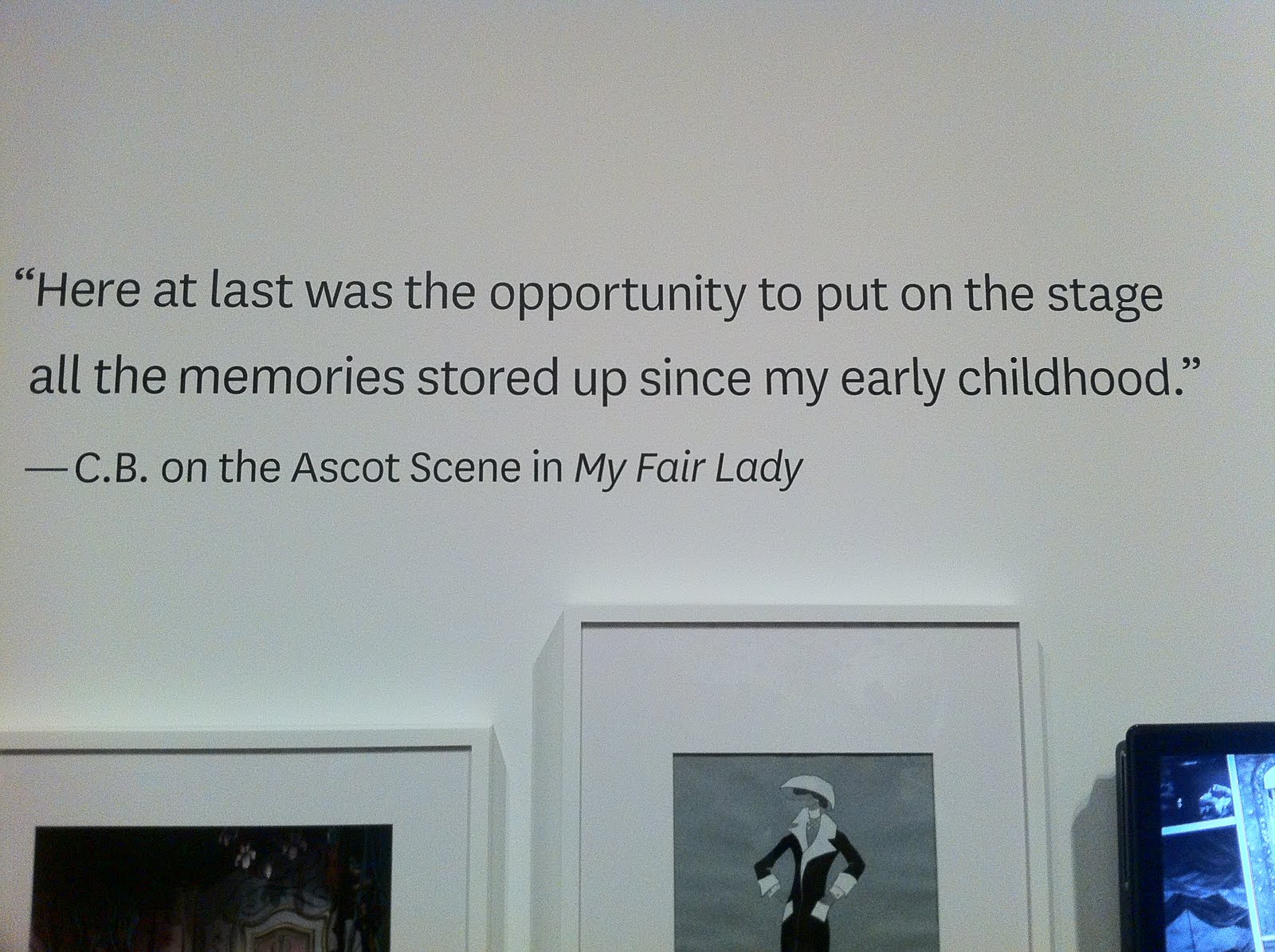