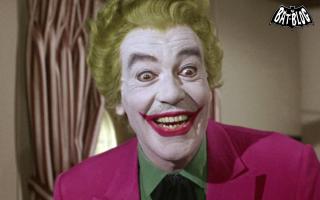 See the gallery for quotes by Cesar Romero. You can to use those 8 images of quotes as a desktop wallpapers. 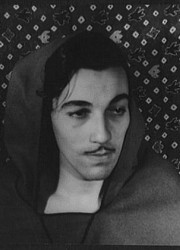 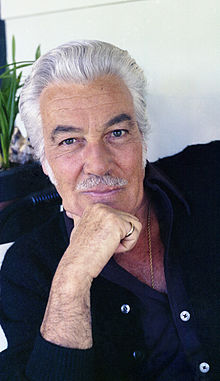 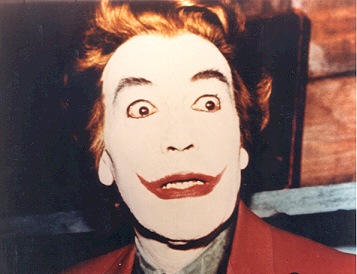 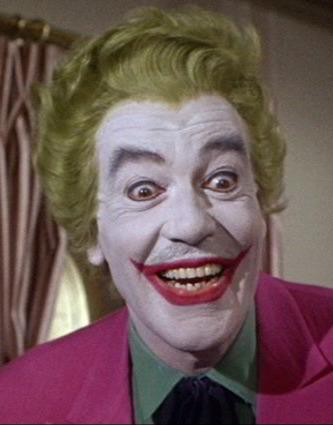 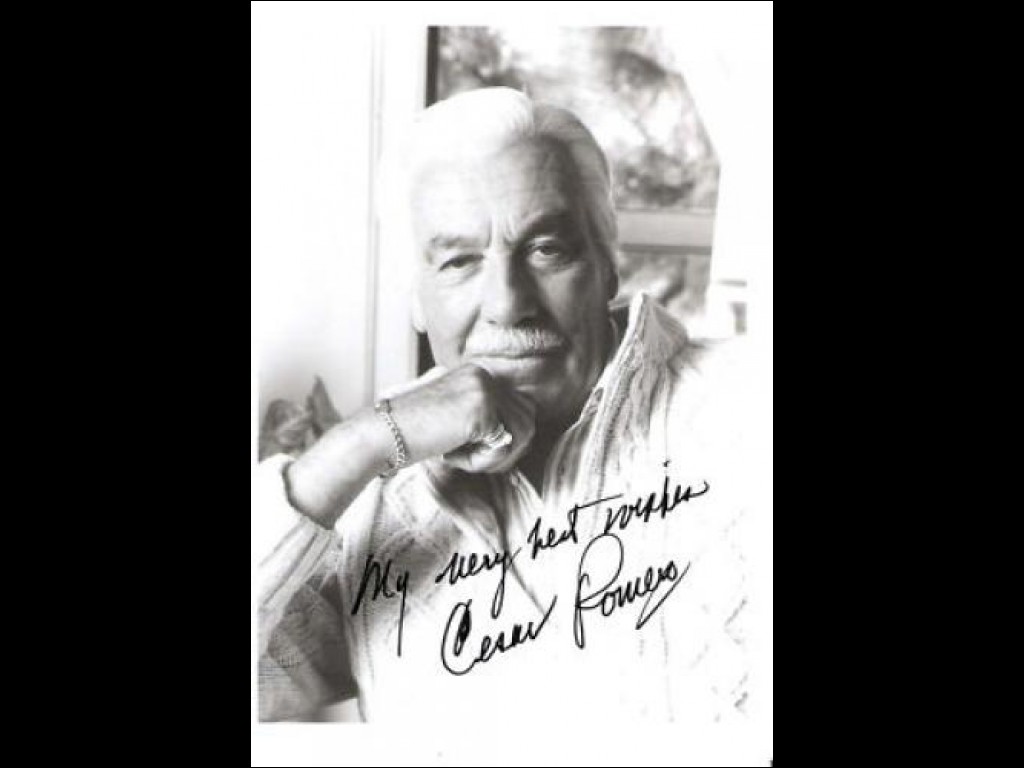 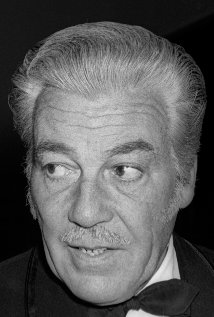 I can't date women my own age any more - I hate going to cemeteries.

I had to keep from laughing when a male relative of mine became concerned about how often I danced.

I know Raft did have some genuine affairs with actresses.

I should only have been as lucky as Valentino, in the movies - I didn't have to be a gigolo. In real life.

I should remember more, and I have a pretty good memory.

I was born in the USA, which many people still find hard to believe.

Much more quotes by Cesar Romero below the page.

I was supposed to be a romancer, either wooing the leading lady or competing with the leading man for her.

Tags: Either, Her, Lady

I was wearing corn plasters above and below my toes and taping my ankles twice.

I'm satisfied to go in at the bottom - that's the best way to learn what things are all about.

If my father's business hadn't gone broke, I'd be exporting nuts, bolts and sugar machinery right now. What an awful thought!

It's a new town. The old elegance is gone. It used to be one big family, this industry.

Now I don't know half of the young people in the industry. It's too spread out, too diffuse.

The make up took about an hour to put on, but the wig was a thing that bothered me more than anything else.

The Thin Man was a good break, because it was highly popular. I played a gigolo in it.

They say the camera never lies. It lies every day.