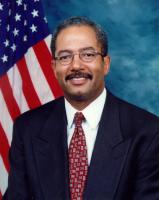 See the gallery for quotes by Chaka Fattah. You can to use those 6 images of quotes as a desktop wallpapers. 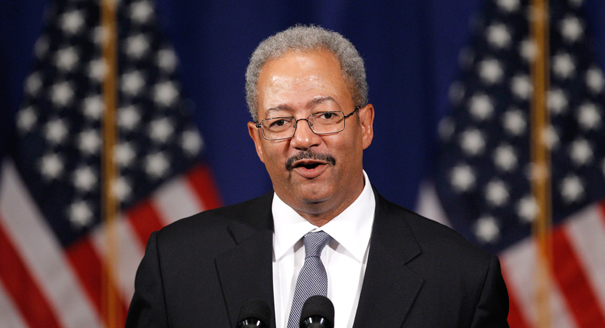 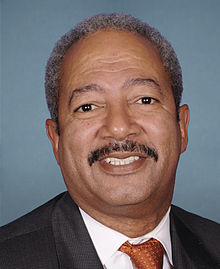 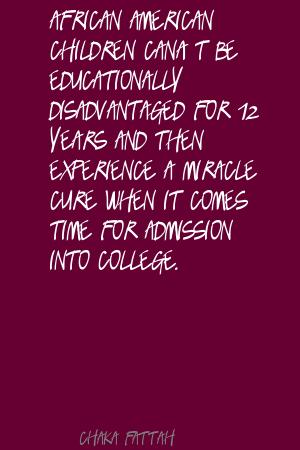 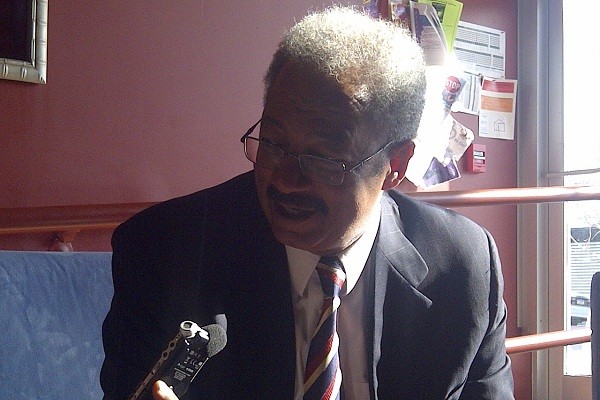 The education cuts in the President's budget are both irresponsible and morally unjustifiable.

African American children can't be educationally disadvantaged for 12 years and then experience a miracle cure when it comes time for admission into college.

But the point you need to know is that no president at war cut taxes $1.5 trillion, like Bush did.

The Americans are optimistic by their nature. And they are hopeful.

We have major fiscal problems on our hand.

When Bill Clinton was in town, he sent over a balanced budget.

While Social Security faces some long-term challenges, the system is not in crisis.

Without Social Security, poverty rates for African American seniors would more than double.

Because when we think about the real facts: 44 million Americans without health insurance, millions without jobs, a 50-year high on mortgage foreclosures, an historic high the third year in a row on personal bankruptcies.

I will work with my colleagues on both sides of the aisle to preserve the Social Security promise that provides secure retirement benefits for all, especially those who are most at risk such as widows, orphans, and people with disabilities when the need arises.

Much more quotes by Chaka Fattah below the page.

The President's proposed privatization plan would jeopardize that security by cutting guaranteed benefits for future retirees and endangering the benefits of current retirees, people with disabilities, and children who have lost a parent.

There are no problems that exist in the District that have been solved elsewhere in the country. Whatever problems exist in this city exist other places.

There's not an appropriations bill in the last 10 years that the-that Democrats passed in the Congress. We haven't spent any money of your taxes in the last decade.