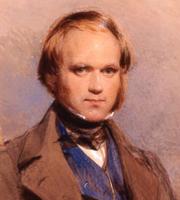 See the gallery for quotes by Charles Darwin. You can to use those 7 images of quotes as a desktop wallpapers. 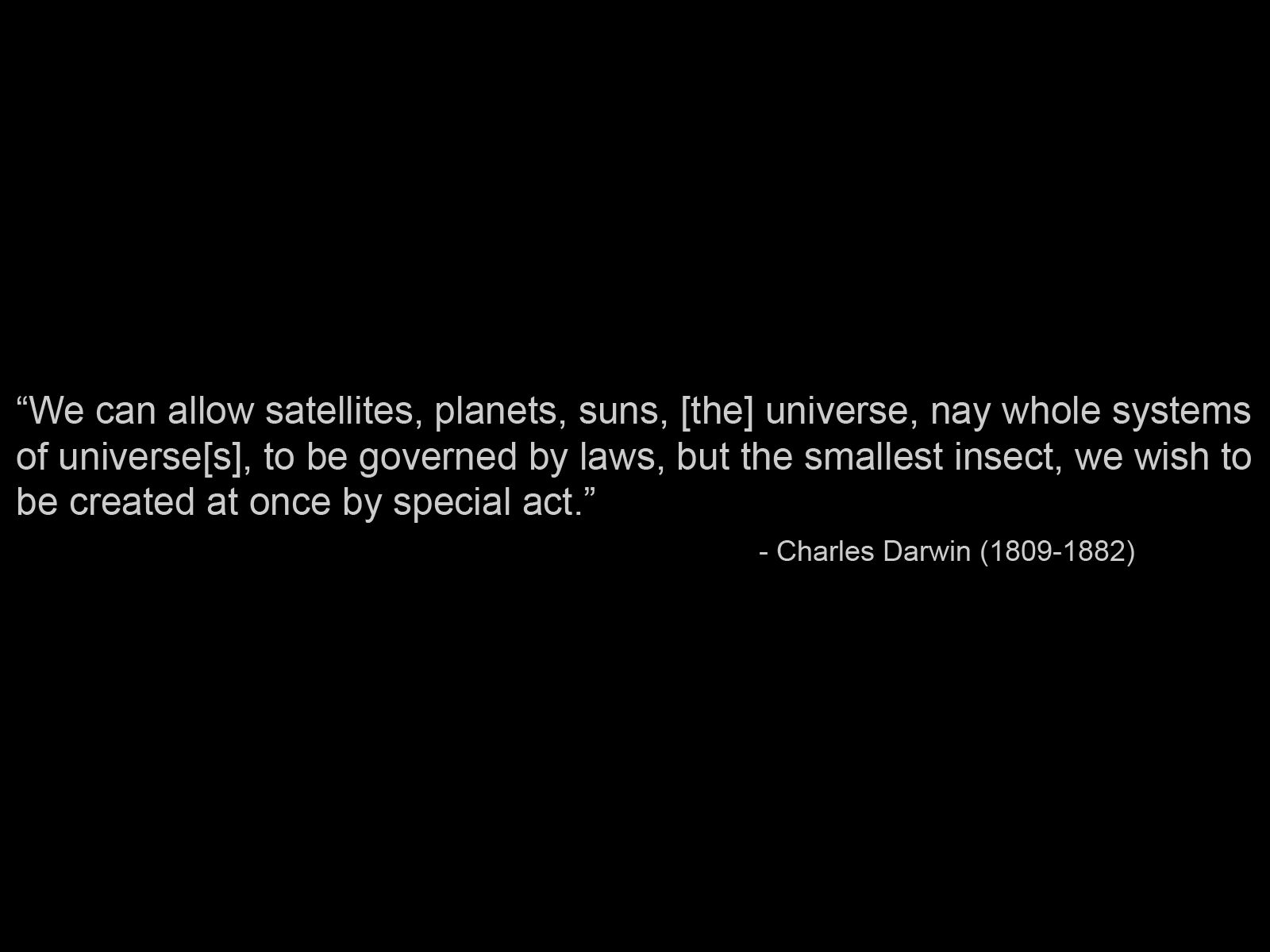 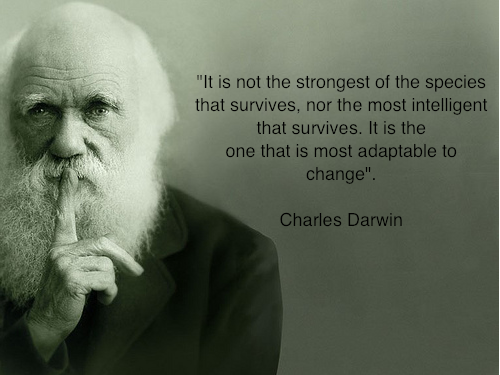 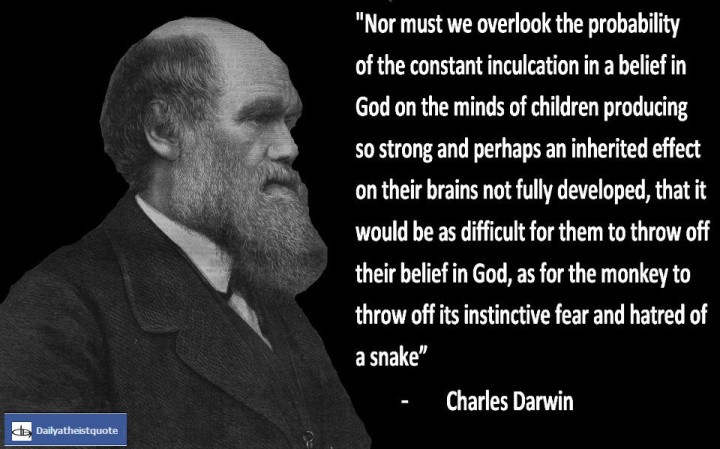 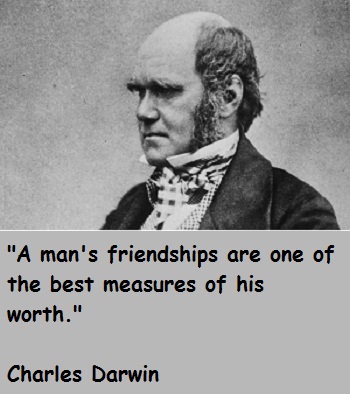 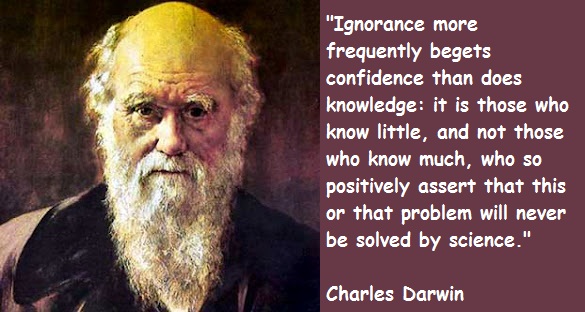 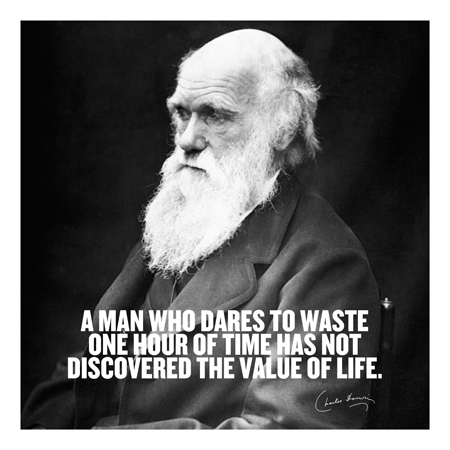 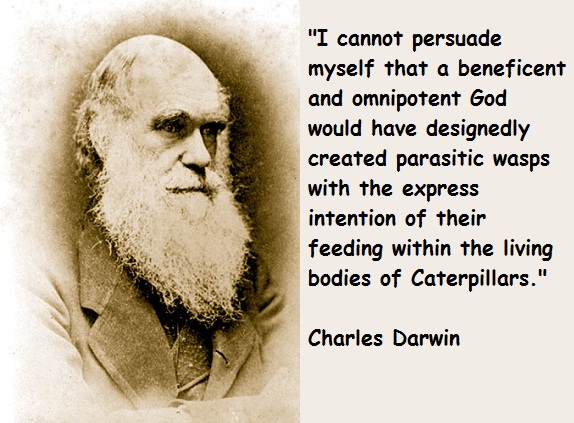 Man is descended from a hairy, tailed quadruped, probably arboreal in its habits.

I am turned into a sort of machine for observing facts and grinding out conclusions.

Much more quotes by Charles Darwin below the page.

Man tends to increase at a greater rate than his means of subsistence.

It is a cursed evil to any man to become as absorbed in any subject as I am in mine.

I love fools' experiments. I am always making them.

I have called this principle, by which each slight variation, if useful, is preserved, by the term of Natural Selection.

At some future period, not very distant as measured by centuries, the civilized races of man will almost certainly exterminate, and replace the savage races throughout the world.

We must, however, acknowledge, as it seems to me, that man with all his noble qualities... still bears in his bodily frame the indelible stamp of his lowly origin.