See the gallery for quotes by Charles Eastman. You can to use those 8 images of quotes as a desktop wallpapers. 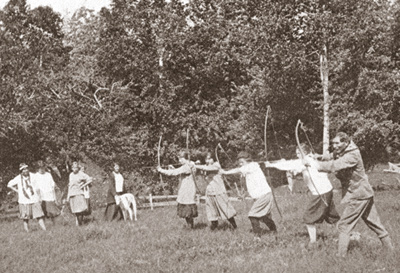 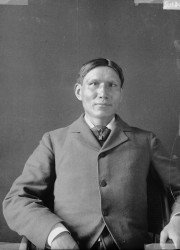 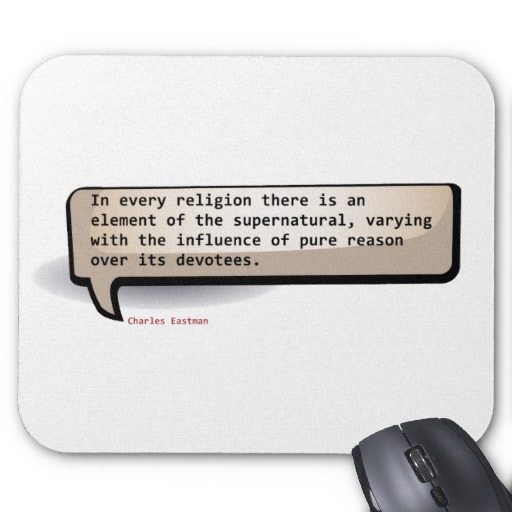 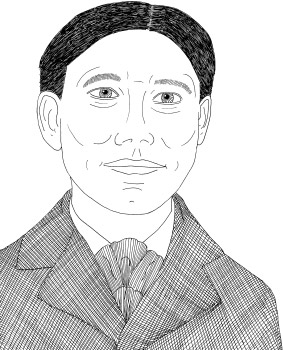 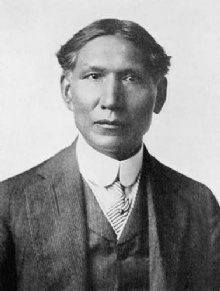 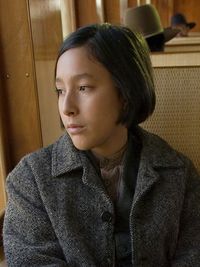 The Indian was a religious man from his mother's womb.

Indian names were either characteristic nicknames given in a playful spirit, deed names, birth names, or such as have a religious and symbolic meaning.

It has been said that the position of woman is the test of civilization, and that of our women was secure. In them was vested our standard of morals and the purity of our blood.

Our people, though capable of strong and durable feeling, were not demonstrative in their affection at any time, least of all in the presence of guests or strangers.

The logical man must either deny all miracles or none, and our American Indian myths and hero stories are perhaps, in themselves, quite as credible as those of the Hebrews of old.