See the gallery for quotes by Charles Keating. You can to use those 7 images of quotes as a desktop wallpapers. 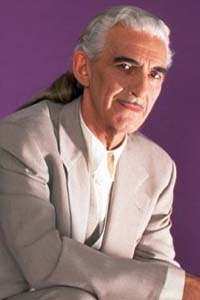 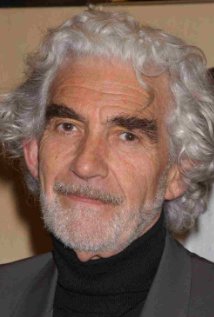 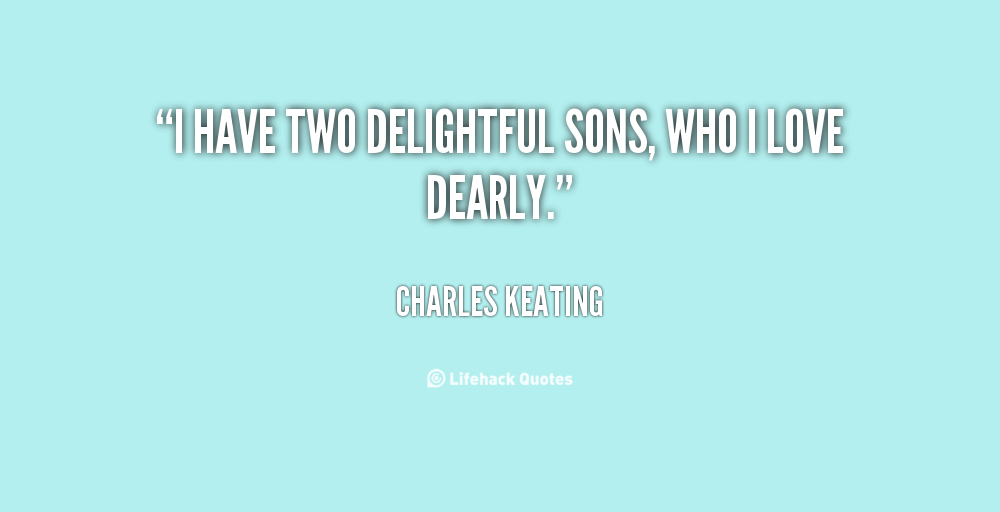 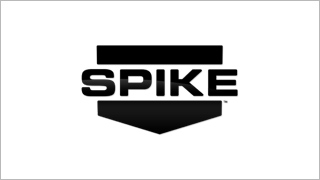 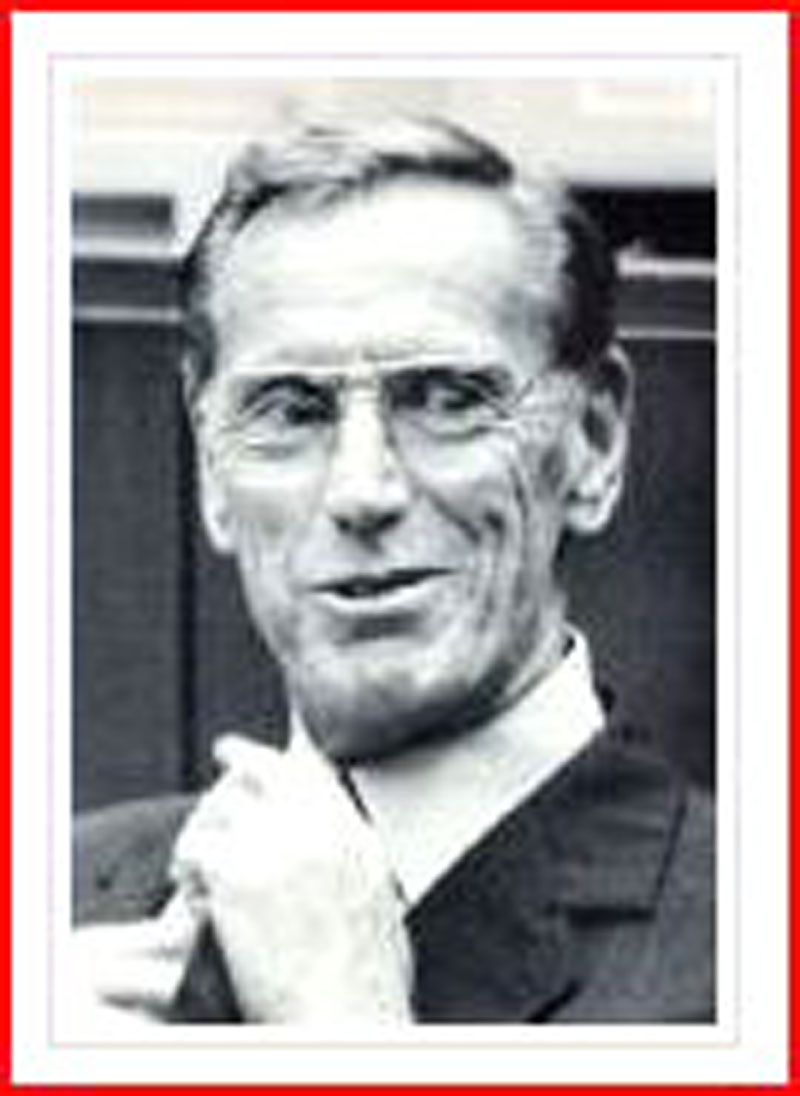 I have two delightful sons, who I love dearly.

Computers rather frighten me, because I never did learn to type, so the whole thing seems extraordinarily complicated to me.

In the theatre, the actor is given immediate feedback.

Indeed, the actor's lot is a much harder one than that of the director's, from one simple standpoint: The actor has to play the eight shows a week.

It does make you a better director and a better actor.

Well I don't write, I attempt to scribble here and there. And no, nothing ever so grand as being published.

Well I was out in the garden moving rocks on the day of the Emmys. I was just playing in the dirt.

You know, working as an actor, I'm always working within my own imagination.