See the gallery for tag and special word "Chronology". You can to use those 7 images of quotes as a desktop wallpapers. 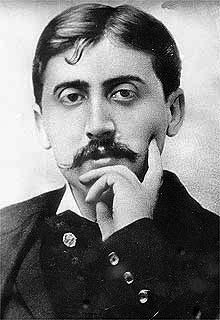 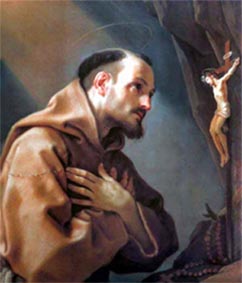 While writing 'Half of a Yellow Sun,' I enjoyed playing with minor things: inventing a train station in a town that has none, placing towns closer to each other than they are, changing the chronology of conquered cities. Yet I did not play with the central events of that time.

'Wolf Hall' attempts to duplicate not the historian's chronology but the way memory works: in leaps, loops, flashes.

From the building of the temple of Solomon, which is also treated as a leading epoch in chronology, a new period in the history of worship is accordingly dated, - and to a certain extent with justice.

More of quotes gallery for "Chronology" 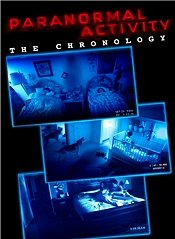 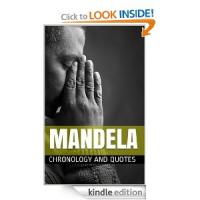 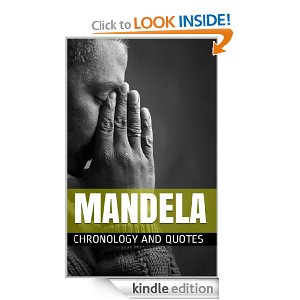