See the gallery for quotes by Chuck Hagel. You can to use those 7 images of quotes as a desktop wallpapers. 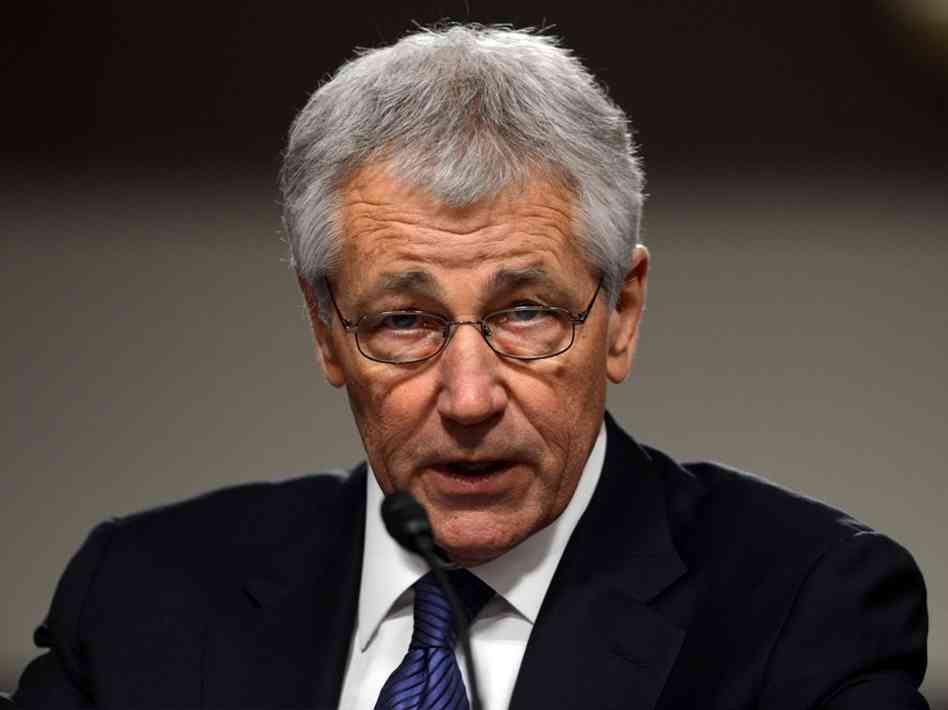 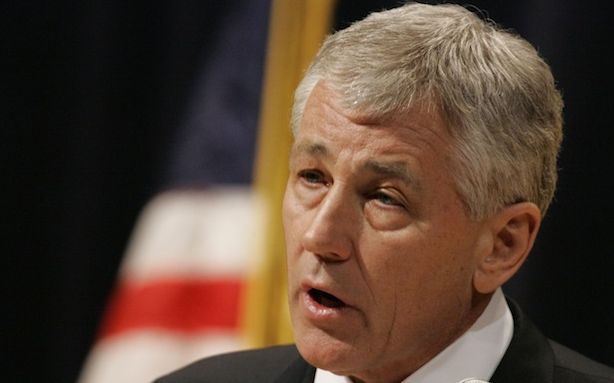 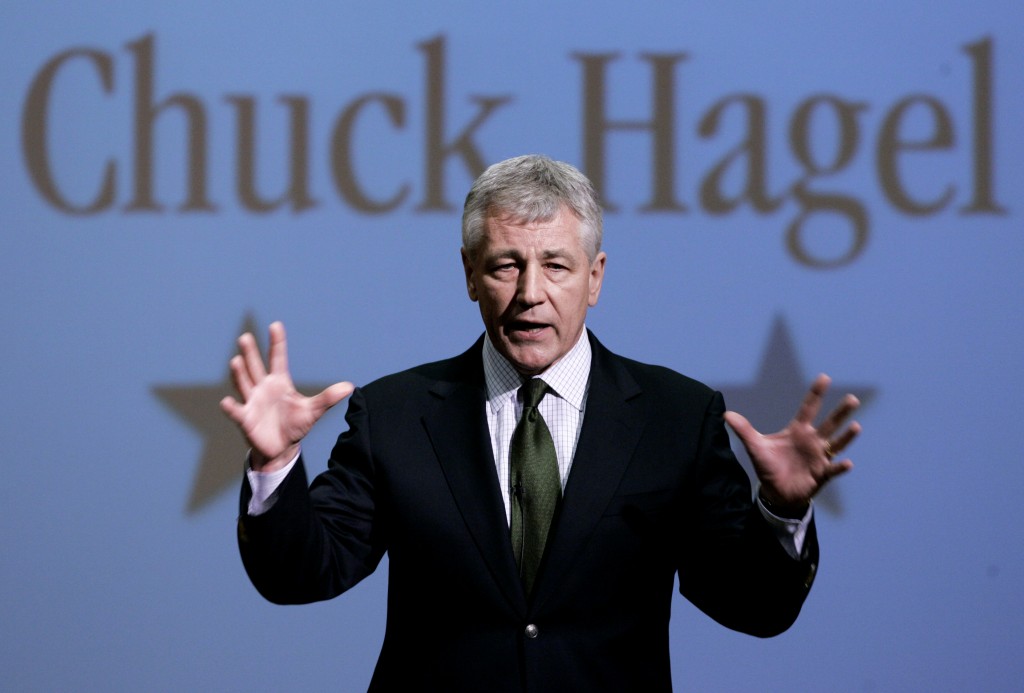 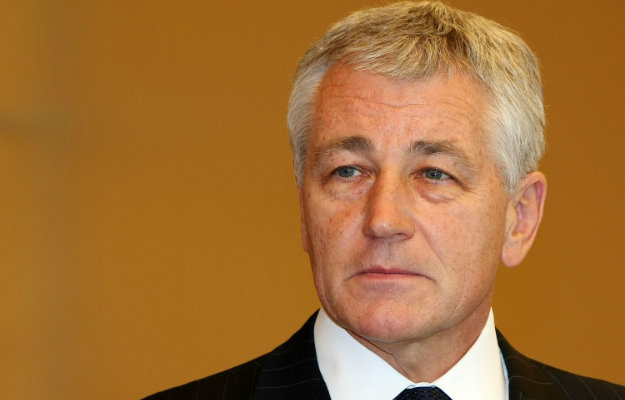 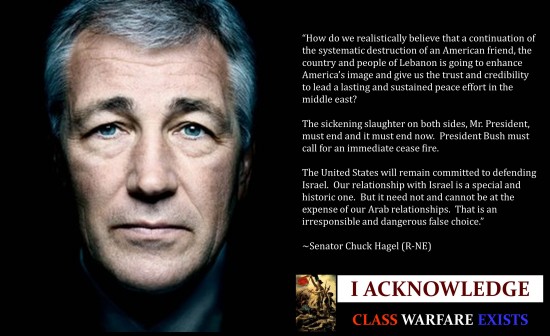 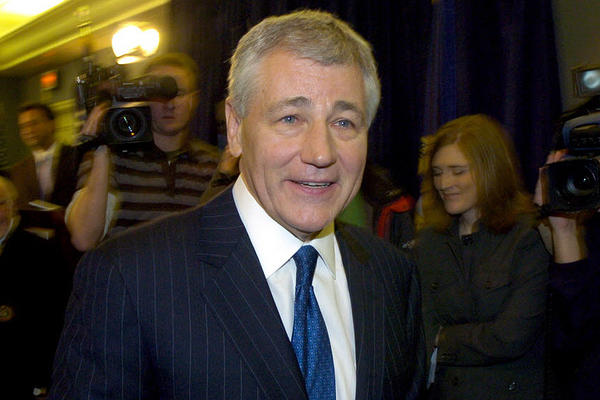 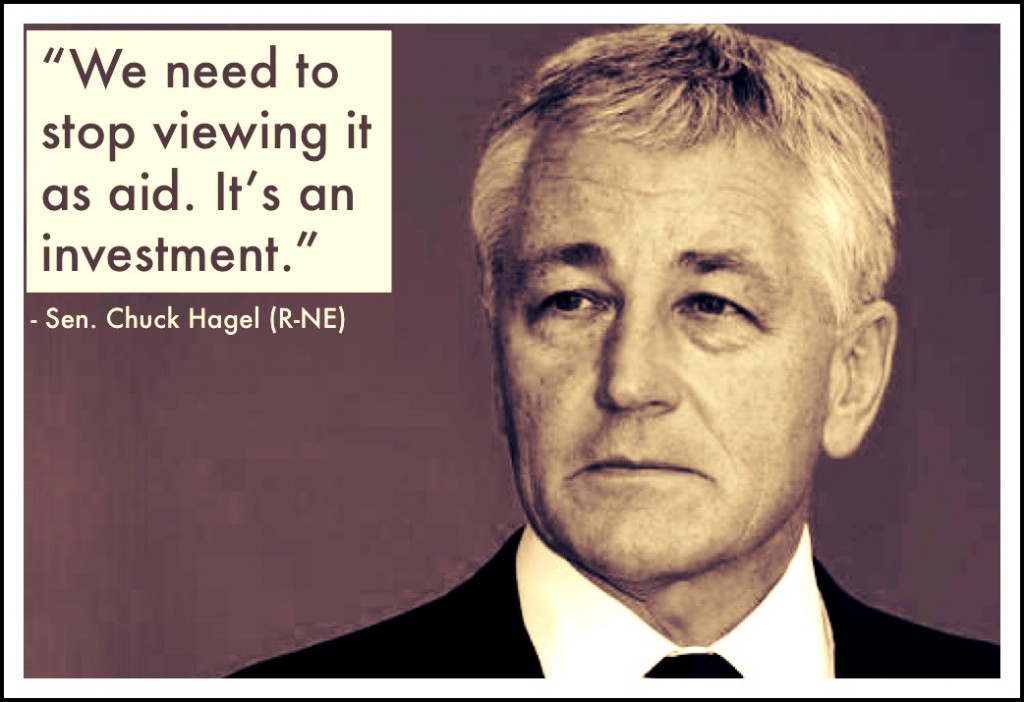 Our foreign policy needs to support our energy, economic, defense and domestic policies. It all falls within the arch of national interest. There will be windows of opportunity, but they will open and close quickly.

The United Nations has a critical role to play in promoting stability, security, democracy, human rights, and economic development. The UN is as relevant today as at any time in its history, but it needs reform.

Too often in Washington we tend to see foreign policy as an abstraction, with little understanding of what we are committing our country to: the complications and consequences of endeavors.

Well, no American wants to in any way hurt our capabilities to national defense, but that doesn't mean an unlimited amount of money, and a blank check for anything they want at any time, for any purpose. Not at all.

When I came to the Senate in 1997, the world was being redefined by forces no single country controlled or understood. The implosion of the Soviet Union and a historic diffusion of economic and geopolitical power created new influences and established new global power centers - and new threats.

When you're dealing in situations that are uncontrollable and combustible, you try to stabilize the situation as quickly as you can and then work toward and work out toward democratic reform.

I am fully supportive of 'open service' and committed to LGBT military families.

I have said many times that Iran is a state sponsor of terrorism.

Imposing democracy through force is a roll of the dice.

Institutions are imperfect. Governments surely are. People are.

The Israeli people must be free to live in peace and security.

The United States can't impose democracies. We can't impose our will. The Russians found that out in Afghanistan.

Much more quotes by Chuck Hagel below the page.

Well, let's go back to the original intent of Social Security. It is an insurance contract.

You can't just drop the 82nd Airborne into Baghdad and it will all be over.

Alliances and international organizations should be understood as opportunities for leadership and a means to expand our influence, not as constraints on our power.

Foreign policy is all about a universe of bad decisions, imperfect decisions; every situation is different. The dynamics, the atmospherics, the people, the pressures, the geopolitical realities shift.

Foreign policy will require a strategic agility that, whenever possible, gets ahead of problems, strengthens U.S. security and alliances, and promotes American interests and credibility.

I'm not saying my idea is the one and only idea. We should have other ideas, but the president has not laid down a specific plan as to how he's going to get us to solvency. I do that.

My overall worldview has never changed: that America has and must maintain the strongest military in the world, that we must lead the international community to confront threats and challenges together, and that we must use all tools of American power to protect our citizens and our interests.

Our alliances should be understood as a means to expand our influence, not as a constraint on our power. The expansion of democracy and freedom in the world should be a shared interest and value with all nations.