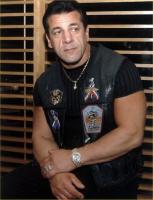 See the gallery for quotes by Chuck Zito. You can to use those 8 images of quotes as a desktop wallpapers. 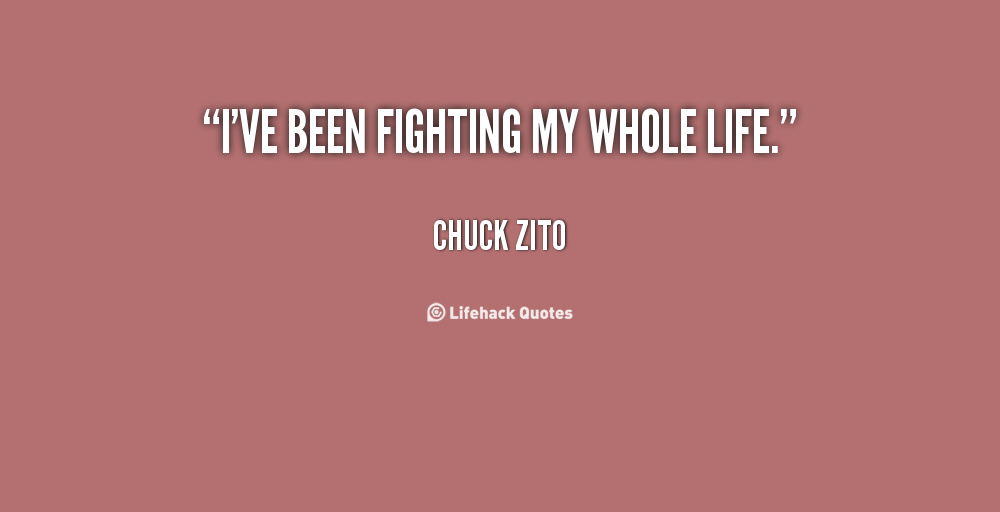 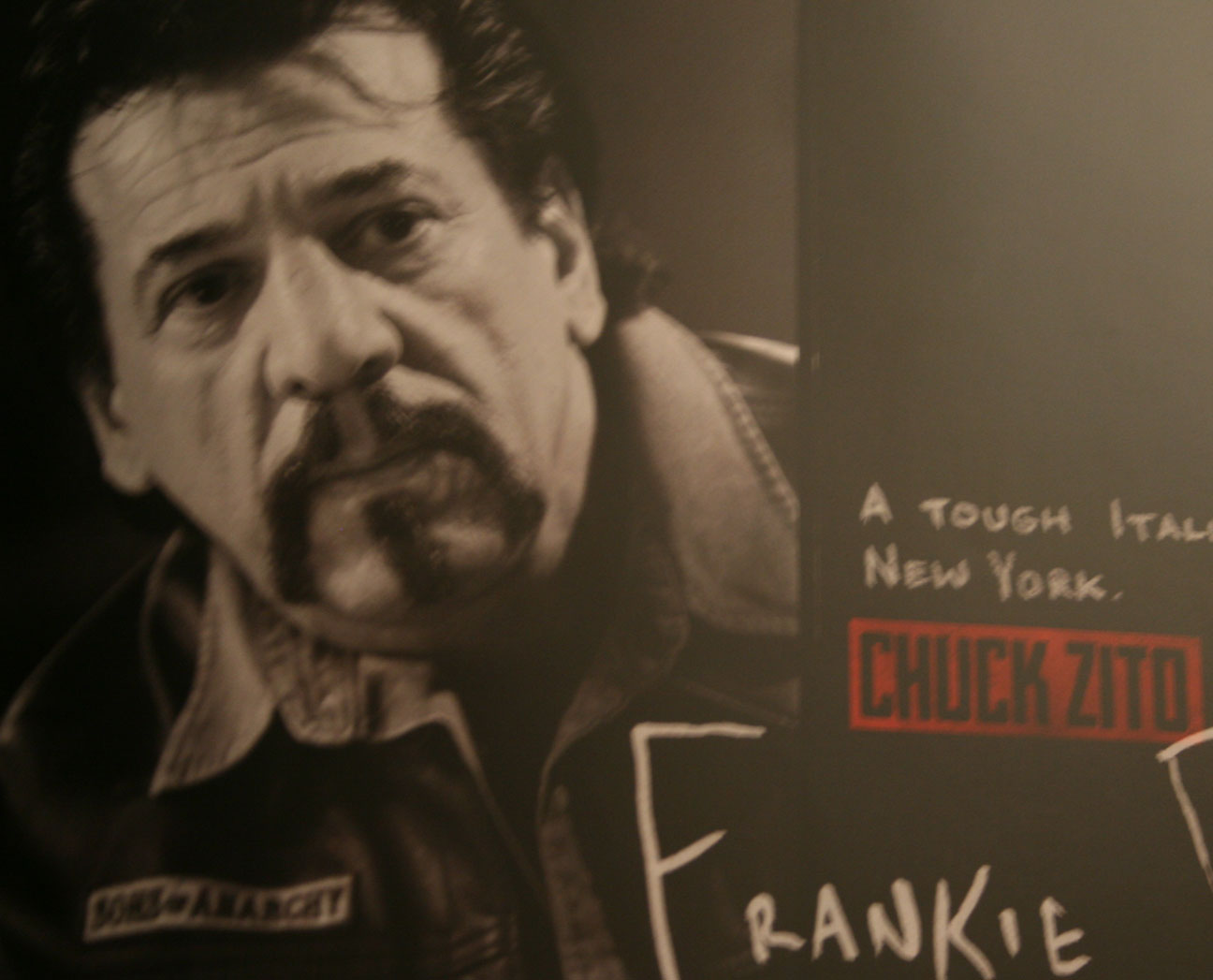 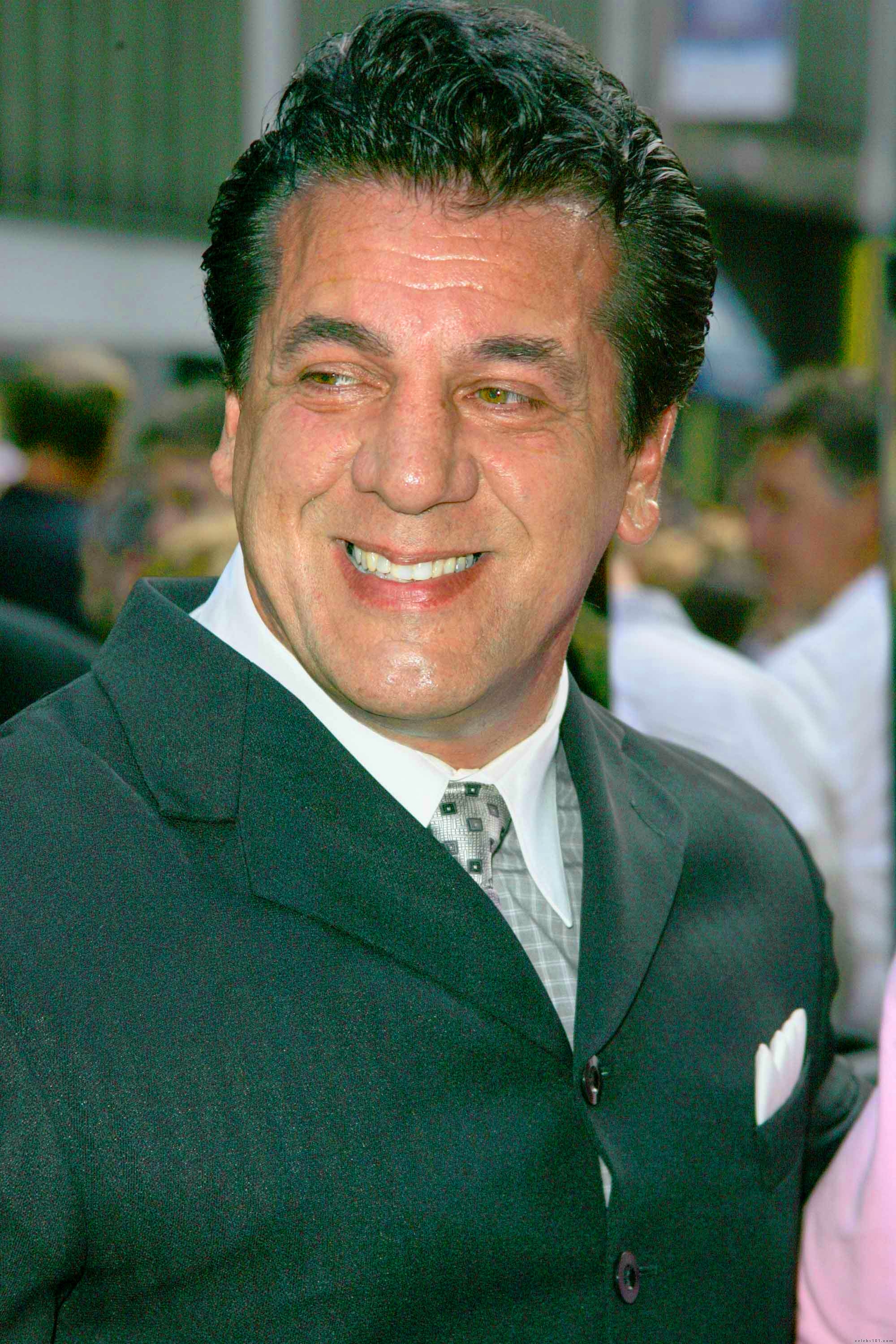 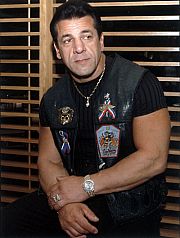 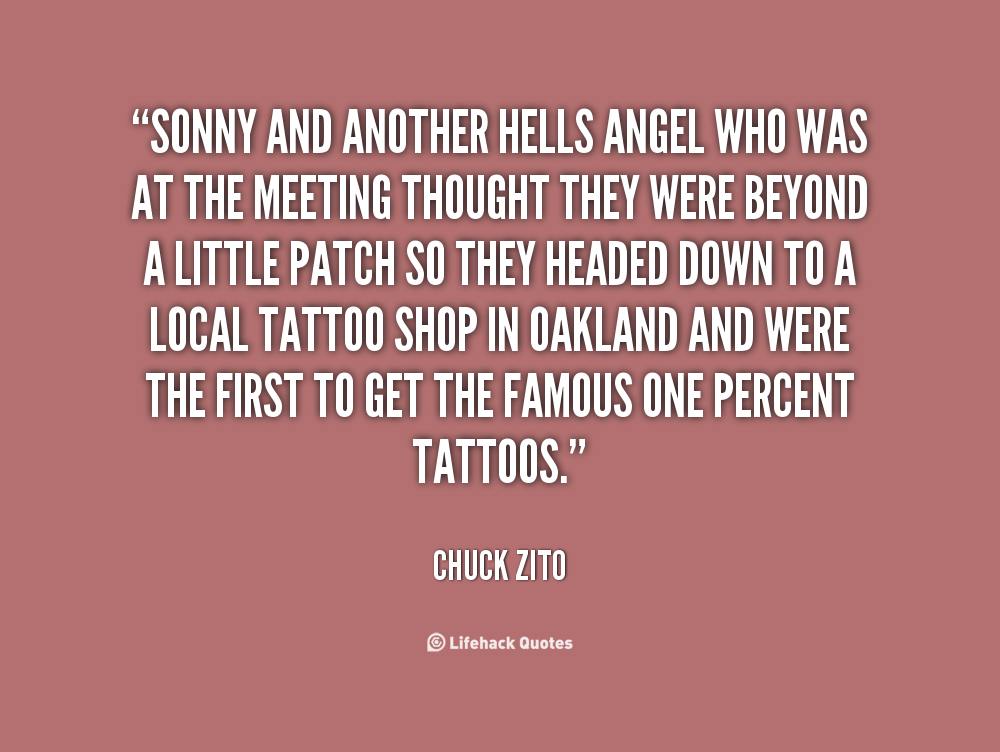 So if one, or two, or a handful of guys sells drugs for their own personal gain and profit who just so happens to be a member of the Hells Angels Motorcycle Club, we want that same consideration.

I belonged to another club, and liked the camaraderie.

I was a stuntman for over fifteen years.

I'm in California a lot; I go overseas sometimes and I meet more Hells Angels than other Angels do.

I've been fighting my whole life.

If the challenge to fight was there, I always took it.

Like I said, when I was a kid, they inspired me.

Not exactly hit them, but I've restrained a few people.

See, I'm fortunate that I get around a lot because of my movie business.

So from an angry lawman's mouth, the Outlaw Motorcyclists were born.

Then we have a World Run, where representatives from all the charters meet.

There was no club but the Hells Angels as far as I was concerned.

There's probably about 150 charters in the world. We're the biggest international club there is.

When I was old enough to ride a motorcycle and got my license, I bought a '69 Sportster.

Let me tell you something: I have members in my charter who, after paying their rent and house bills and taking care of their families, don't even have enough money left over to pay the fifteen dollars a week dues.

Sonny and another Hells Angel who was at the meeting thought they were beyond a little patch so they headed down to a local tattoo shop in Oakland and were the first to get the famous One Percent tattoos.