See the gallery for tag and special word "Collectivism". You can to use those 8 images of quotes as a desktop wallpapers. 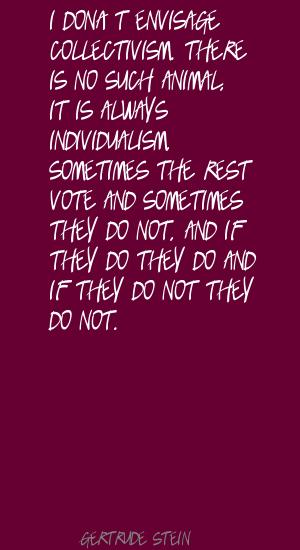 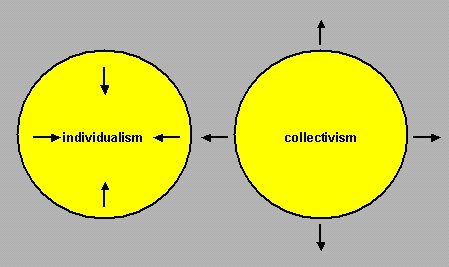 You know, face painting in non-Western cultures is a sign of collectivism, is a sign of one representing the community, it's not unique at all.

The historical experience of socialist countries has sadly demonstrated that collectivism does not do away with alienation but rather increases it, adding to it a lack of basic necessities and economic inefficiency.

Margaret Thatcher was a 20th century visionary who understood the power of individual freedom versus the tyranny of government collectivism. She was a loyal supporter and friend of the United States and her terms as prime minister were marked as the beginning of the resurgence of the economy of the United Kingdom.

The reason I got involved in public service, by and large, if I had to credit one thinker, one person, it would be Ayn Rand. The fight we are in here, make no mistake about it, is a fight of individualism versus collectivism.

More of quotes gallery for "Collectivism" 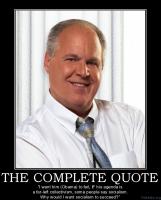 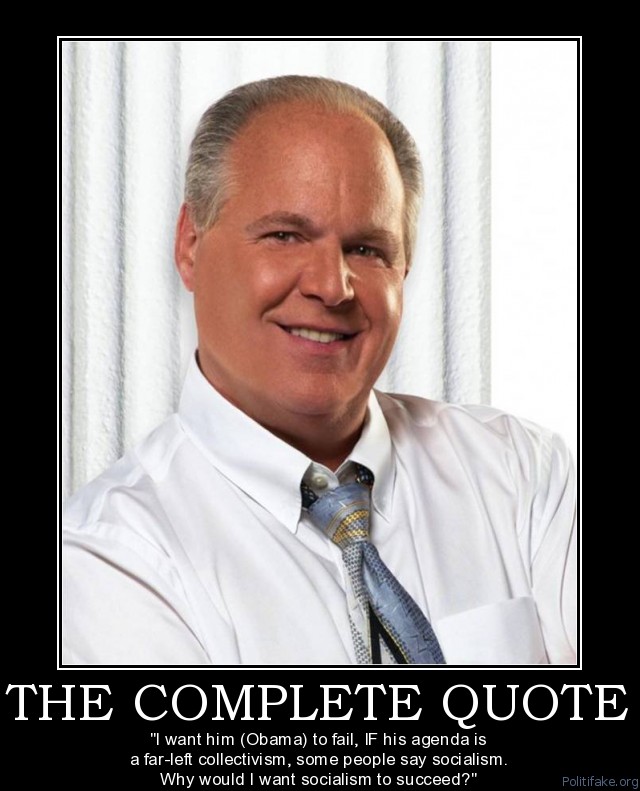 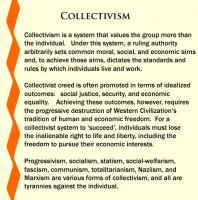 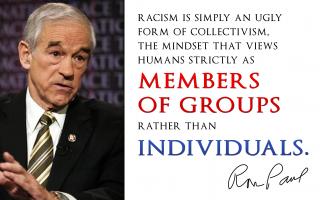 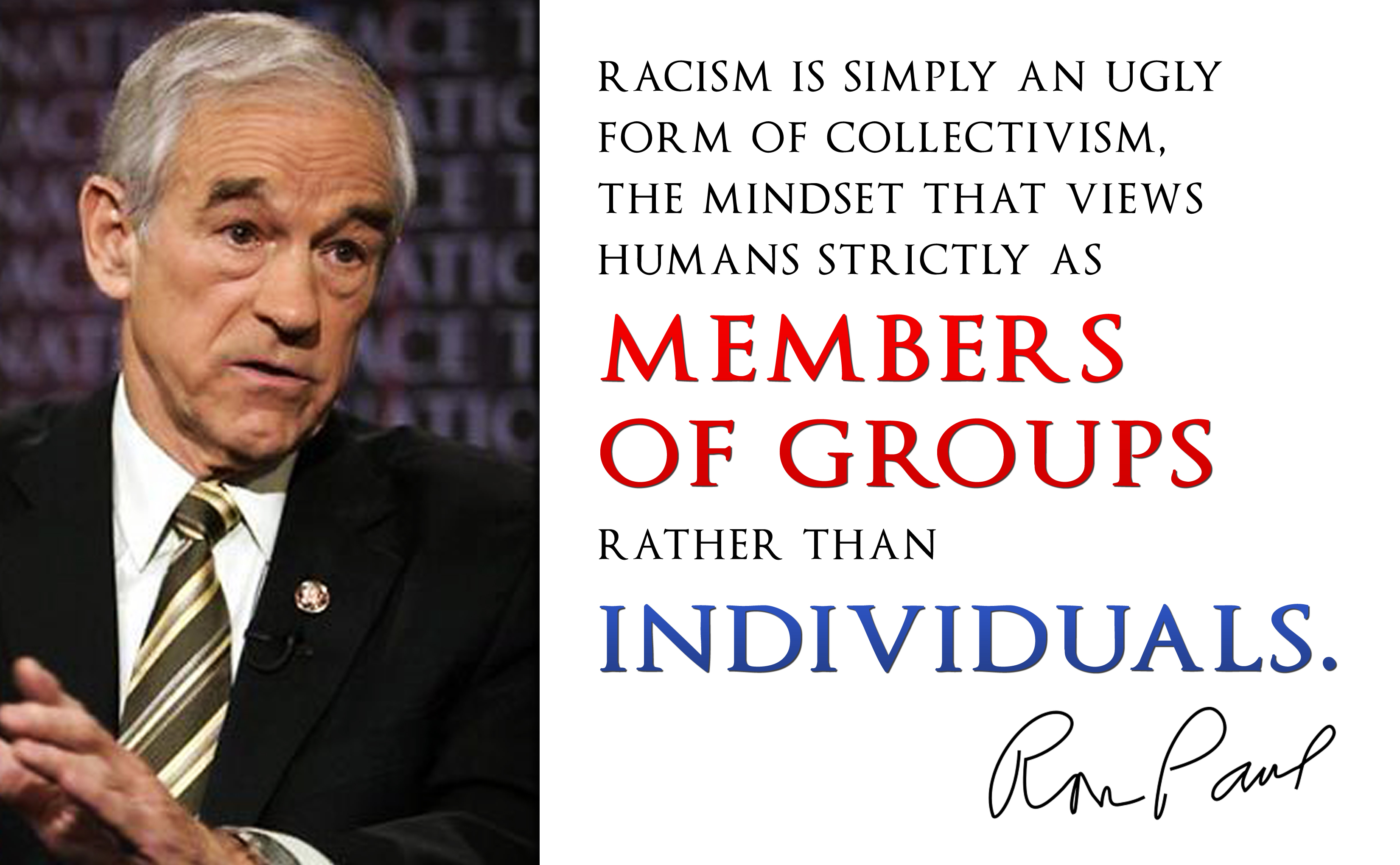 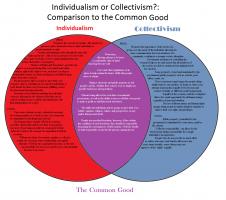 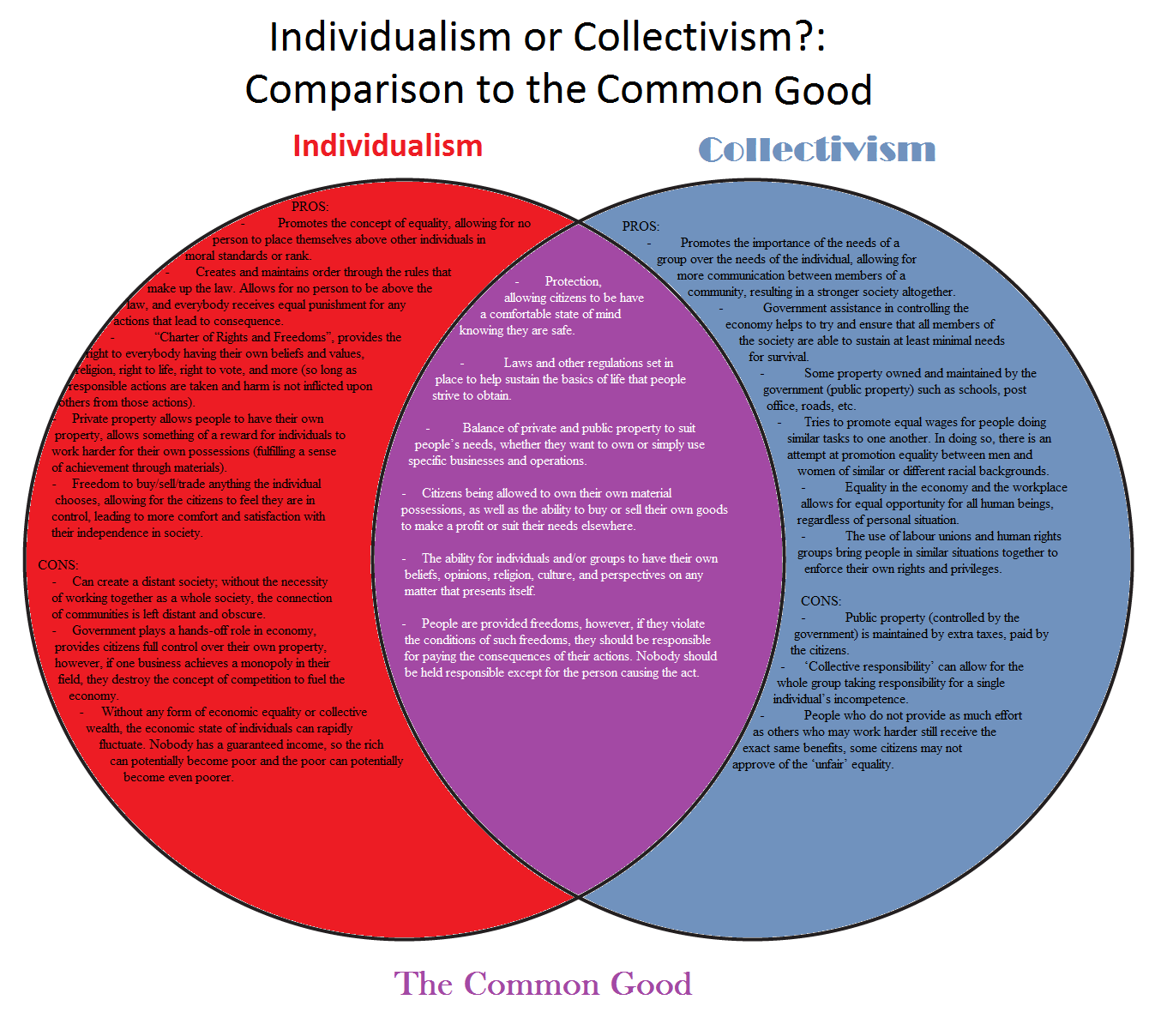 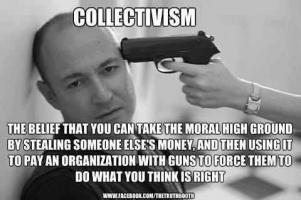 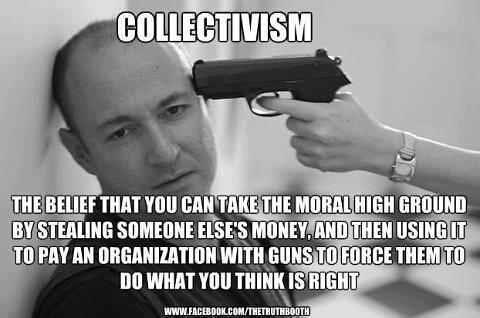 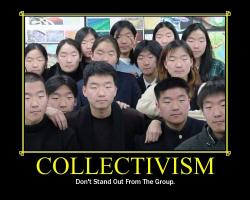 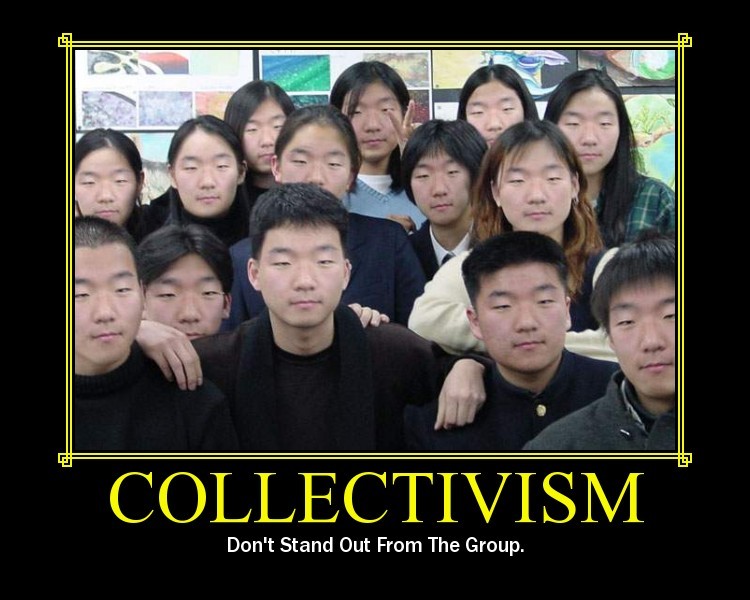