See the gallery for tag and special word "Comic Books". You can to use those 7 images of quotes as a desktop wallpapers. 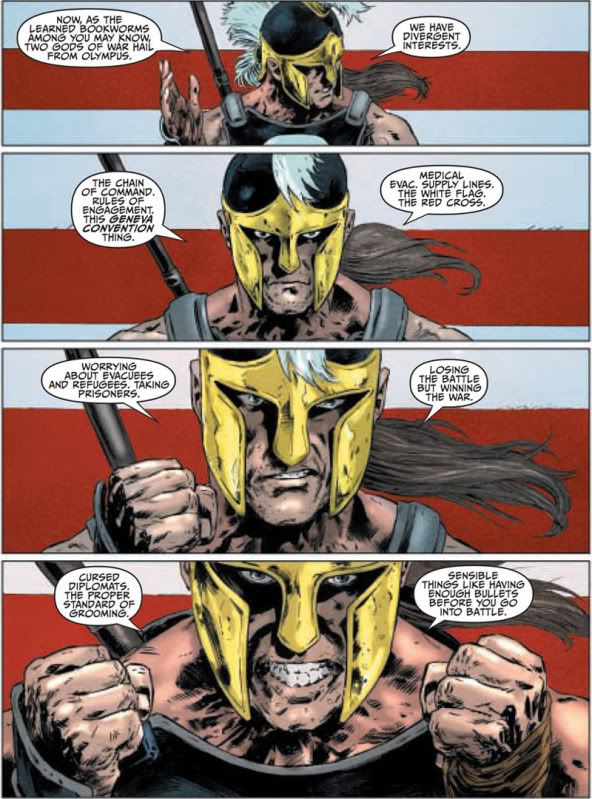 Growing up, I mostly read comic books and sci-fi. Then I discovered the book 'Jane Eyre' by Jane Austen. It introduced me to the world of romance, which I have since never left. Also, the world of the first-person narrative.

I got beat up by the comic-book kids when I was younger! They were cooler than me. Talk about levels of geekdom, I was a couple rungs below the kids who read comic books. Yeah. Not so cool, man. 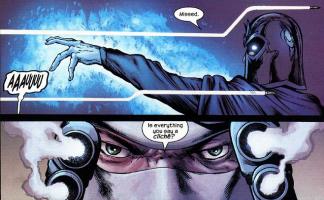 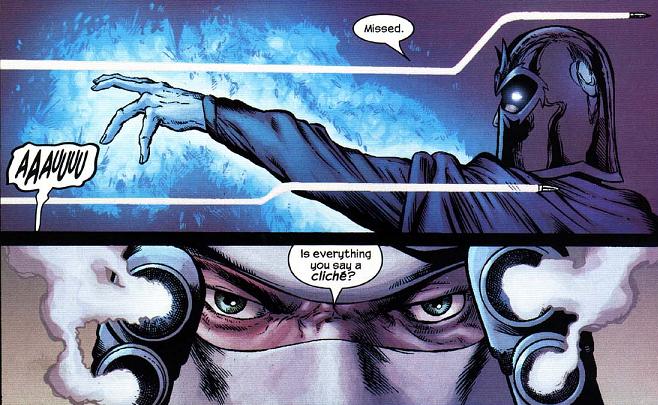 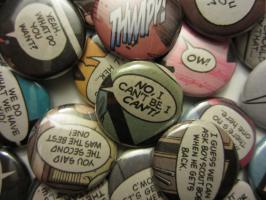 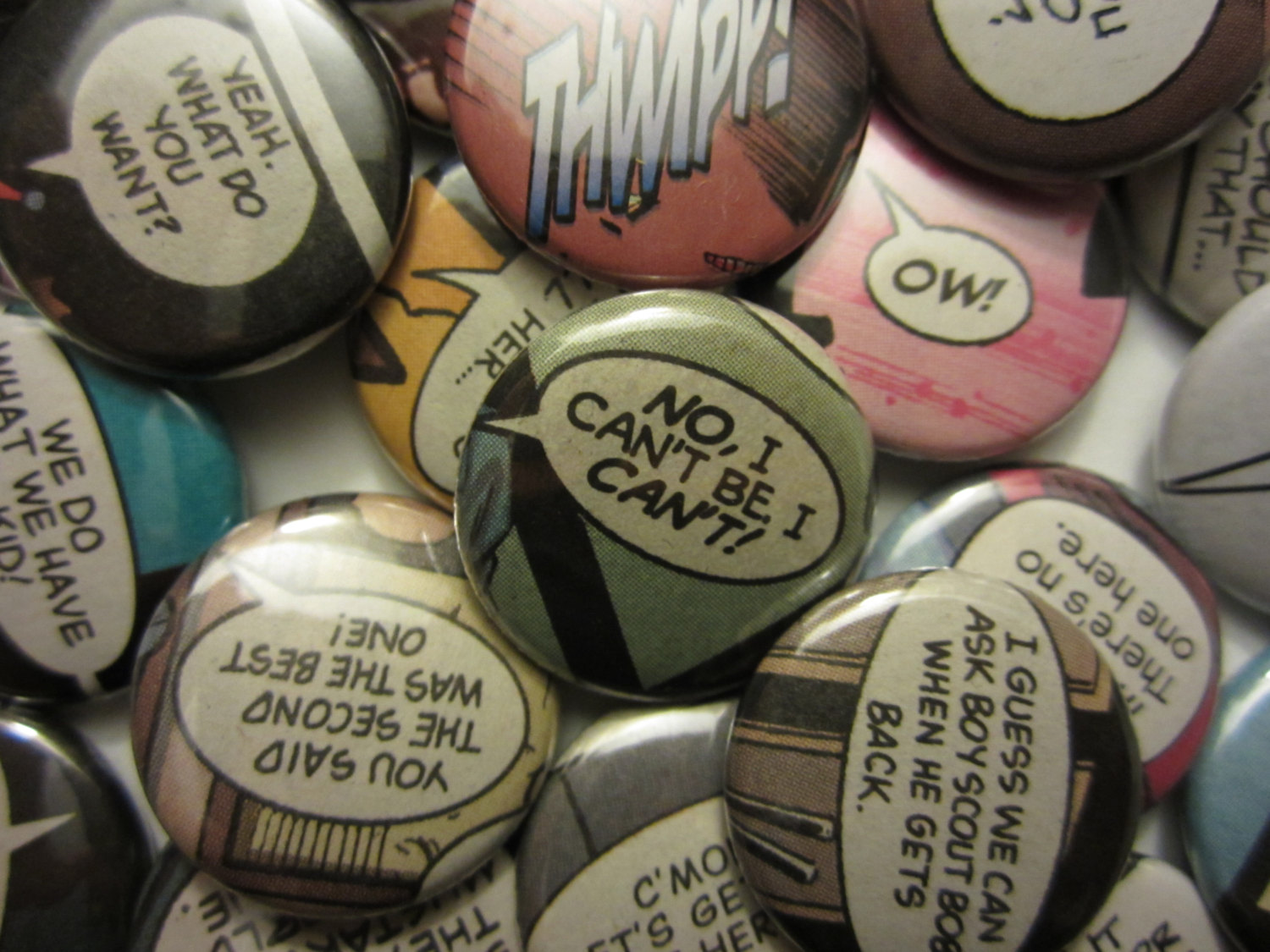 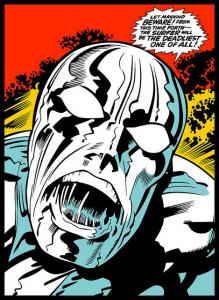