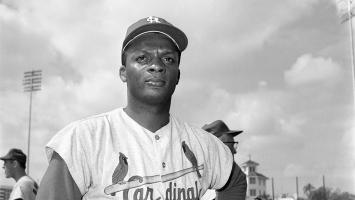 See the gallery for quotes by Curt Flood. You can to use those 7 images of quotes as a desktop wallpapers. 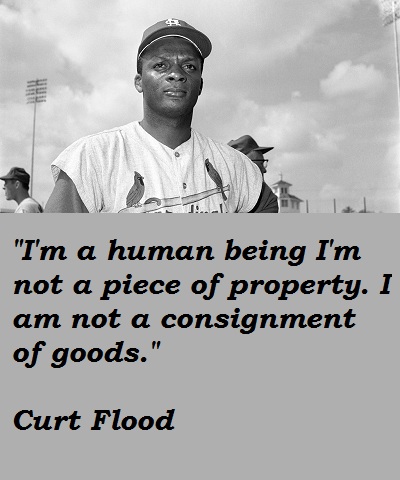 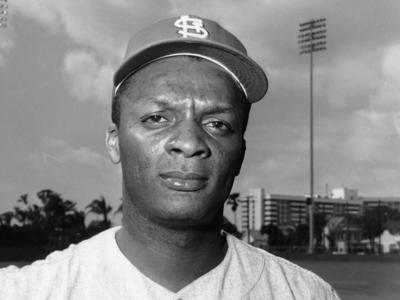 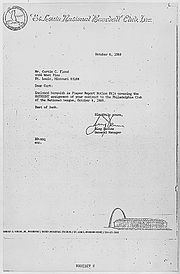 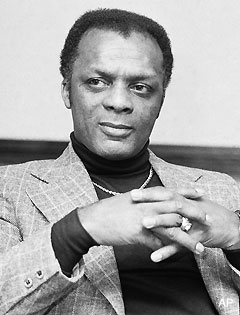 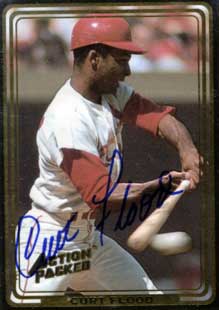 Baseball was socially relevant, and so was my rebellion against it.

I'm a human being I'm not a piece of property. I am not a consignment of goods.

And I'd be lying if I told you that as a black man in baseball I hadn't gone through worse times than my teammates.

Baseball regards us as sheep.

But I want you to know that what I'm doing here I'm doing as a ballplayer, a major league ballplayer.

I lost money, coaching jobs, a shot at the Hall of Fame.

I'd often wondered what would I do if I were ever traded, because it happened many, many times.

I'll also say, yes, I think the change in black consciuosness in recent years has made me more sensitive to injustice in every area of my life.

If you destroyed the underpinnings of this great American sport, you are a hated, ugly, detestable person.

It was so difficult for the fans to understand my problems with baseball.

People try to make a Greek tragedy of my life, and they can't do it. I'm too happy.

The baseball establishment is permissive about revelry.

All the grand work was laid for people who came after me. The Supreme Court decided not to give it to me, so they gave it to two white guys. I think that's what they were waiting for.

Customary though it may be to write about that institutionalized pastime as though it existed apart from the general environment, my story does not lend itself to such treatment.

I was told by the general manager that a white player had received a higher raise than me. Because white people required more money to live than black people. That is why I wasn't going to get a raise.

I'm a child of the sixties, I'm a man of the sixties. During that period of time this country was coming apart at the seams. We were in Southeast Asia. Good men were dying for America and for the Constitution.

Whatever I contributed to the unique morale of the Cardinals was part of this growth, and so, of course, was my decision to have it out in public with the owners of organized baseball.