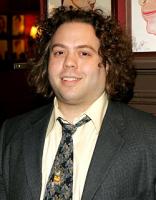 See the gallery for quotes by Dan Fogler. You can to use those 8 images of quotes as a desktop wallpapers. 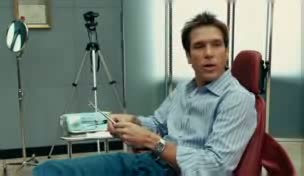 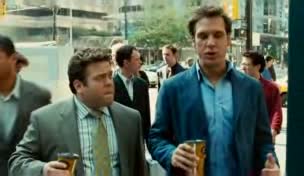 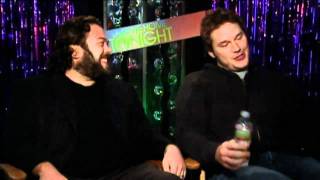 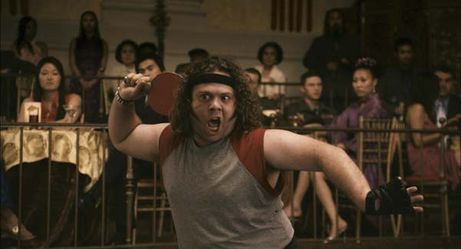 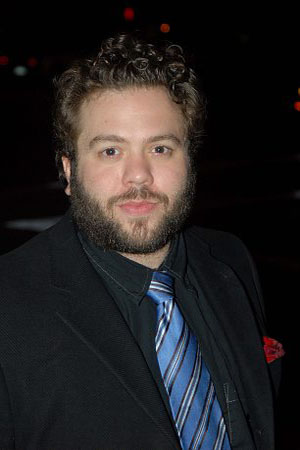 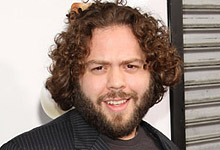 After I won the Tony Award, the film floodgates opened, so I was like a kid in a candy store.

I grew up in the '80s. I was a kid, but all my favorite movies came out of that period.

I love theater. I grew up doing theater.

I'm a good audience in general, but it's hard to make me laugh.

If you're not a beautiful person, you can't do anything about it.

In 20 years I want to look back and see a collection of crazy characters that I made - a menagerie.

My brother and I, we were both relatively good-looking guys growing up, but we had our awkward stages, where we were just hard to look at.

Well, I think a lot of people just want to be famous.

I used to have this fantasy when I was growing up where Princess Leia would be in the slave Leia costume and she would be in a vat of Breyer's ice cream. A recurring dream where I would eat my way to her.

Tags: Dream, Her, She

I've always been creating my whole life, you know. I've just had a need to create, whether it was sculpting or writing or directing. It's just ever since I was a kid, I don't know.

When I was a kid, I would make kung fu movies with the kids in the neighborhood, and I would be the guy behind the camera directing everybody, but they were all very silly little shorts and comedy bits. 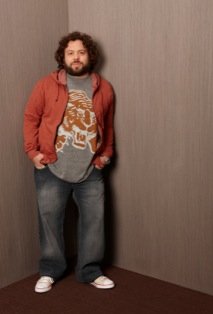