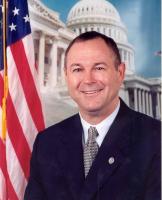 See the gallery for quotes by Dana Rohrabacher. You can to use those 8 images of quotes as a desktop wallpapers. 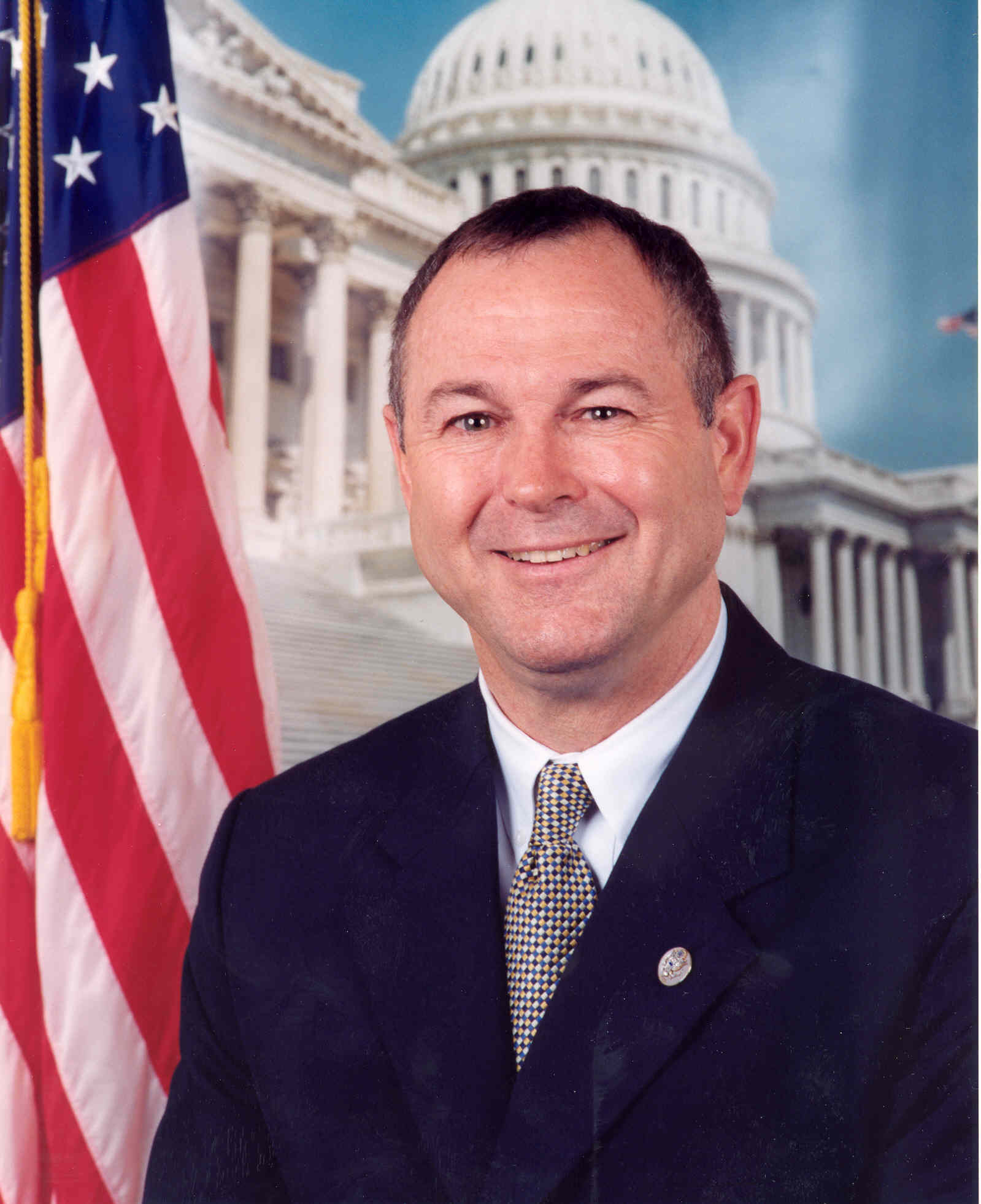 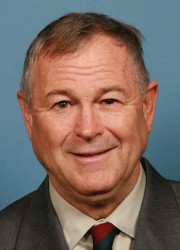 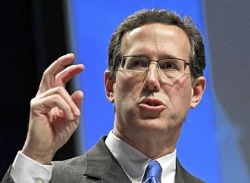 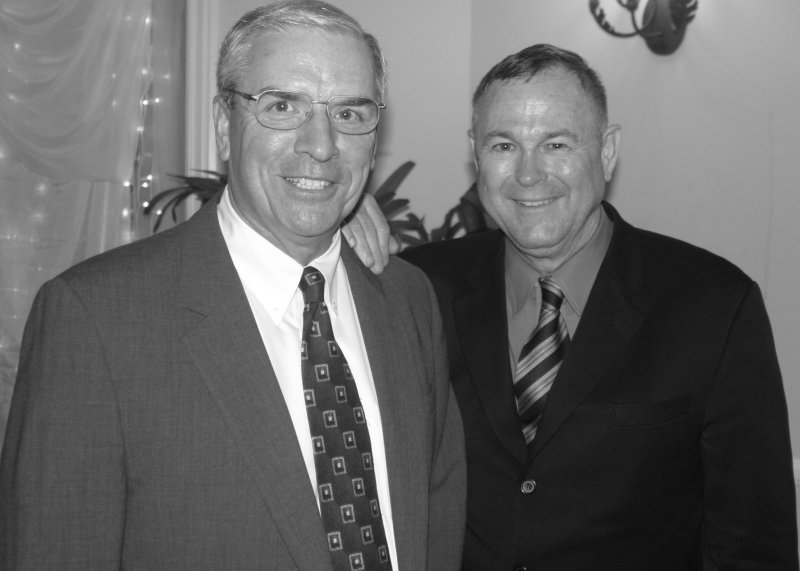 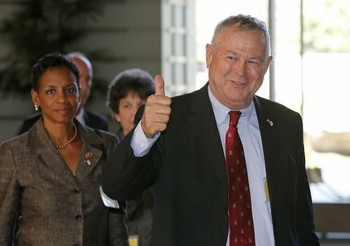 Next door to Ethiopia spreading out along the strategic Red Sea coastline is Eritrea, a relatively new country, and a place that few Americans seem to fully understand.

And let us be frank, the security threats that emanate from our ports come from foreign cargo.

Businesses should no longer be allowed to depress wages by hiring illegal labor and then falsely claim that Americans don't want to do the jobs.

I support this war on terror and the war on radical Islam.

Our State Department is often wrong and timid.

Unless we provide consequences for activities and actions that are wrong, we are not going to get any truth.

American POWs from the last Iraq war, who were held prisoner and tortured by Iraq, are now being prevented by our government from suing the Iraqis who tortured them.

Tags: After, Job, Off

During my 8 years as chairman, I had the privilege to peer into the future to see dynamic citizen astronauts returning to and from the heavens which we can expect in the future.

I agree with my colleagues, even the one who just preceded me, that marijuana is probably a dangerous drug, and I would not suggest that we do anything to encourage its use.

I believe we can do more in making the President's vision for space exploration a reality by awarding cash prizes to encourage greater participation of the private sector in the national space program.

If al Qaeda or any other enemy of our country manages to create a situation or explode a bomb or murder or incapacitate large numbers of our people, we cannot wait for 7 weeks of a special election in order to deal with that.

If we want more trade in the world, we should establish bilateral trade agreements with other democratic countries. That way we can control the decision-making process. The major economic countries of the world will enter into those agreements.

In my district, the ports of Long Beach and Los Angeles handle approximately 44 percent of all of the goods delivered to American shores, yet they are in constant need of revenue for facilities, improvements and upgrades to roads and bridges and rails.

In the meantime, we see there are charities that spend much of their scarce resources that should be going directly to the children to overcome this gulf that separates them from both the donors and the needy.

January 30th will be a historic day for the Middle East and the world. The Iraqi people will take the next step toward a free and democratic society as they place their votes for a transitional Iraqi government.

Our marine terminals are invaluable commerce infrastructure, not only to our country but also for the many foreign manufacturers who sell primarily in the U.S. market.

Our port facilities should have the freedom to levy a market-based container fee which will provide new revenue and make our system more equitable to the American taxpayer and American manufacturers.

There are many drugs that have many serious side effects and that are harmful to people. Marijuana is no different than that. And especially we should try to discourage young people from using marijuana.

Too often in our communities many families have not even been aware that certain charities exist; and at the same time, there are many who are willing to volunteer their energy and their resources to help these charities, yet they do not know these charities even exist.

Transferring our sovereignty and decisionmaking power to the WTO, to the United Nations, or any other international body is not in the long-term interests of our people.

Well, my constituents are happy that the Republican Party has finally gotten off its duff, seeing that we do control the House and the Senate and the presidency, and taken up the issue of illegal immigration.

A woman whose smile is open and whose expression is glad has a kind of beauty no matter what she wears.

Much more quotes by Dana Rohrabacher below the page.

We also have to make sure our children know the history of women. Tell them the rotten truth: It wasn't always possible for women to become doctors or managers or insurance people. Let them be armed with a true picture of the way we want it to be.