See the gallery for quotes by Danny Elfman. You can to use those 7 images of quotes as a desktop wallpapers. 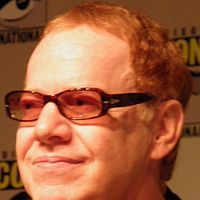 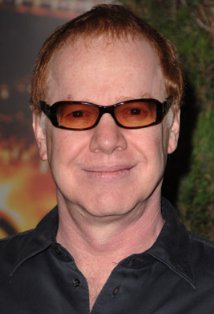 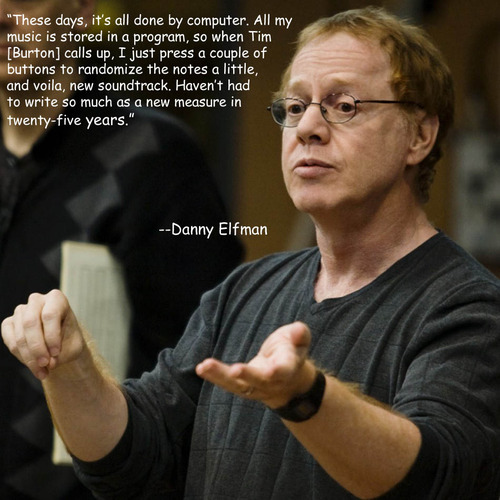 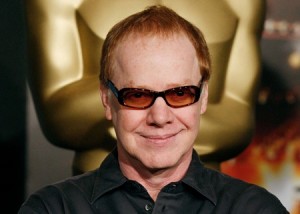 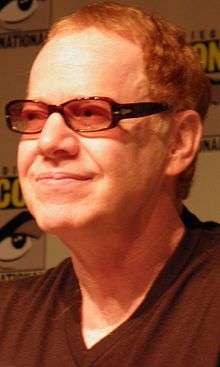 I'm looking for a feel and I have to find what that feel is before I can move on from there. I'm not necessarily catching stuff in such a simple way - I don't need to. So, I'm going for something else.

In some types of music I'm working out all the chords one bar at a time - the whole structure, because it's about that. And there are other pieces which are really about - okay, the melody is going to start here and play through to here.

Much more quotes by Danny Elfman below the page.

It's just hard. I wish the studios felt there was more value in these themes and these pieces of material - that they're worth protecting more. Because then it just wouldn't happen. If the studios cared, the stuff would be stopped in a second.

Most often the music does end up in the movie, and sometimes there's a point where I wish that it wasn't, just because I think the score would be more effective if there was less of it. But, again, that's not my call.

Or certainly I would need time - which I would love to have but there almost never is on a film - to just spend a week with a roomful of guys laying down these patterns.

So, it becomes an exercise in futility if you write something that does not express the film as the director wishes. It's still their ball game. It's their show. I think any successful composer learns how to dance around the director's impulses.

That still has to be there. And so, it's kind of an interesting question you brought up. Because, on the one hand, yeah, it'd be lovely. I certainly don't see that happening. In fact, I see the opposite happening.