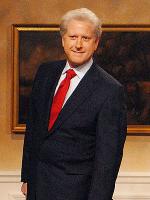 See the gallery for quotes by Darrell Hammond. You can to use those 7 images of quotes as a desktop wallpapers. 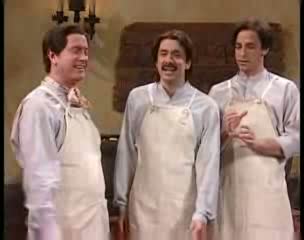 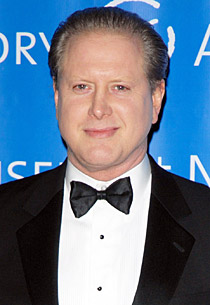 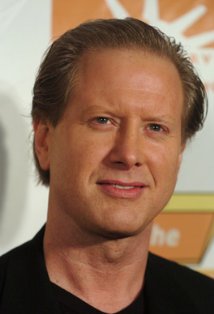 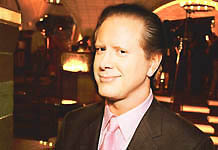 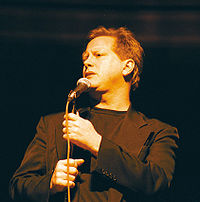 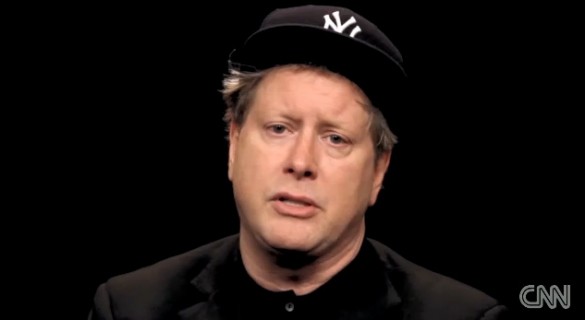 When I left my parents' home when I was 19, I went to the University of Florida, and within 24 hours was in the mental health department. And within 20 minutes, I was being told by the director there that they didn't have what I needed there.

I think I wanted to write a book about the relationship between the victim and perpetrator in which the victim agrees to remain silent.

College kids, don't be taking examples from me.

Doctors didn't know what to do with me.

Everyone always told me that I had the symptoms of a P.O.W.

I don't know if I want to be a big star though.

I had a dad you know.

I have to give the SNL crew props - it cannot have been easy to work with me.

I perform in the major leagues of what I do. It's incredible.

I was diagnosed with everything from schizophrenia to multiple personality disorder.

I was never in a mental institution for a long time. I was in psych wards.

I'll get to make a lot of money and do some bad sitcoms.

I'm not a doctor - so I can't describe flashbacks well - but it is like you're living it again.

I'm not sure how a world leader reacts to the work of a clown.

I've learned sometimes you just have to take the bad from people.

I've seen the hell these people go through.

If I can get a sanitized version of reality, I'll take it.

It's tough to play the right chord on the instrument when there's someone out there who wants to kill you.

Performing with anthrax in the building is not nearly as difficult as performing in a home where you might get stabbed at night.

Some of the funniest people I know are not screwed up in the head.

The danger with running for president is sooner or later some sound bite is going hit.

Much more quotes by Darrell Hammond below the page.

I called my mother up and I said, 'You know, I've been to the best doctors in the world and I've spent almost half a million dollars and they're telling me I have symptoms of a P.O.W. and all I did was grow up in your home.'

I ran into an extraordinary doctor. He got up inside my head and figured out how my brain processed things, what my core values were, what my inner dialogue was.

I've become fascinated by the idea that it's really achievable to make two or three small improvements in a week and by the end of the year, it's 150 improvements.

No weapon formed against me shall prosper.

Tags: Against, Shall, Weapon