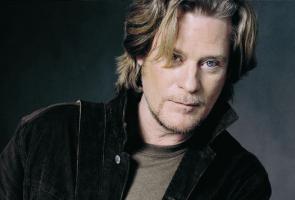 See the gallery for quotes by Daryl Hall. You can to use those 6 images of quotes as a desktop wallpapers. 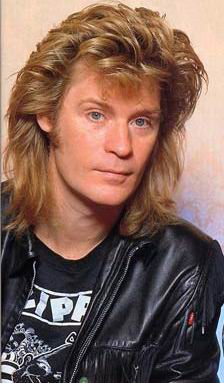 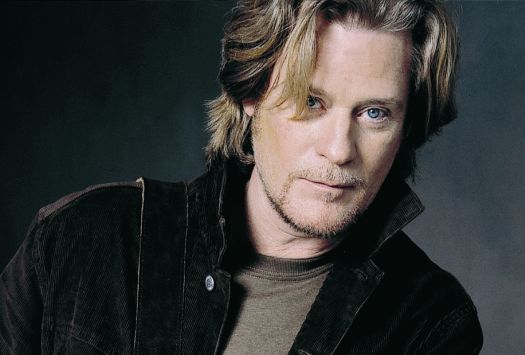 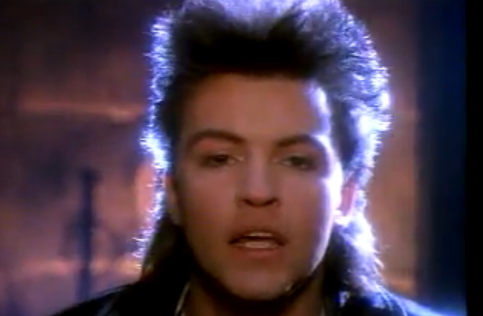 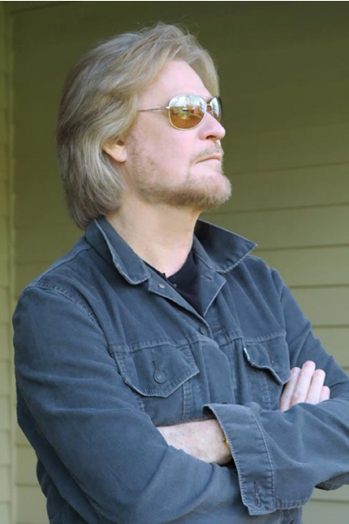 I have to say I have never been comfortable with somebody else telling me what to do - in any way.

Tags: Else, Somebody, Telling

If you take a bunch of superstars and put them in a room where they don't have their assistants and entourage, it's funny to see what happens.

I have an English family and I've lived in England for years.

If Paul McCartney tells me that so-and-so song is his favorite song, what do I care? What do I care what anybody else says?

If you work hard and you're good, you can build something for yourself.

Smokey Robinson is one of my heroes as a singer and songwriter; a major influence on my own music from the very start.

Yes, I travel in unusual circles. George Osborne and his wife Frances are my cousins.

Everybody who I ever cared about has told me that they like my music: Bob Dylan, Paul McCartney, Al Green, The Spinners, Smokey Robinson. Everybody that matters.

I definitely dislike pomposity and artifice. I hope that I'm not that. Once I write a song, it belongs to the world, and the way people perceive it, it's cool.

I grew up in a very racially integrated place called Pottstown. It was an agricultural / industrial town which has since become a suburb of Philadelphia. I grew up basically in a black neighborhood.

I returned to upstate NY where I just laid in bed for days with a fever that just wouldn't go away. After more of this, I grew increasingly sure that this was not simply the flu!

Tags: After, Away, Days

I wanted to show the world, and myself too, what I can do. I came up in the world of Philadelphia soul, but I'm fluent in a lot of languages musically and I like working with different people from different generations.

I was a pioneer in MTV and I was there from the very beginning. So I saw how that developed and how loose it was and how much fun it was in its looseness. And I was influenced a lot by that.

I was just like a 21st century person waiting to be born, and this is the medium that I thrive in. And I feel stronger now than I did any time since I've been a teenager - I mean, musically, creatively.

I was very inspired by my mother. She was a vocal teacher and sang in a band, and my first memories of her were going out with her on the local circuit.

I'm in the trenches; I do the best work I can always do. Having said that, the way that what I do converges with the outside world is fascinating to me. Because it ebbs and flows. People's interest and understanding, it changes all the time.

Like all soul singers, I grew up singing in church but sometimes I would leave early and sit in the car listening to gospel band, The Blind Boys of Alabama. Hearing their lead singer Clarence made me connect the idea of church and show business and see how I could make a career singing music that stirred the soul.

Much more quotes by Daryl Hall below the page.

This illness made it impossible for me to give my best effort to our audience, but now that it's been identified, I'm looking forward to a complete, quick recovery and to get back out there with John as soon as possible.