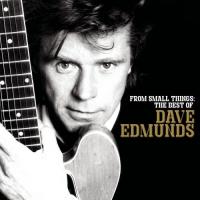 See the gallery for quotes by Dave Edmunds. You can to use those 8 images of quotes as a desktop wallpapers. 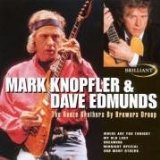 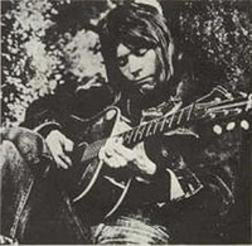 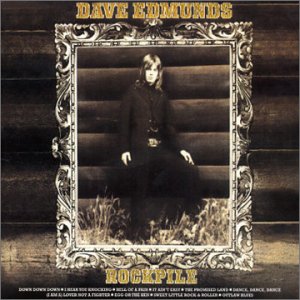 It was all recorded and mixed and there's more continuity in it more direction.

And then it got even worse, I mean, a few people fell by the wayside within hours. Nick Lowe was in it for about 5 hours I think, he was expelled for going to bed.

And then the last album, 'Get It', was done over a shorter period of time and I started using other musicians, as opposed to playing all the instruments myself like I did on the other two.

I never considered myself a songwriter, but now since I've been working with Nick Lowe, I am contributing to an extent. But I'm the guitarist and he's not, so we compliment each other in a way. 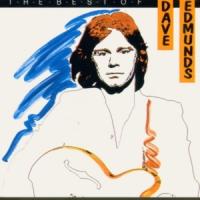 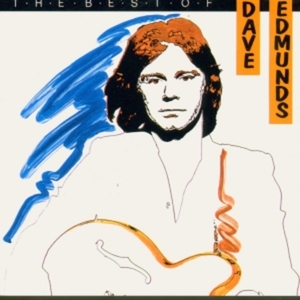 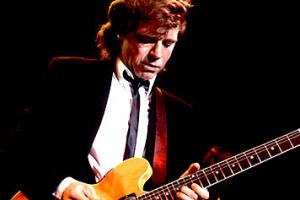 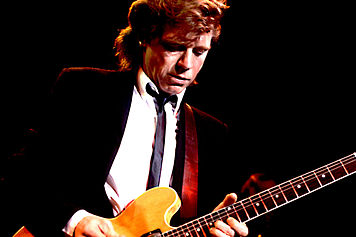 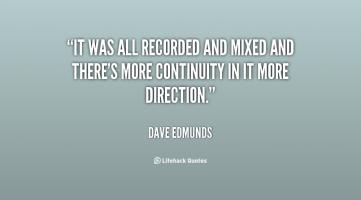 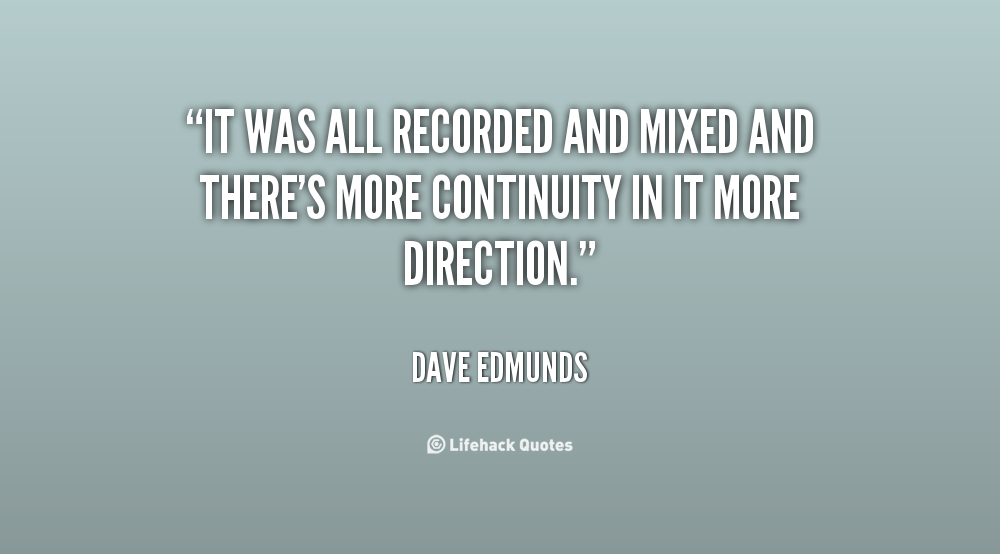 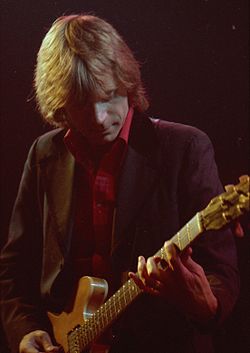