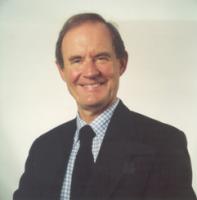 See the gallery for quotes by David Boies. You can to use those 8 images of quotes as a desktop wallpapers. 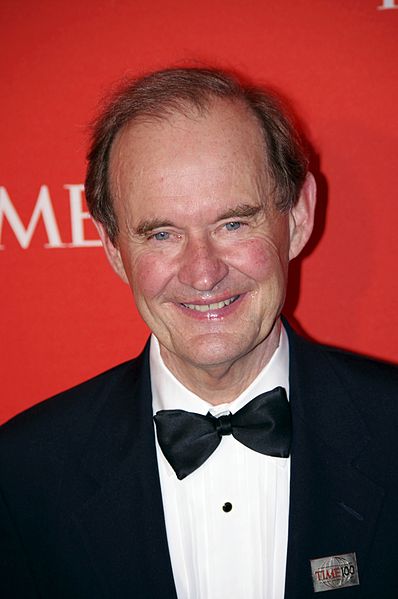 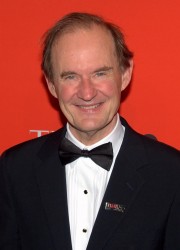 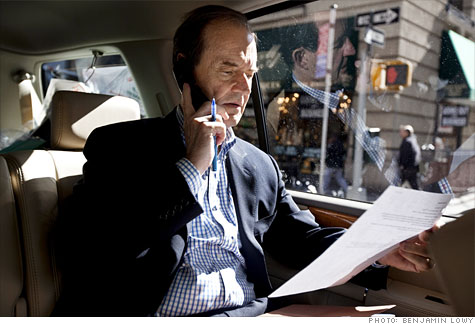 Here you have a new technology, and if that technology is going to work, you must allow people to provide central indexes of the data. It's just like a newspaper that publishes classified ads.

But I'd say my best boss was Tom Barr, who was a partner at Cravath, Swain & Moore in the 1960s. It's because I learned so much from him.

I was a paper boy, beginning the summer between my fourth-grade and fifth-grade years.

Obviously I'm a lawyer; I like to have cases.

I made a penny for each paper delivered every day, plus 2 cents for Sunday papers. I had 120 customers. For a 10-year-old kid in the 1940s, that was a lot of money.

Napster's only alleged liability is for contributory or vicarious infringement. So when Napster's users engage in noncommercial sharing of music, is that activity copyright infringement? No.

The very purpose of the Bill of Rights and the Constitution is to protect minority rights against majority voters. Every court decision that strikes down discriminatory legislation, including past Supreme Court decisions, affirming the fundamental rights to marry the person you love, overrules a majority decision.

When you think of Napster, you think of music. But the first thing that struck me was that this was an important case not only for the music industry but for the whole Internet.

You never know when you lose a case whether it was because the facts were against you, or because the judges had already made up their minds, or if you could have done something differently. 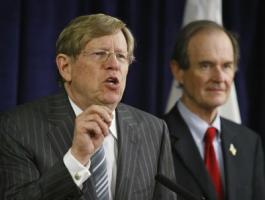 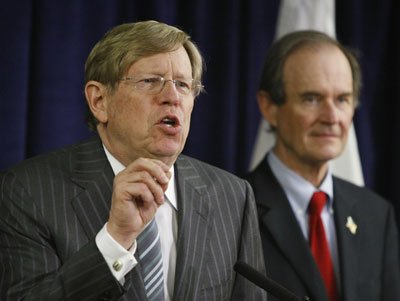 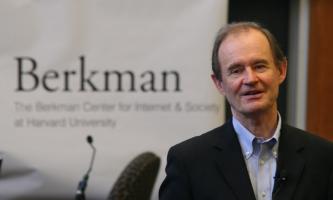 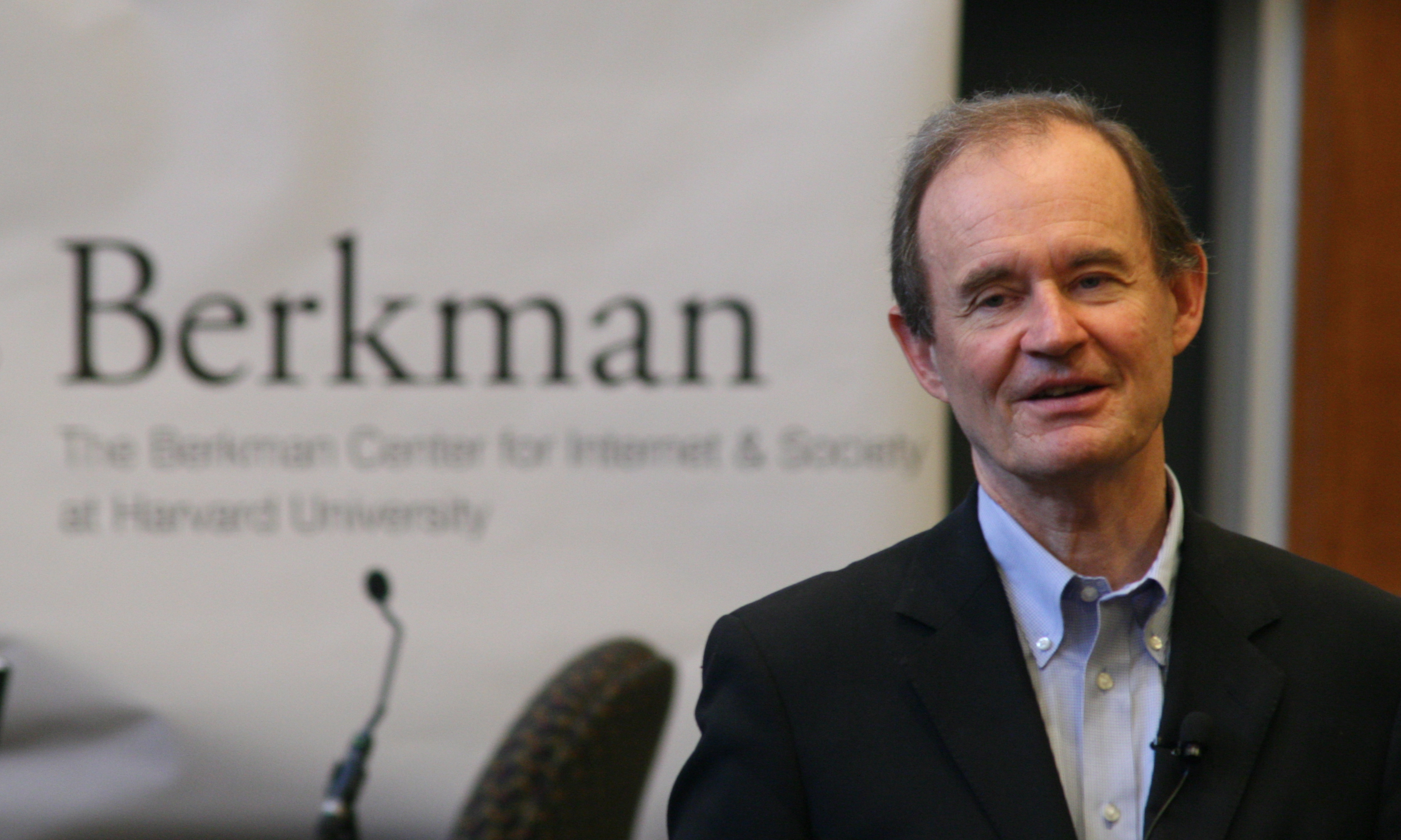 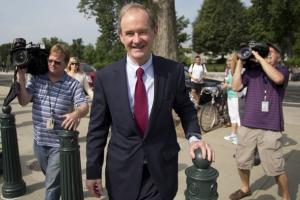 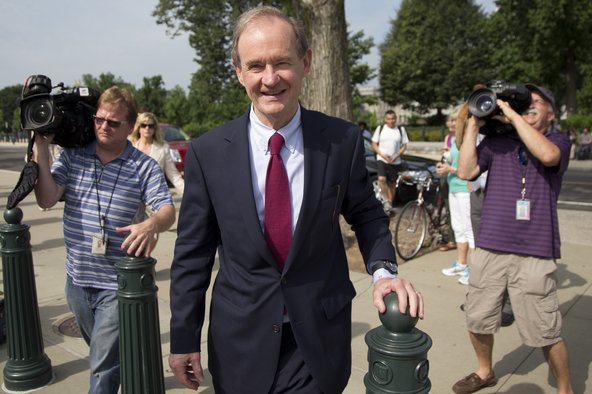