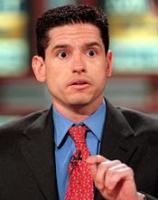 See the gallery for quotes by David Brock. You can to use those 6 images of quotes as a desktop wallpapers. 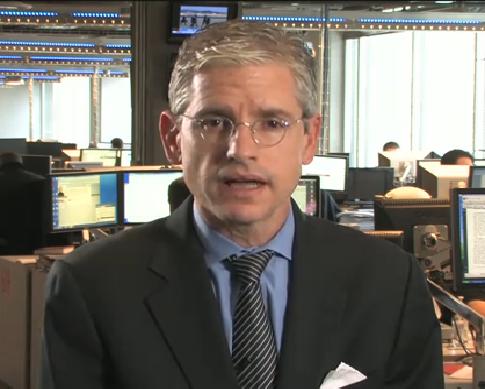 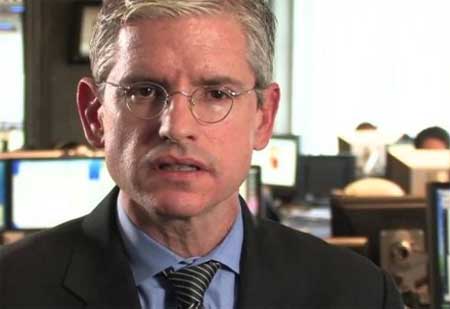 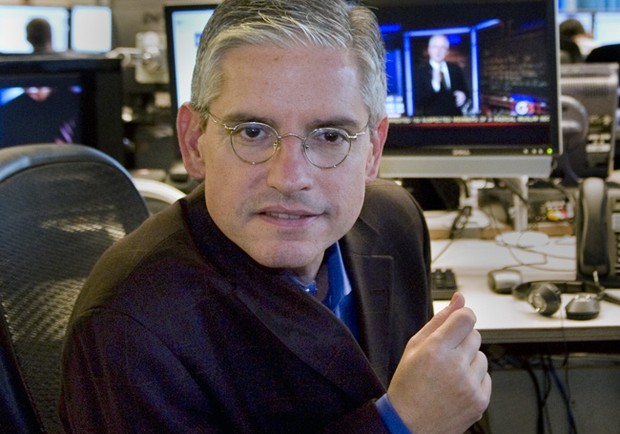 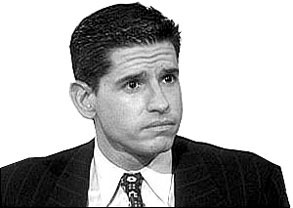 During the '90s the flow of misinformation was established.

Editors of conservative magazines aren't out trying to raise money. The money is there; the cash reserves are in the bank.

Eventually the story would spill over into the regular media.

I didn't wake up one day and say, you know, 'Supply-side economics doesn't make sense.'

I was a bad journalist.

I've been interested in watching the level of conservative misinformation that circulates through the media.

The right can distort anything it wants.

There's every financial incentive in the world to stay in the conservative movement forever.

When I wrote the Anita Hill book I believed everything I wrote was accurate.

Criticizing Fox News has nothing to do with criticizing the press. Fox News is not a news organization. It is the de facto leader of the GOP, and it is long past time that it is treated as such by the media, elected officials and the public.

I'm kind of a builder of institutions. I think I've got some ability to look at what's out here, look at a playing field, and identify gaps and niches.

It's all a sham: I have seen, and I know firsthand, indeed from my own pen, how the organized Right has sabotaged not only journalism but also democracy and truth.

It's very important to understand that the 'Talk' piece was not an excerpt, it was an adaptation, which means I compressed different parts of the book and made a new piece.

You get to a point where the factual adjudication doesn't matter because there are all these other outlets that are far less responsible, all talking about the ad, some of which have a political reason for promoting it.