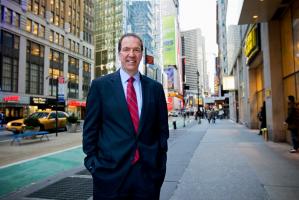 See the gallery for quotes by David Malpass. You can to use those 8 images of quotes as a desktop wallpapers. 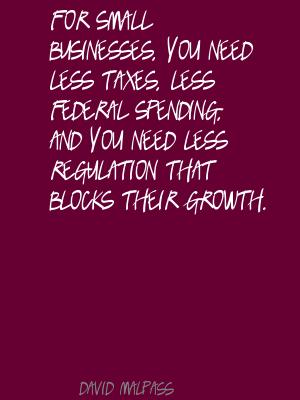 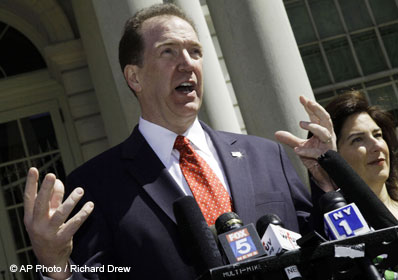 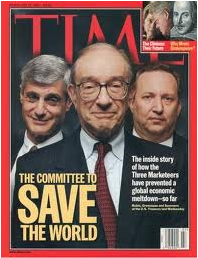 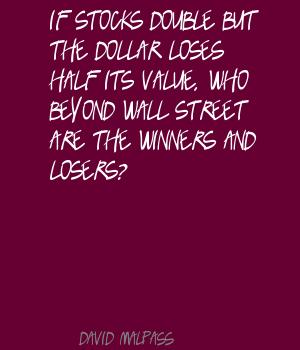 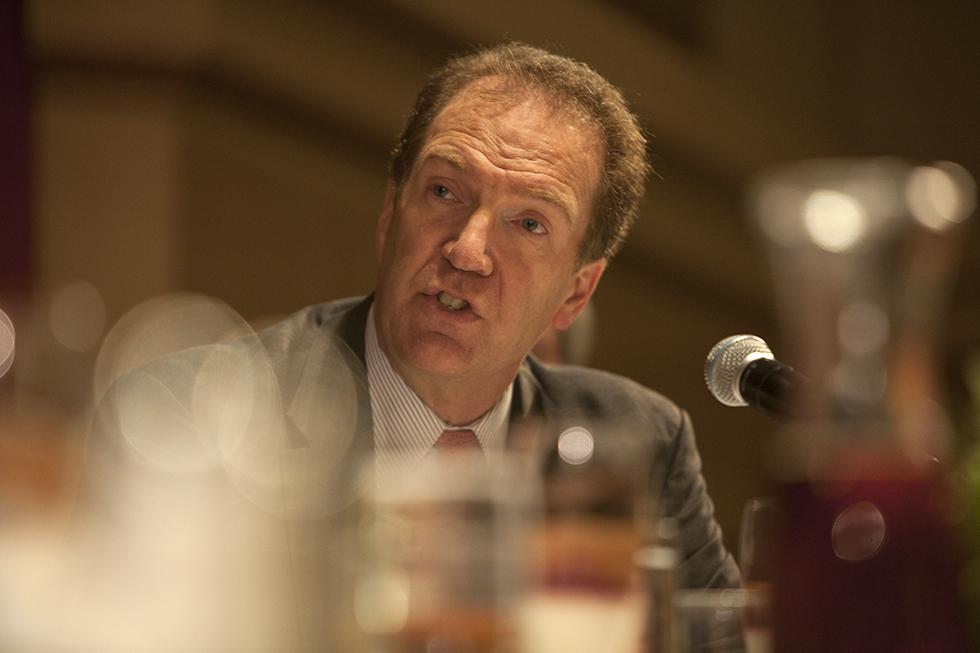 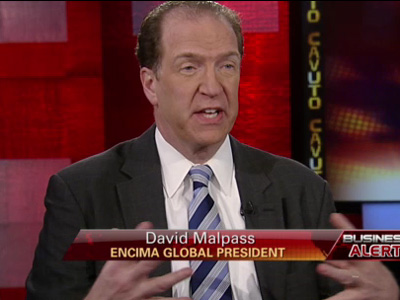 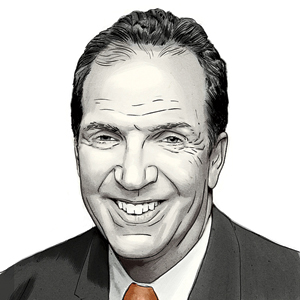 Politicians are addicted to spending and revenue extraction. As with an addict, there's little pause for moral or legal contemplation.

When Congress legislates in haste, it often causes more problems than it solves. But Congress rarely reconsiders its mistakes.

Already we're seeing graduates of U.S. higher education going back to their home countries and contributing to societies there, where in the past they would have stayed in the U.S. and built new companies here. We have to have immigration reform that allows talented foreigners to become Americans.

Every generation has an obligation to leave its children in a better position than it inherited. Our representatives in Washington are breaking faith with that covenant. America must reduce its federal spending and accumulation of debt for the sake of generations to come.

It's not coincidence that the U.S. is in last place in the world in terms of corporate tax rate. It's because our system is set up to block tax reform.

People's jobs are the biggest asset that they have. The net present value of your job is worth more than your house or your stock portfolio. As people decide whether they're going to buy a car, they're more concerned about whether they have a job and are likely to have a job next year.

The assumption that Washington could and would resolve Lehman Brothers without a bankruptcy, as it had Bear Stearns, was the single biggest mistake in the series of mistakes in 2007 and 2008 that led to the financial panic and the ensuing epidemic of job losses.

The Fed should make a clear commitment to stable money to reduce the swings in interest rates and inflation. Instead, it champions and flaunts unstable money. This encourages momentum trading and the growth of derivatives. Meanwhile, layers of financial regulation make Washington bigger and more powerful but don't fix the underlying problems.

The U.S. has a law on the books called the debt limit, but the name is misleading. The debt limit started in 1917 for the purpose of facilitating more national debt, not reducing it. It still serves that purpose. It's unconnected to spending, hurts our credit rating and has been an abject failure at limiting debt.

The world is constantly in a race to the top, in terms of there's a limited amount of capital and you've got to figure where it's going. And if your currency is weakening, that means you're paying a load.

To win elections, politicians have promised practically endless government spending and covered up the cost, leaving generations of taxpayers obligated to pay off the debt. That's wrong, but neither the U.S. nor Europe has a plan to stop it.

While Washington pays lip service to the challenges facing small businesses, it repeatedly chooses its own expansion over results. In effect, government has become a huge silent partner in all businesses, often taking a majority of the profits and forcing many unprofitable business decisions without the risk that it will be fired.