See the gallery for quotes by David Morse. You can to use those 8 images of quotes as a desktop wallpapers. 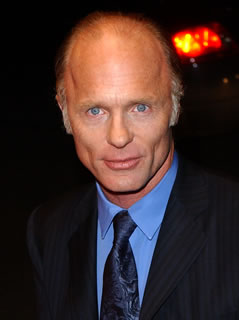 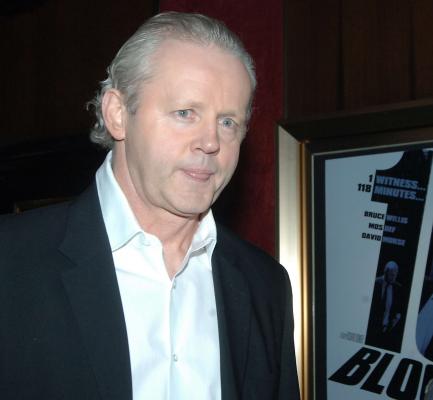 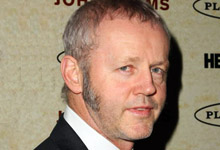 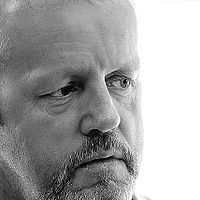 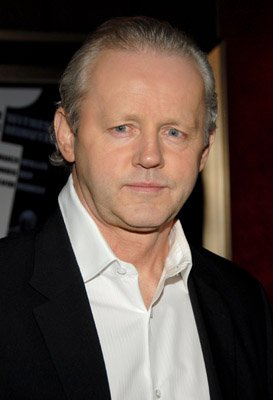 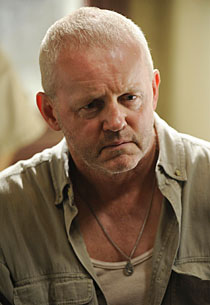 By the time I could have played football, I was already into acting and that's what I wanted to do.

Everything is interesting to me.

Home wasn't a pleasant place to live, growing up.

I don't care about the money. I just need, as an actor, to do as many different things that I can to make me feel good about myself.

I have a DVD player and I have DVDs, and I have no time to watch any of them.

I try to do things I haven't been able to before.

I was stuck as a Boomer type in a lot of people's minds.

I will be always grateful to NBC.

I'm acting for the pleasure of it.

I've tried to let the work I do speak.

In independent film you tend to have stories that involve more of a community, and the smaller characters are important to the story.

In my first film, I was a basketball player. Like every good actor, I lied when they asked me if I could play.

It's great to be able to have your feet in both worlds. I wouldn't want to be just stuck in one or the other.

I don't even know what TV star means. I know there's a difference in how people approach you, compared to movies. They feel OK coming up to you and sitting with you in a restaurant, unfortunately.

I don't like talking about myself. I'm not really interested in myself. One of the good things about being a supporting actor is that you get to talk about other people.

I'm not sure I always feel like I'm in the seat. Sometimes I'm only holding on by one hand and flying out behind the roller coaster. I don't know anybody who doesn't feel that way.

I've done scenes in films that I felt like the performance was better in certain takes, but they couldn't use them because it didn't match what the person was doing when they came around and the camera was on them.

No matter how many people tell you, Save your money, when you've got a series, you never do. Somehow it doesn't seem important. Maybe it's because you've been without money for so long as an actor.

You get to the middle of a take that's going really well and the camera will run out of film. They have to stop you, apologize and then you've got to get things going all over again.